Trending
You are at:Home»Aquarium Livestock»Xenia from the Pacific Ocean is Just Another Species Invading Atlantic 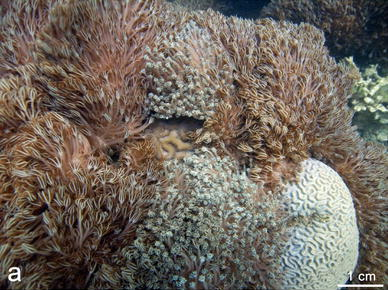 Here is some shocking news that is said to be tied directly to the aquarium industry. According to an article recently published in the Journal of the International Society for Reef Studies, an invasive xeniid species from the Indo-Pacific region was spotted in small numbers on a reef off northeast Venezuela back in 2007. Subsequent investigations have revealed that, because there was no effort to remove the coral, it has expaned significantly throughout the local reefs and has been found up to several kilometers away from its believe point of origin.

To no surprise, the xenia spreads quickly and quickly overgrows native coral, often choking them out and leading to significantly less biodiversity in the area. Shockingly, the report accuses commercial aquarists of intentionally planting the non-naitve xeniid coral for farming purposes.

One of the statements in the article that has left us dumbfounded is the claim that “…a single colony was found growing on a dead stony coral and subsequently found on coral rubble, sand, and debris.” Obviously the person who observed the coral knew that it was not native to the region, and yet despite its seemingly low numbers, they did nothing. This inaction has allowed the coral to take over, but if the reports about intentional implantation are true, then I guess removing that one coral wouldn’t have stopped this from happening anyways. 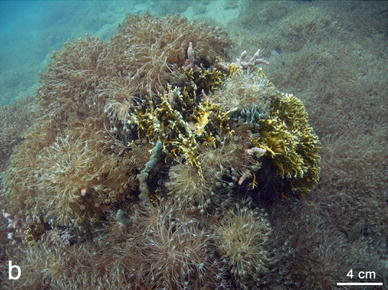 Regardless, this is just another example of people giving this hobby and industry a black eye. And combined with the invasion of the lionfish, we’re really doing some serious damage to the Atlantic Ocean and Cairbbean Sea.