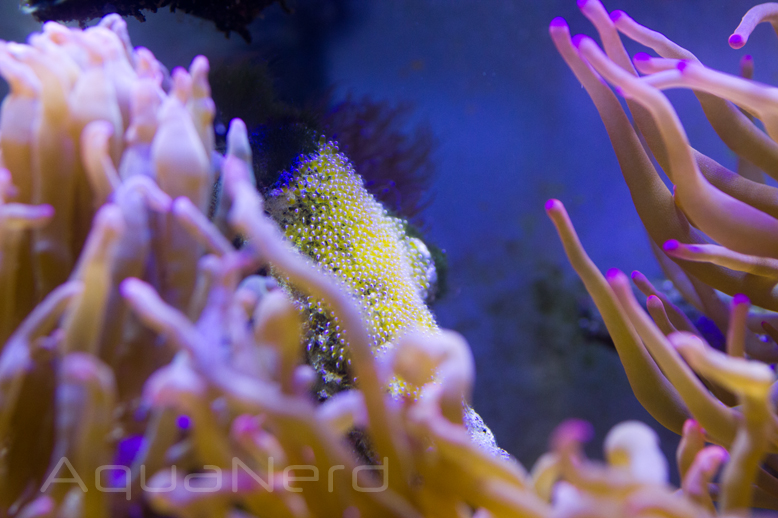 We stumbled into a really nice suprise when we toured Sea Dwelling Creatures earlier this month. Besides all of the amazing fish and corals that filled the holding tanks of the massive facility, there was something very special happening in the front office. In one of the display reefs in the office of one of the wholesaler’s owners, we found a pair of breeding latz clownfish (Amphiprion latezonatus), who had apparently laid their very first batch just prior to our arrival in Los Angeles.

In a tank full of anemones, the two massive Australian clowns dominated the swimming space. They are just huge fish, especialy when compared to other species, and they also have a penchant for being extremely aggressive. For that reason alone, breeding them in captivity isn’t exactly the easiest task, but obviously someone is having some success with that aspect of the often complicated breeding relationship.

Being the first clutch of eggs for these young almost parents, the clowns showed almost zero interest in caring for their future offspring. They did not hover over the eggs or mind if we approached the glass, leading us to think that this batch would not be a success…something very common for clownfish pairs. 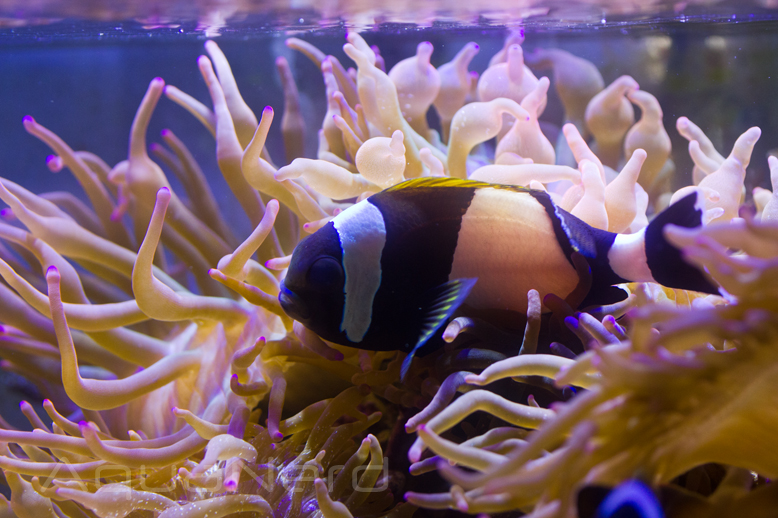 Still, it is a very interesting find that got us all tickled, and we’d love to see another source for captive-bred latz clownfish. Since our visit was on a Friday and there was only a skeleton crew minding the shop, we couldn’t get a concrete answer as to whether or not raising the clownfish would be a pursuable option, but we can still hope. 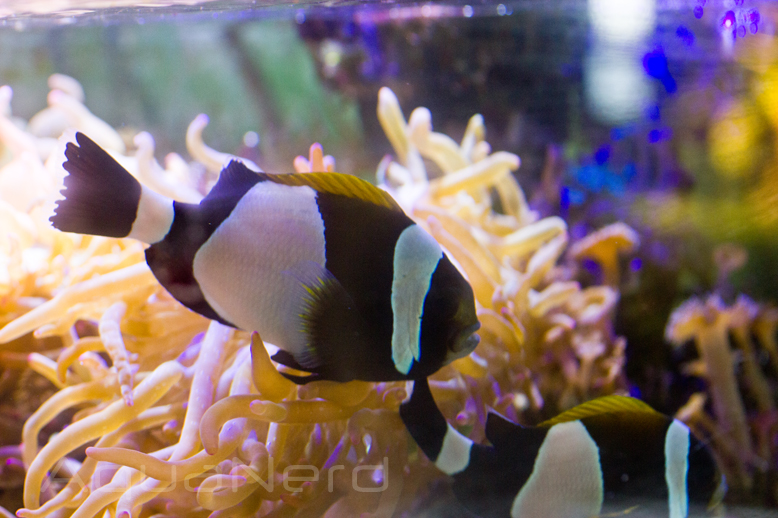 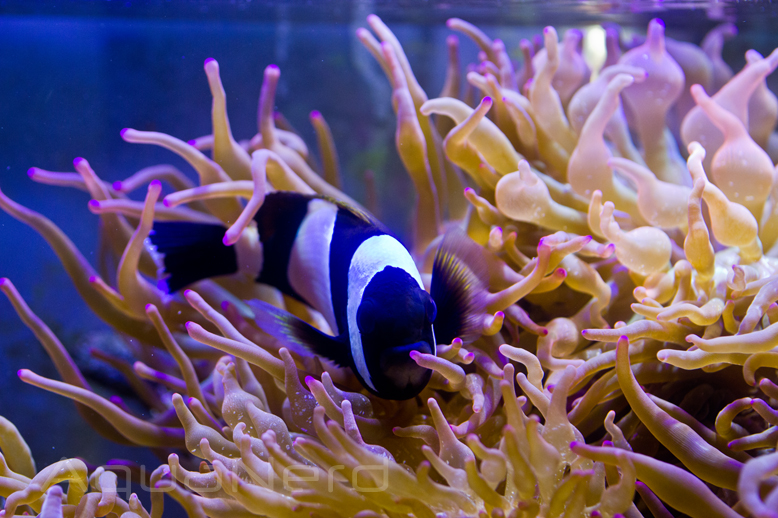