Trending
You are at:Home»News»Big Things Abrew at Proaquatix, Including a New Facility 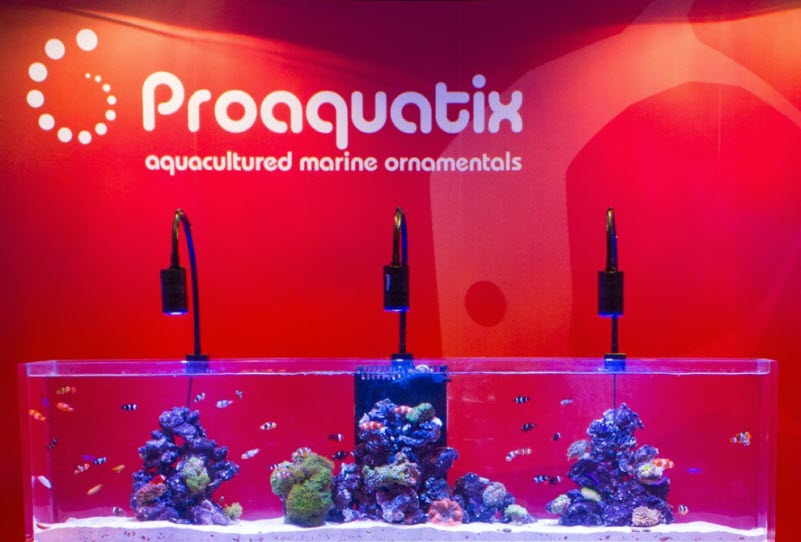 We love it when aquarium companies succeed, especially when their primary focus is on the things that help make this hobby sustainable, like captive breeding. Proaquatix, a Florida based wholesale supplier of captive bred ornamentals, gave us the scoop on all sorts of good things going on there, which include new employees, a revamped website, some awesome free stuff, and a massive new facility.

According to Seth Pierce, who is part of the marketing team at Proaquatix and the very friendly face you’ll likely run into at trade shows like MACNA, they’ve added Angie to their sales staff. Angie, like just about everyone at Proaquatix, has a well-rounded history with the marine aquarium trade, as she studied marine biology at Florida Institute of Technology worked at Disney’s Living Seas Aquarium. But the growth doesn’t stop there.

Seth also spilled the beans on a huge new facility that is currently being built, and by all accounts it sounds like it’s going to be pretty awesome. Sitting on 5 acres of land, Proaquatix will have a 16000 sq. ft. warehouse style facility along with greenhouses and plenty of room for other projects. There are plans in the works to have the facility running on more than 50% solar power at a year after move in, and employees are already starting to make use of the land by housing three thriving bee hives and carving out space for personal gardens. And because they’re located in Florida, Proaquatix had the building designed to withstand 170mph winds. The expected move in will be in June of this year. 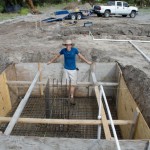 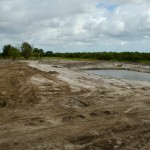 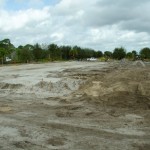 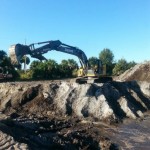 The facilities are the only thing getting a fresh face either. The Proaquatix website has been completely revamped, and will now include bios of staff members and tons of pictures of all of the fish that they currently breed. Additionally, customers can now log into the website to place an order, check order history, etc.

Lastly, Proaquatix has reinstituted their popular Free Fish Friday giveaway. On the first Friday of every month, they will give away a single pair of clownfish to one of their Facebook fans. How cool is that?

We do have one more update on the happenings at Proaquatix, but we’ll save that one for an article all on its own (I know, we’re such a tease). But, that’s plenty of big news for one day. We’d like to thank Seth again for dishing out all of this information (and images) and congratulate them on all the progress.