Trending
You are at:Home»Aquarium Livestock»Palau to Ban All Commercial Fishing in Huge Marine Sanctuary 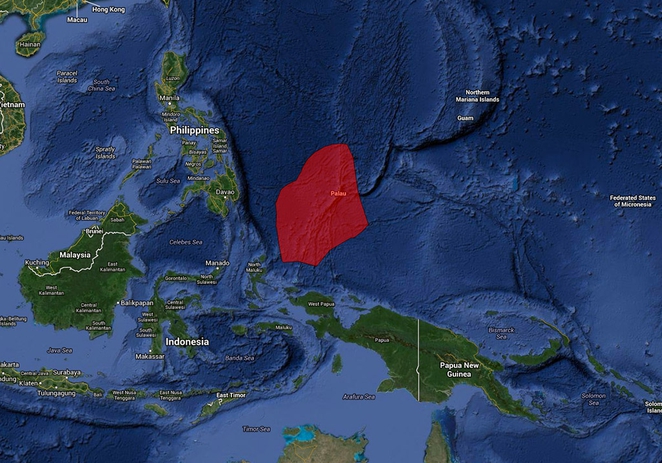 Here’s a story that is likely to have an impact on the aquarium trade. According to a recent story posted on Treehugger, a conservation based blog, the President of Palau has declared that his island country will ban all commercial fishing activities as it will be turned into a massive 200 nautical mile marine sanctuary. The reason behind this choice is dwinding numbers of fish stocks seen all around the Economic Exclusion Zone that surrounds Palau. While this will likely have some impact on the the marine aquarium trade, it will hit local fisherman far harder, as their lives are based heavily on the ocean. But President Remengesau argues that if nothing is done, there won’t be any fish left to take.

Our thoughts on the matter? Mixed, with a slight lean toward the positive side. While banning all commercial fishing may not be the answer, we’re happy to see that Present Remengesau’s approach isn’t politically biased or hypocritical (at least from what we’ve seen). He isn’t giving in to big business, but is instead throwing down a blanket order that encompasses all commercial fishing. The downside to all of this? The people of Palau who rely heavily on fishing based incomes will suffer. Sure, they will be able to make up some money by shifting toward tourism, but there will be an economic lag that will probably hurt many families. That said, the fishing is only banned in Palau’s territorial waters and fishermen should still be able to venture further out to make up for their losses.