Trending
You are at:Home»Aquarium Livestock»Photo Session at T&T Fish and Reef

After doing a little car shopping (having to replace a dying vehicle), I was able to convince the family to let me sneak off to the fish store around the corner for a little bit. And it turned out to be one very productive trip. Having the camera in hand, as I had already been planning just in case I had some free time, I headed over to T&T Fish and Reef and started snapping away.

While most fish store trips have usually been filled with mediocre images from being rushed or not fully prepared, this trip proved to be a bit different. I intentionally jumped out of my comfort zone because I knew my images needed to be better. So, I put the flash on the camera, hooked up a 50mm macro lens, and set the camera to capture images in the RAW format. Normally, I shoot without a flash, with the stock zoom lens, and in the JPEG format. It was always what I was comfortable with, especially since for so many years I kept hearing how sacrilegious it was to shoot aquariums with a flash.

The first few images turned out too dark or too light, so I tinkered with the camera’s settings until I found the sweet spot. Then I got re-invigorated about aquarium photography. The images came out great, and leads me to think that with the knowledge that I gained, I should be able to recreate good images on other photographic adventures. I still have plenty of perfecting to do to my technique, and there’s lots of juicy camera gear that I would like to get, but I’m very happy my other hobby is progressing nicely. 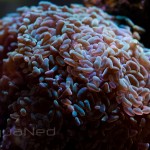 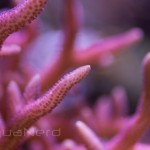 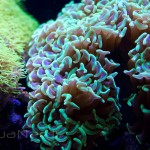 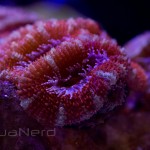 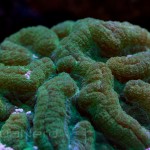 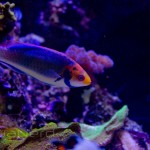 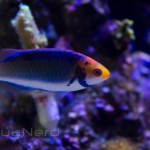 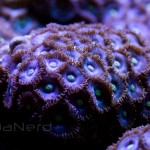 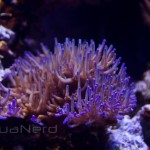 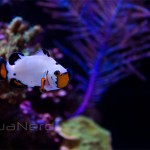 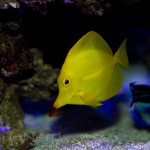 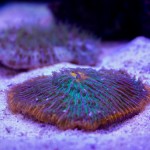 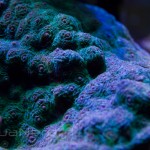 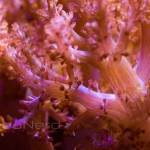 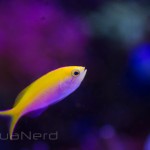 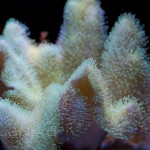 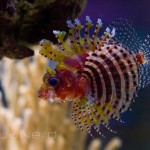 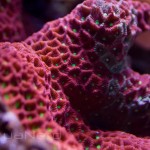 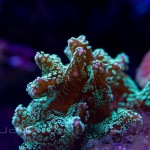 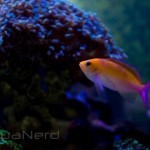 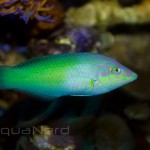