Trending
You are at:Home»Aquarium Livestock»How Expensive Corals are Ruining the Hobby 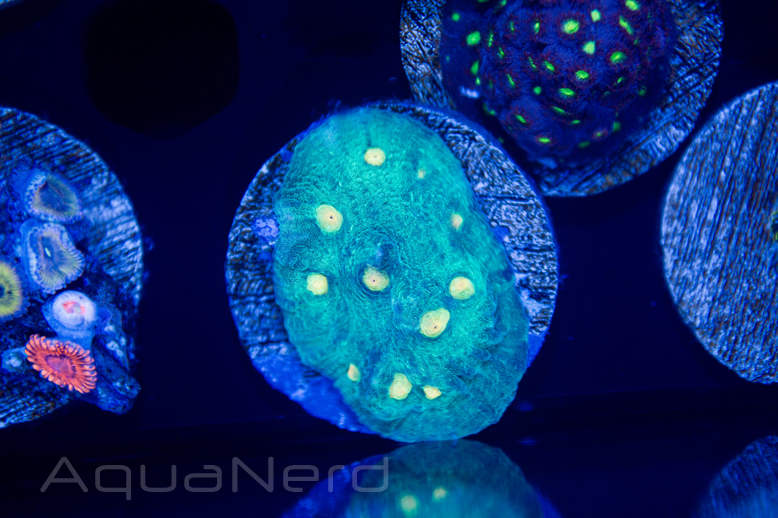 Here is a typical scenario for the marine aquarium hobby. A wholesale distributor of aquarium livestock or a random fish store (either online or brick-and-mortar) somehow acquires an amazing piece of coral that is seen virtually no place else. Realizing just how special the piece is, the store stashes it away and only lets a frag or two slip out at a time, and typically at an exorbitant price tag. A random and occasionally descriptive name is usually attached to the coral, and the owners ride out the coral’s exclusivity until the market becomes saturated and drives down the price. This scenario has played out time after time, and while on the surface it may seem like someone just taking advantage of the local market, it has a much farther reaching effect that could impact the aquarium trade as a whole.

For several decades leading up to the current day, the developing island nations from which our livestock originates have typically been devoid of modern technology. Well, the islands may not have been totally in the stone age, per se, but the livestock collectors have either been too poor to obtain the technology or so far removed from modern society that they didn’t see the need or have the desire to use it. But my how things have changed. 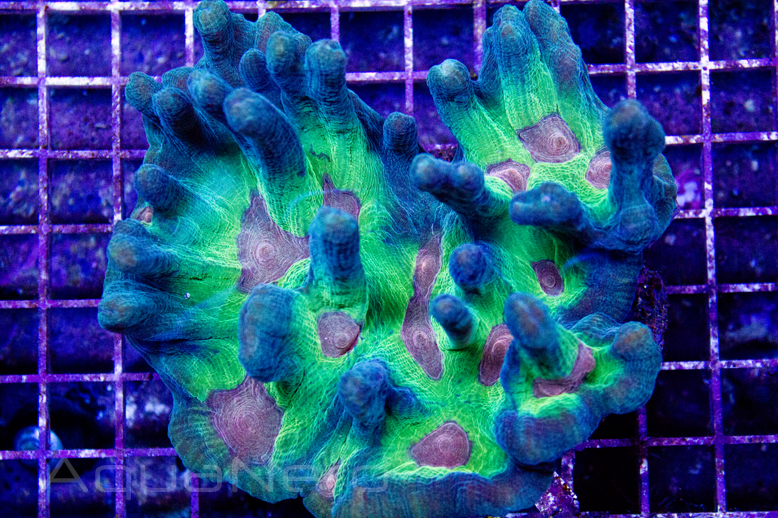 Even the most basic technology of today grants you internet access, and the collectors for the aquarium trade are spending a greater deal of time researching their industry, including end of the line consumers and what the hot items are. And this is where named corals with huge sticker prices really start to take their toll.

You see, livestock collectors don’t make a lot of money. For fish, it’s typical to see them selling their products at a fraction of what you see at a store. A damsel at Petco might cost you a whopping $5, but the collector may only charge 50 cents to the wholesaler, who in turn only charges a couple of bucks to the fish store. The price jumps from one point of the supply chain to the next are huge in terms of percentages, but are still relatively small amounts. Corals, for the most part, have generally received the same sort of treatment. 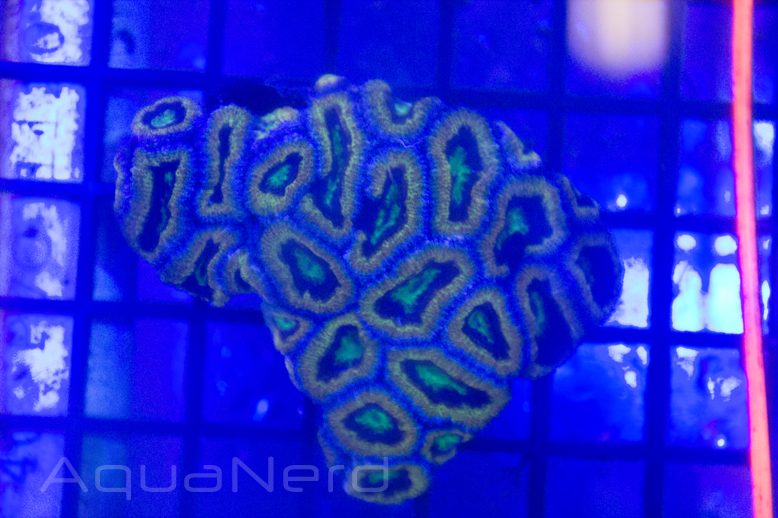 That all started to change over the last several years, however, as collectors have started to pay attention to what people are paying for the corals that they see on the reef every day. The best example I can think of happened when I was working at a fish store in the Houston area. At the time, Australian Acanthastrea lordhowensis colonies were just starting to come into their own. Prices were skyrocketing from one week to the next, and hobbyists were spending anywhere from $200-1000 for single colonies, with the prices varying based on the size and color of the colonies. At the time, the store owner and I were both in awe at how much the wholesalers were charging, and after many conversations, we were told that the wholesalers were paying through the nose as well because the collectors were starting to catch on. The all powerful internet let those collectors see just how much hobbyists were paying for those acans, and other corals, and they figured that they needed a bigger slice of the pie. After all, how was it fair for fish store to charge $500 for something that the collector sold for a tenth of that?

The trend in the hobby today seems to be one that favors all of these small online retailers, who are, on many occasions, just hobbyists who have decided to make a little money off the hobby they’ve come to love. We’re not at all knocking these organizations, but these folks are still entrenched in the hobby aspect of the industry that they focus on these trendy named corals and usually little more than that. They post prices on forums single-eyed chalices that are $500+ or the latest insane zoanthid that fetches $50 per polyp. It’s hard to call the practice irresponsible, especially given the market demand for these corals, but the reason why these corals continue to be so expensive is because collectors are focusing on the price and trying to cash in as well.