Trending
You are at:Home»Aquarium Equipment»Even Nano Aquariums Need Help with Controlling the Heat 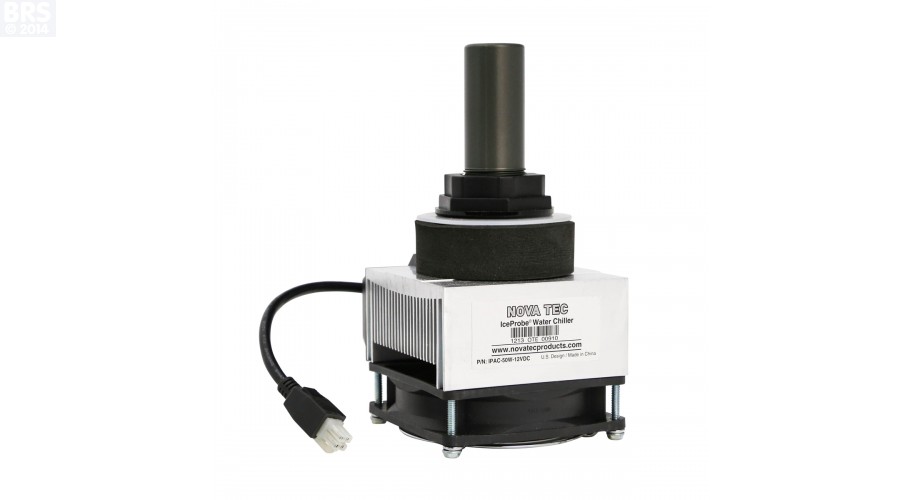 Without a doubt, one of the biggest challenges within any reef aquarium would have to be the control of temperature, in particular heat. It is hard to control heat when running high output lighting, and it doesn’t matter how big or small the aquarium. Of course for the LED users, this is not as big of a problem, but for the people who live down south, there is almost no situation where heat can be ignored. For nano aquariums, these heat issues can be exaggerated due to the small volume of the water, which yields less stability and more susceptibility to temperature fluctuations. That why chilling products are crucial even to the smallest tanks when the heat issues arise. That’s where the IceProbe Thermoelectric aquarium chillers by Nova Tec step in. 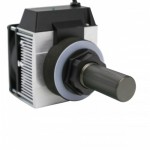 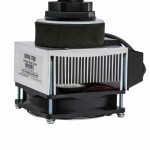 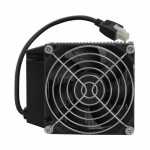 These tiny and reasonably priced nano chillers have been around for what seems like an eternity. They haven’t always garnered much use, at least we haven’t heard of too many folks using them, but they can be invaluable when keeping those nano tanks running near optimum temperatures. Interestingly, Bulk Reef Supply just added these bad boys to their website, which prompted this entire article, and they install on an aquarium or sump through a bulkhead style fitting. This does mean that a little drilling is required, which is probably why they haven’t been as popular as their potential would have them.

So how do they work? These chillers use the Peltier Effect. This is a thermoelectric cooling system where a probe cools the water by removing heat and radiating it through the fins of a chiller. It does not use refrigerants and using a quiet and slow speed fan. It has the ability to cool 10 gallons of water 6° – 8°F below ambient air temperature. This device looks almost like what you would find on the CPU of a computer, using a fan and heat sink to cool the water. There is more in detail information and prices over at the >Bulk Reef Supply website, and if you battle with high water temps on your nano tank, then perhaps this is an option for you.