Trending
You are at:Home»News»Largest Aquarium in the World Opens in China 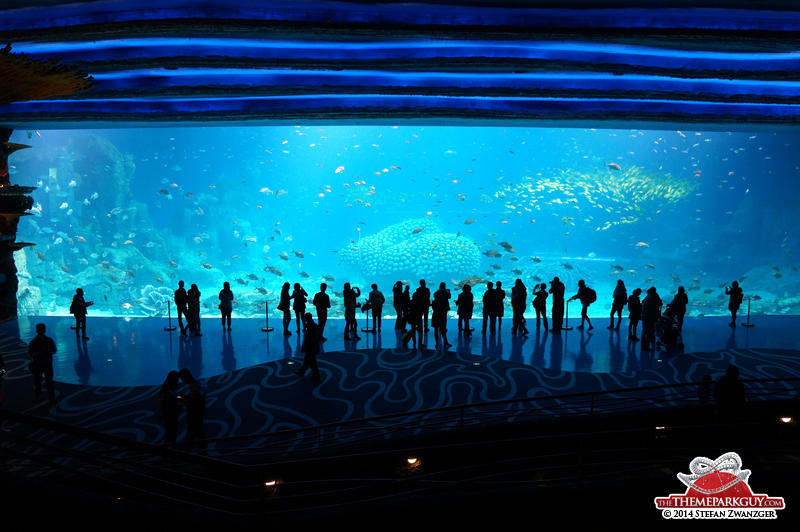 It looks like the king of the public aquarium mountain, otherwise known as the Georgia Aquariums, has been dethroned. The Guinness World Records has officially crowned the Chimelong Ocean Kingdom as the world’s largest aquarium, breaking 5 total records in the process. Located on Hengqin Island near Macao, the theme park took approximately three years to build and it spans an area of 125-acres. The whale shark exhibit alone houses 5.99 million gallons of saltwater, with a total of 12.87 million gallons of fresh and saltwater filling the park’s seven different themed areas. 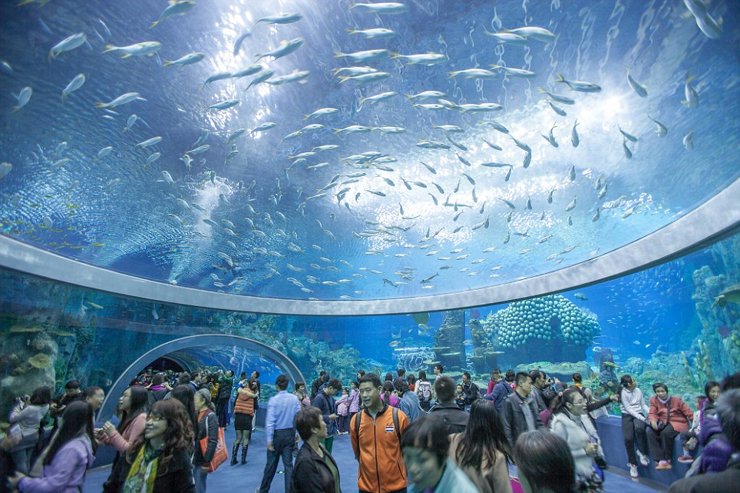 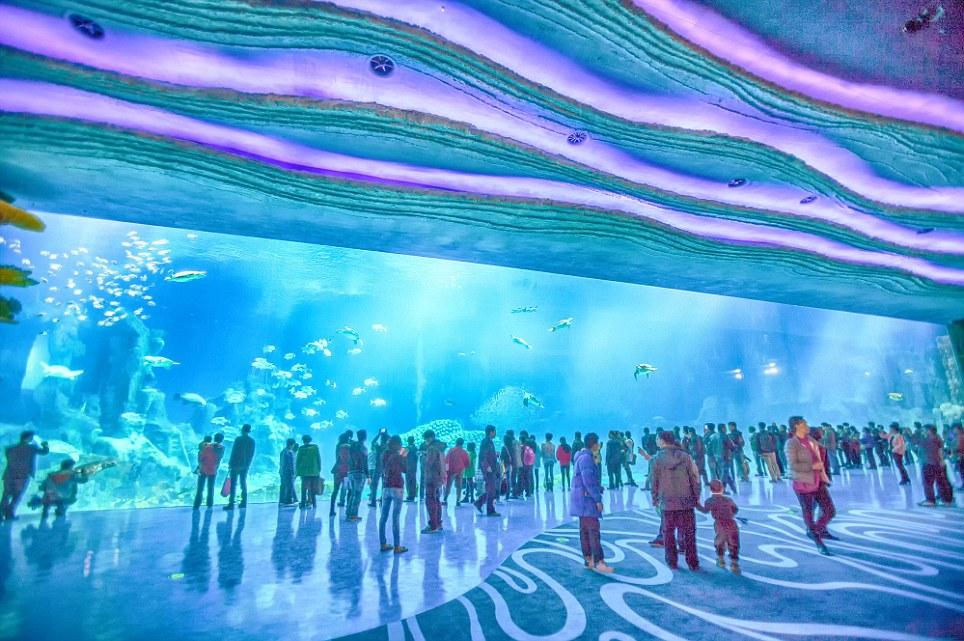 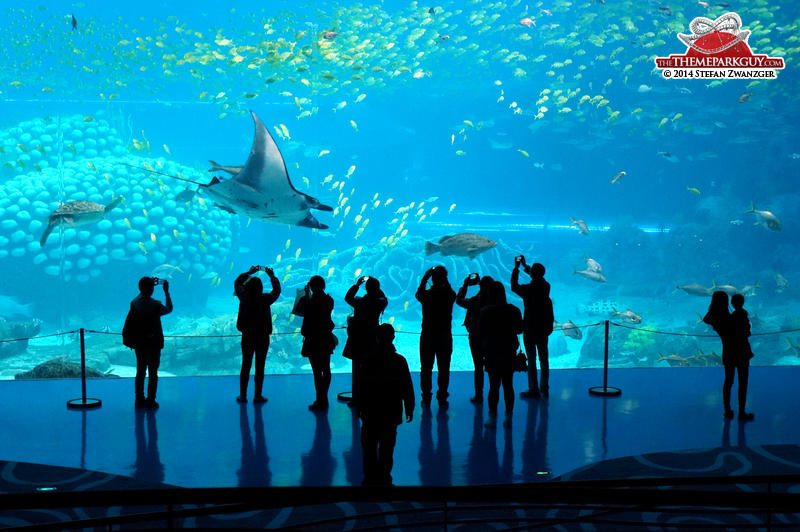