Trending
You are at:Home»Aquarium Livestock»String of Prosecutions for Illegal Livestock Harvesting in Florida Tied to Single Investigation 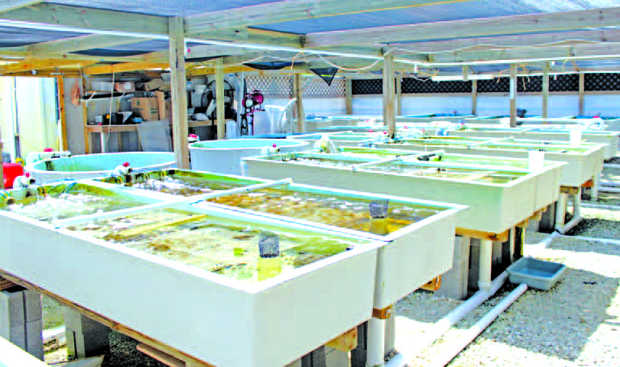 If you’ve been following the string of recent prosecutions and subsequent sentencing of operators of saltwater aquarium based businesses that we’ve been writing about, then you might be surprised to hear that many of those individuals are linked together as part of a single investigation. According to an article on KeysInfoNet, federal and state wildlife officials have been conducting Operation Rock Bottom, an investigation into the illegal trafficking of fish and corals taken from the protected waters of the Florida Keys.

Operation Rock Bottom was kicked off in 2011 when officers raided the fish-collecting business, Key Marine Inc. After the raid, officers then used the business to collect evidence on other businesses and individuals looking to do a little shady business. From this series of investigations, a total of four individuals have been placed in federal prison, and supposedly there are a number of cases still being processed through the court system. Operation Rock Bottom has snagged the following individuals, some of which we have covered extensively:

That wraps up the long list of convictions, some of which have obviously resulted in jail time. As the other unlisted individuals continue through the legal system and come to the public eye, we’ll be sure to share their stories as well.