Trending
You are at:Home»Aquarium Livestock»Potential Anti-HIV Protein Found in Corals 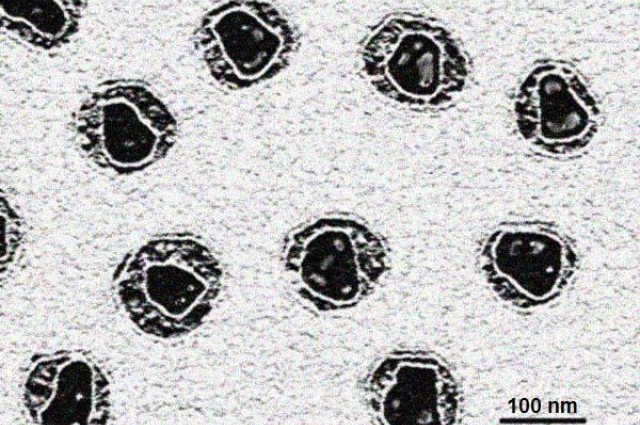 It appears that the fight against HIV is getting a little help from our ocean based friends. According to an article posted on I F*cking Love Science, scientists screening the National Cancer Institute’s extra repository may have found a new class of proteins that are inhibitors of HIV entry into T-cells, a type of blood cell that helps the body fight infection. Tying the news to our hobby, these proteins are found in feathery corals native to Australian waters, though the article didn’t specify which type or species.

After the proteins were discovered, they were purified and tested. As mentioned, the scientists found that the proteins were able to prevent the virus from entering the specialized blood cells, but what was so surprising was the low concentrations of the protein needed to be effective. The reason the protein is so effective is due to its alteration of the binding site that the virus uses to attach and fuse to a host cell. And while this is all tremendous news, there is still one major hurdle before human trials can start. The researchers need to find a way to mass produce the proteins so that mass harvesting of the corals can be avoided.