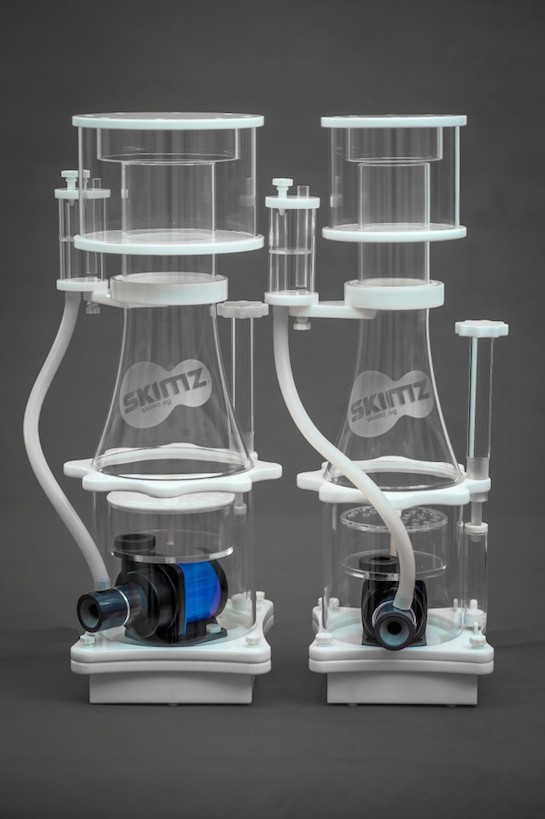 We’ve got news of another product that will make its debut at the upcoming Interzoo. Skimz Singapore has announced that they will be displaying a pair of small DC powered protein skimmers under the Mini Monzter moniker. These two new skimmers feature the smallest DC pump on the market which is crammed into a tiny footprint, along with plenty of other features like bubble plates and gently transitioning cone shapes. Like most of the DC pumps currently out there, the Monzter Mini’s pump will have six preset speeds and a feed timer, allowing for precise control over water level and bubble content within the skimmer body. 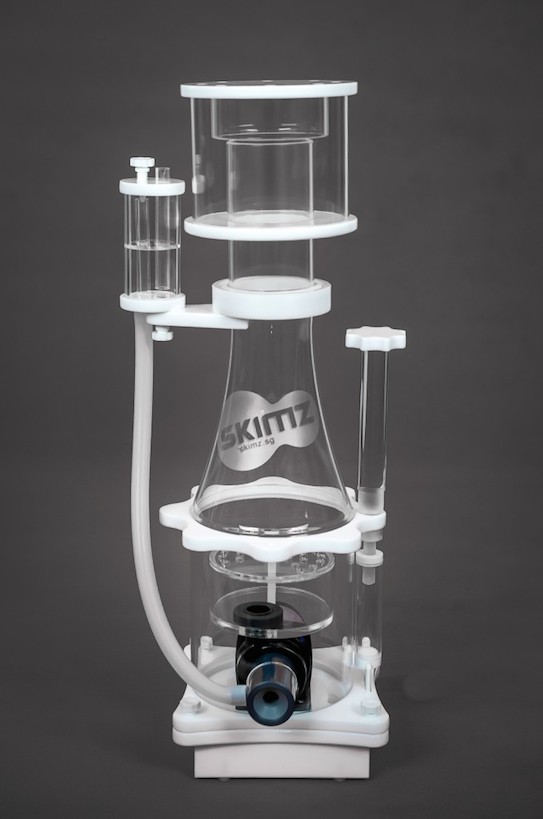 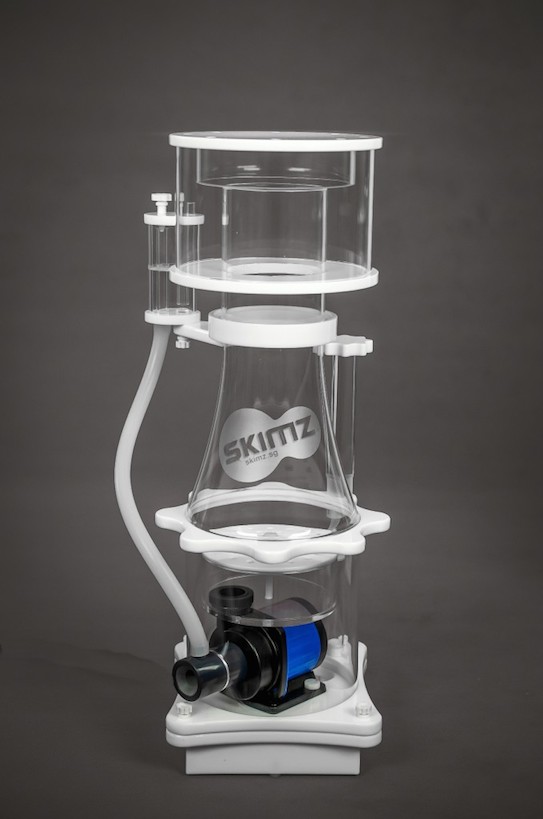 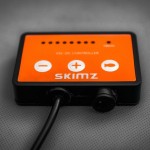 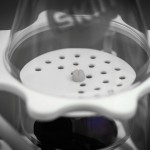 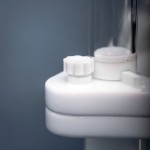 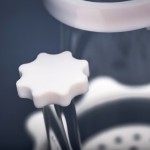 Pricing and availability will most likely be announced at Interzoo.