Trending
You are at:Home»Aquarium Livestock»Colin Foord Leads Scientists on a Coral Saving Expedition at the Port of Miami 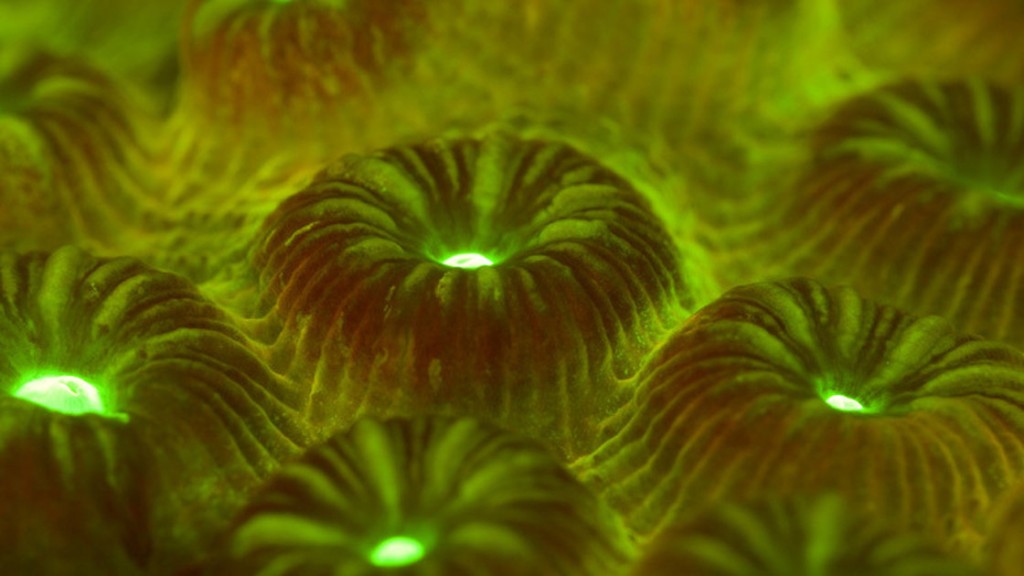 Coastal development has always been a big issue for coral conservation. Besides the nutrient runoff that occurs near inshore waters, constant development activities make life in the urban waterways extremely difficult, if not impossible. And for reef inhabitants of Biscayne Bay, Florida, the human encroachment is about to have a huge impact.

This weekend, Miami’s shipping channels are going to be dredged and deepend to allow safer passage for incoming and outgoing vessels. This massive infrastructure project is all due to the expansion of the Panama Canal, which is expected to bring significant more vessel traffic through the Port of Miami. Dredging is highly destructive to the natural environment, often destroying coral reefs and blanketing others that aren’t in the immediate path with heavy silt. Thankfully, there is a group of scientists working feverishly to save what corals they can. Spearheaded by Colin Foord of Coral Morphologic, a group of scientists armed with special collecing permits are scouring the area for any corals they can save.

Colin and other divers are removing as many corals as they can from the area to be dredged and transplanting them on an artificial reef a few miles away. And time is running out, fast. To make matters worse, as ships pass through the channel, the divers basically have to surface so they aren’t run over or knocked around by the ships’ wake.

As for the corals they are finding, well, there are numerous species in the area and many of them are listed as endangered.

We applaud the efforts of Colin Foord and all of this involved in the massive undertaking. We also wish them all the luck as the time comes closer for that dredging equipment to lay waste to the reefs that just grew too close to the port channel.