Trending
You are at:Home»Aquarium Livestock»Picture of the Week, Walking Dendro Garden 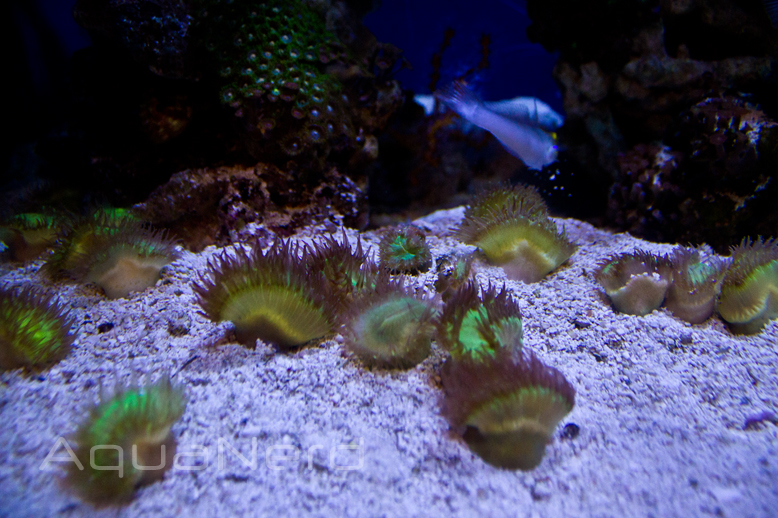 We found this cool image while digging through our archives, and it’s a garden of walking dendro corals (Heteropsammia cochlea) from the Aquarium of the Pacific. As their name implies, these members of the family Dendrophylliidae have an unusual form of locomotion that make it seem as though they are walking around the aquarium. While the corals themselves are incapable of such locomotion, a tiny worm lives in the coral’s base that cause the coral to shuffle about the sand. The worm crawls out of a tiny hole in the bottom of the coral and pushes it around the substrate, usually moving around in a small area.