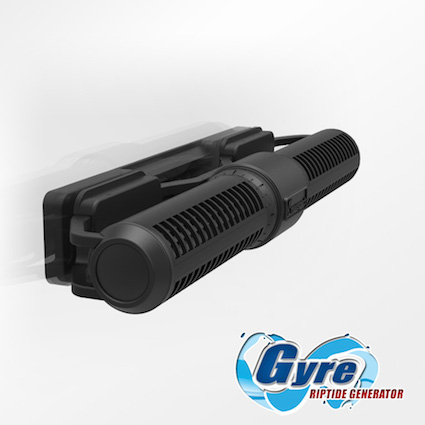 The Maxspect Gyre, formally known as the RipTide Gyre Generator, floored water flow junkies at Interzoo earlier this year, as it is hugely unconventional in terms of looks and is the first mass produced consumer product that is designed specifically to create a gyre-type flow in the aquarium. Unofficially, a few models were shown to fill the Gyre lineup, but there was no official word on pricing, flow rates, or release dates for any of those models, that is until today.

CoralVue, the master distributor for Maxspect in North America, recently announced that their largest model, called the Dual Gyre, will officially hit store shelves sometime in October with a $300 price point. This unit will consume 35 watts while generating 4200 gallons per hour of water flow, and will include a basic controller. The official pricing is said to be available during MACNA, which we hope includes information about other models in the lineup.

As we mentioned at the top, the name for this gyre generating device has been changed slightly from when it was introduced. Originally, it was called the RipTide Gyre Generator, but due to trademarking issues, the name was changed to just Gyre. We loved the name RipTide, but certainly won’t be losing any sleep over the change. 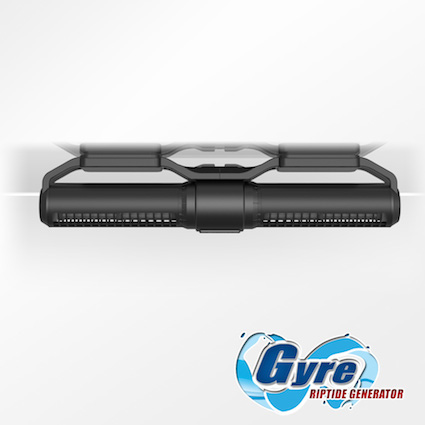 Also of significance in this announcement is the fact that Maxspect is aggressively pricing the pump to be more affordable than the top tier pumps on the market, namely those comparable models from EcoTech Marine and Tunze, while also generating more water flow. This will certainly help capture the intrigue of aquarists, especially those looking for alternatives to the big name pumps already dominating the landscape. Since the Gyre has been shown to product some serious water flow, the only real question that hobbyists will be left with will center around the controller and any other accessories. EcoTech Marine has worked tirelessly to create a seamless platform that lets their pumps and lights be controlled wirelessly, and since Maxspect is originally a lighting company, we’re wondering if we’ll see similar levels of control. It would certainly be welcomed by hobbyist, who are becoming increasingly dependent on mobile technologies to control various aspects of their aquariums. But of course, all of this remains to be seen. 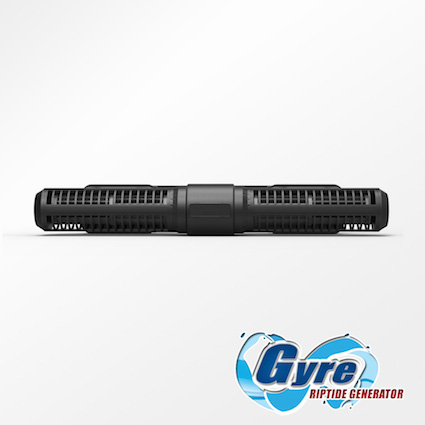 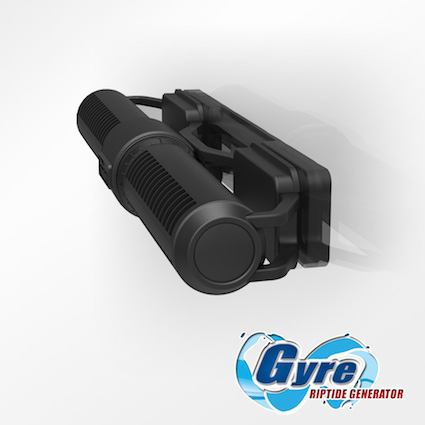