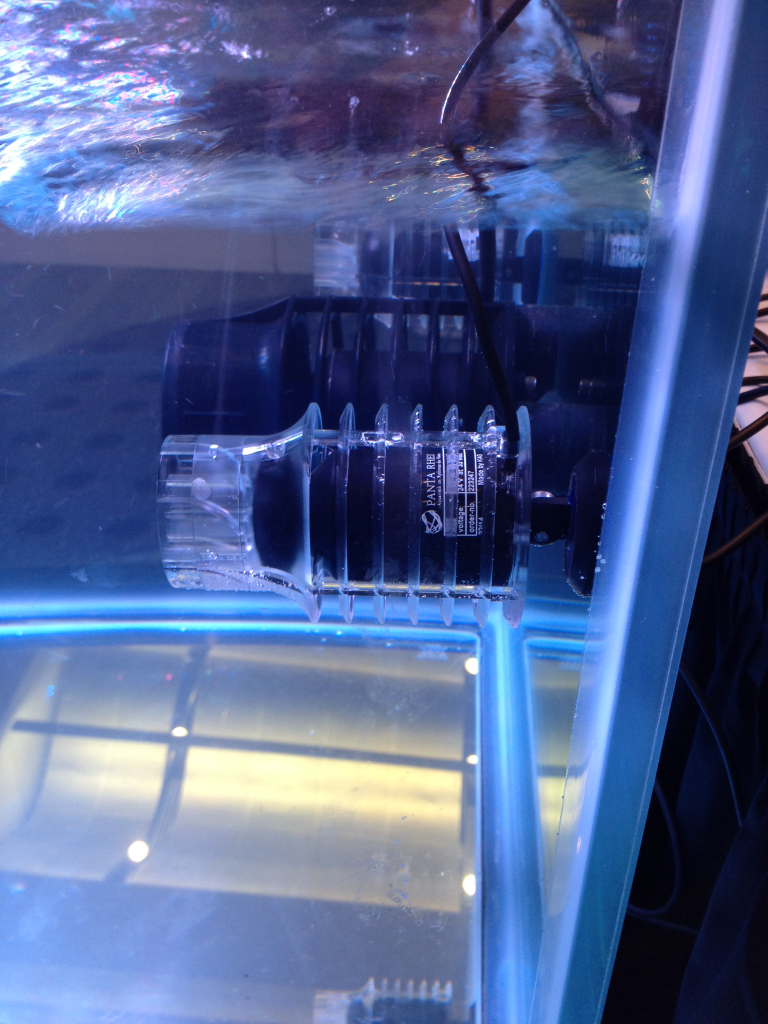 Panta Rhei is a company that has specialized in making some seriously powerful water pumps. Originally known for their Hydro Wizard ECM 75, which puts out a flow rate of 200,000 liters per hour, it looks like the Germany-based company is branching out from their “go big or go home” mentality to bring their products to the little guys if the hobby. At MACNA 2014 they showed off the Hydro Wizard ECM 42, a pump that moves 5,000 gallons per hour, alongside one very nifty pump controller that is unlike any other we’ve seen before.

Based on the same design and principles of the larger Hydro Wizard, the ECM 42 puts out the same type of flow, but at a lesser intensity, making it the first pump in their lineup suitable for those of us who don’t have a public aquarium-sized display in our homes. 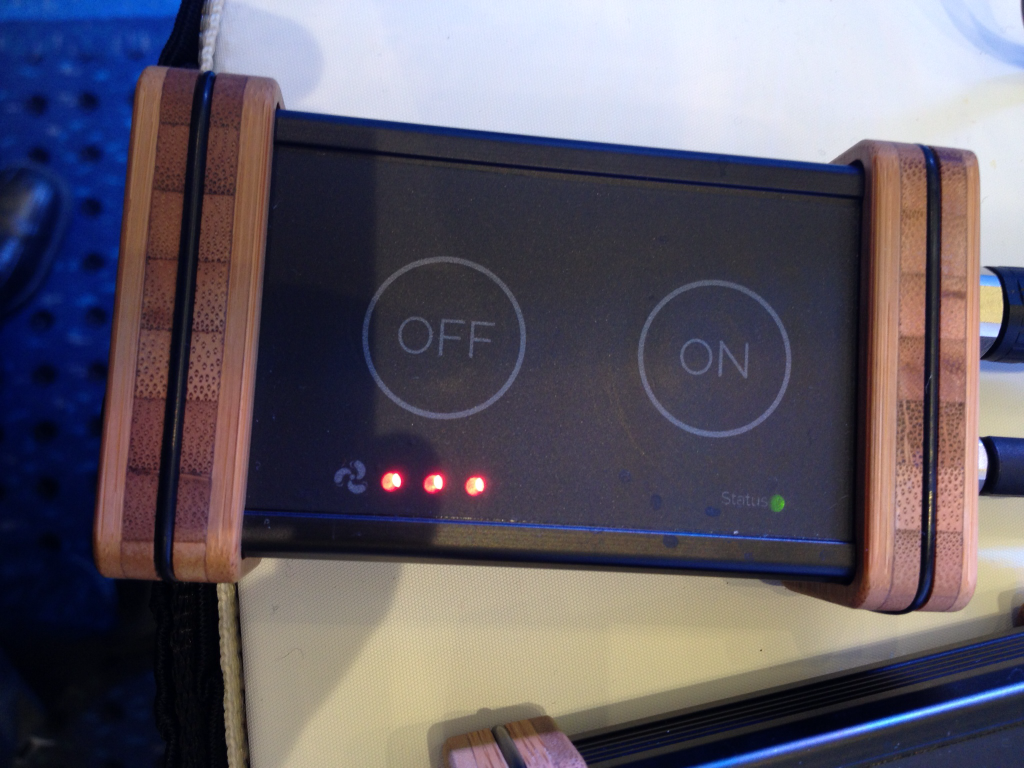 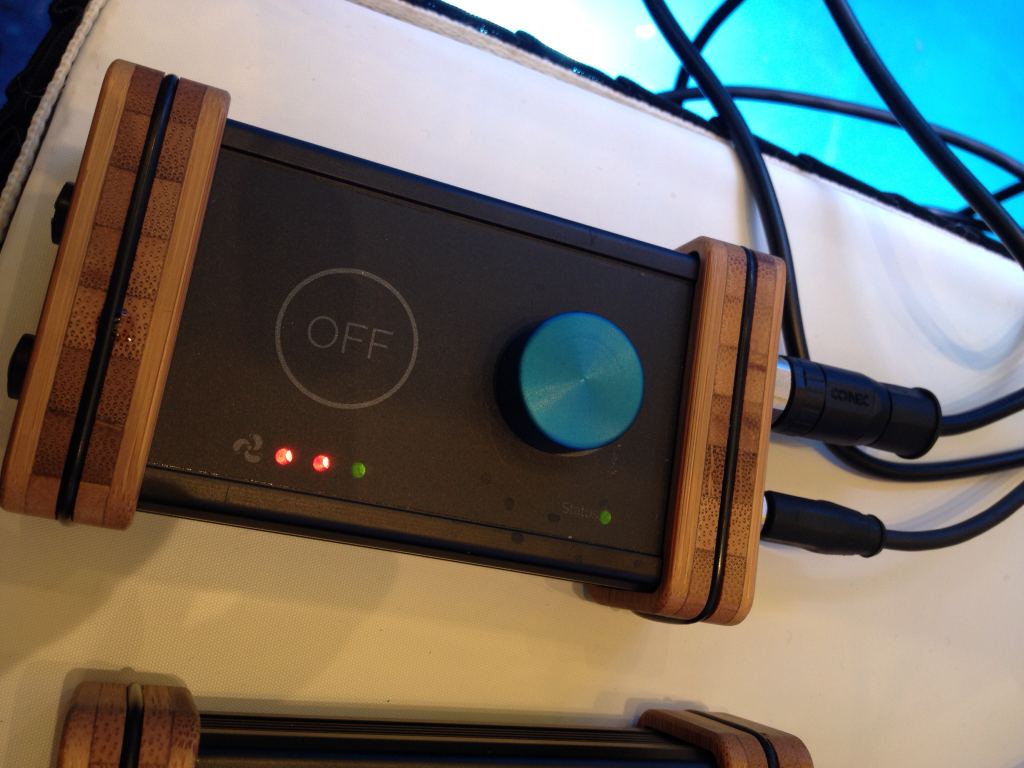 As for the controller, it is very simple in function, thought quite elegant in form. There are simply two buttons, on and off, but there is also a nifty little magnetic dial under the on button that lets users crank up or dial down the flow rate. To turn the pump off, just pick up the magnetic button and place it over the off pad, and vice versa to turn it back on. And to keep people from screwing with it, just remove the button and put it in a safe place. It really is a unique design. If the controller doesn’t tickle your fancy, however, the Hydro Wizard can be controlled via computer interface that lets users perform all if the same functions.

Here is a video of the controller in operation… Video Link

Just to show off the massive ECM 75, we included it below. 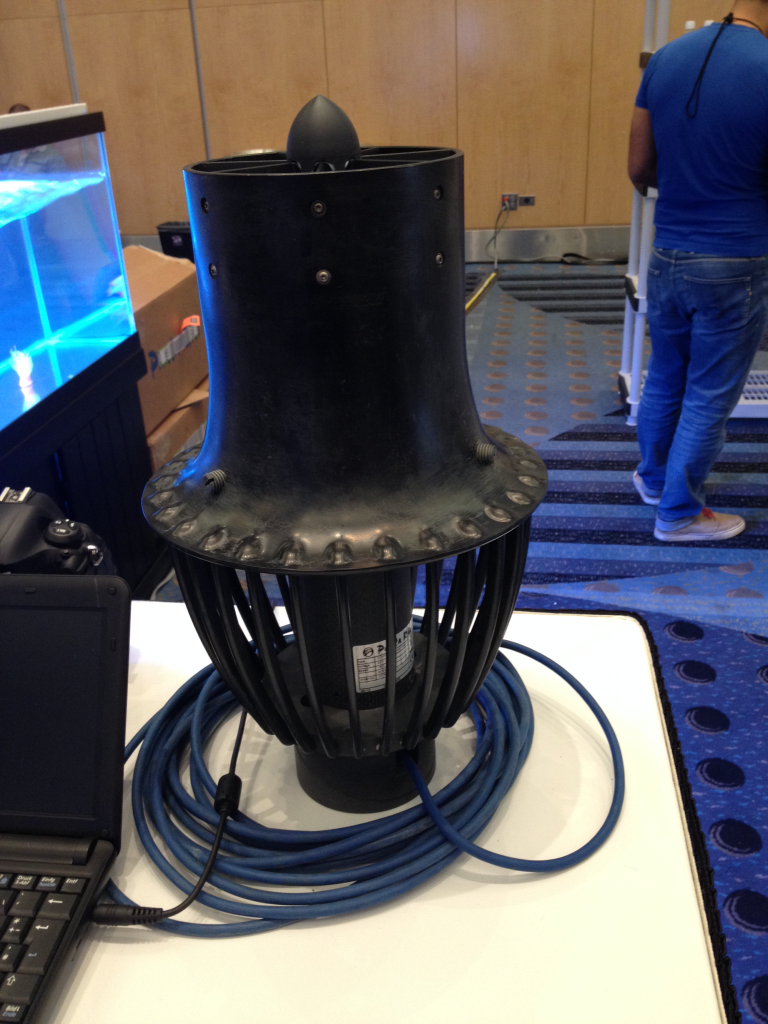 All images courtesy of Ben Johnson.