Trending
You are at:Home»Aquarium Livestock»US Fish and Wildlife Services in LA Warns Aquarium Companies that Importing 20 Coral Species is Illegal 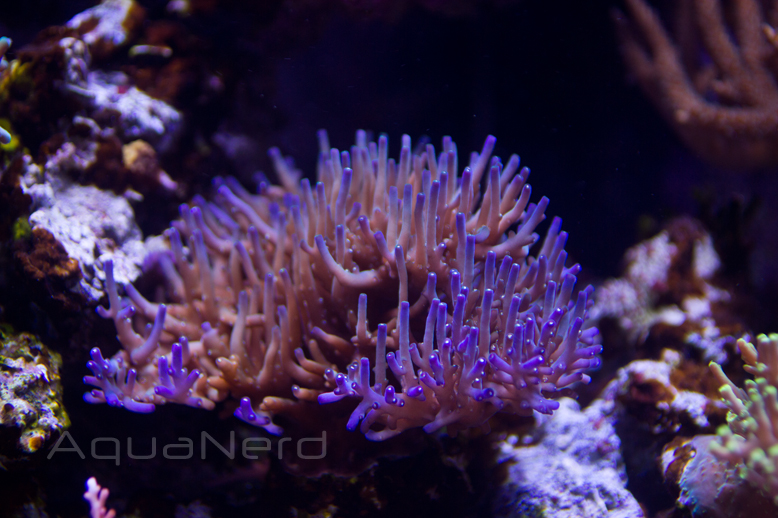 Acropora lokani, one of the threatened coral speices.

UPDATE: The USFWS has acted in error and the corals can still be imported, business as usual. For more info, visit USFWS Errs but Aquarium Trade Still Spooked.

Back in August, the National Marine Fisheries Service (NMFS) branch of the National Oceanic and Atmospheric Association (NOAA) found that a total of 20 corals needed the be listed as “threatened” under the Endangered Species Act. The listing came as a result of an earlier petition by the Center for Biological Diversity (CBD) to originally list 83 coral species, which dwindled down to 66, and finally to the number we have now. While this listing was that of “threatened”, the NMFS stated that there was not going to be any effect on the aquarium trade in the short term. Well, it’s less than a month out from that ruling and the repercussions of the listing of the 20 coral species is already having a major impact. Earlier today, Ret Talbot broke news on his Good Catch Blog that the United States Fish and Wildlife Services (USFWS) at the Port of Los Angeles is warning aquarium livestock companies that it is illegal to import any of the listed species. So much for no immediate effect.

Also according to Ret’s article is the possibility that this statement is the result of a breakdown in communication between the NMFS and USFWS. Ret will continue to update his blog about this breaking news, and we will continue to defer to him for all updates. This is a pressing matter for the aquarium trade and it’s one we all need to seriously pay attention to.