Trending
You are at:Home»Aquarium Livestock»Out of this World Symphyllia wilsoni is Simply Mesmerizing 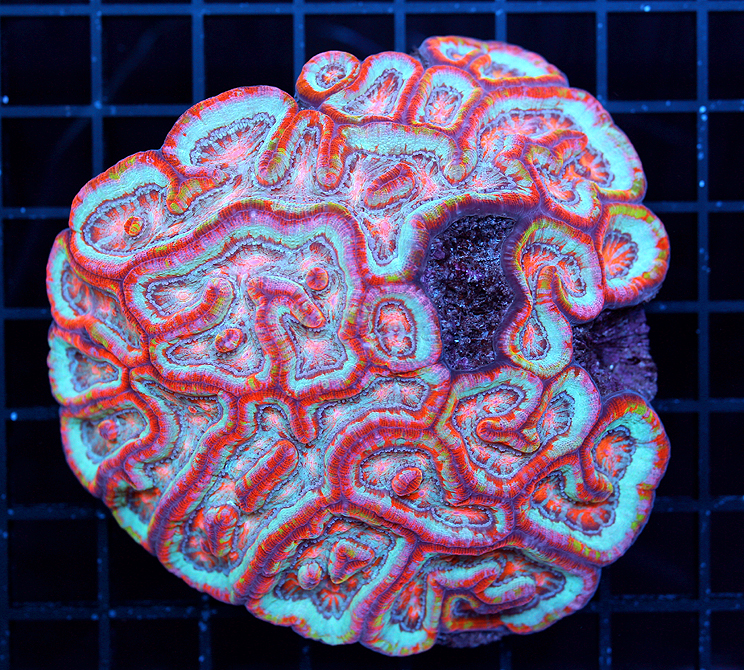 Every once in a while, you just have to stop and smell the salty roses, and that’s precisely what we’re doing with this gem. A Reef Creation posted this hypnotic image of the best Symphillia wilsoni coral that we bet you’ve ever seen. Heck, it’s the best I have ever seen. The coral was shared on Reef2Reef, a source we seem to be going to a lot lately, and it’s easy to get lost in the maze and mix of colors.

The coral came in as a fairly large colony, and not wanting to break it up into frags, ARC decided to sell the colony as a whole. It would be a total shame to hack up this beautiful colony, so it’s a move we wholly stand behind. The colony has a sticker price of $1500 and it seems to be currently available for those who are looking for a showpiece coral and have a few extra bucks to spend.