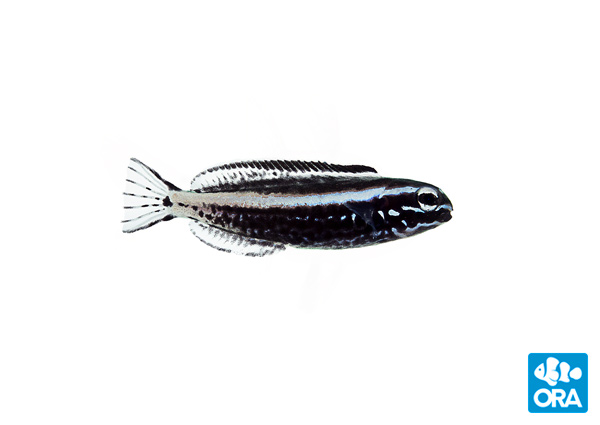 ORA has set the bar really high for 2015, and we’re just a dozen days into it. They announced on Friday via their blog that they will be shipping out their latest addition to the captive bred fish lineup, the ORA Kamohara Blenny (Meiacanthus kamoharai). This stunning fish is a Japanese endemic normally found in shallow waters off the country’s southern coasts. While it is common in the wild, it is surprisingly absent from the aquarium community here in the US, though ORA obviously hopes to change all of that.

In their blog post, ORA describes the Kamohara blenny has having a tolerance or a wide range of water temperatures. The natural range for this fish spans 60-80 degrees Fahrenheit, and ORA breeders have had success with the fish even surpassing that 80 degree mark. So, it looks like the typical aquarium temps will be right in the sweet spot.

The Kamohara blenny was collected by Koji Wada of Blue Harbor in Japan and added to the ORA broodstock program in 2013.