Trending
You are at:Home»News»Hundreds of New Species Discovered in the Eastern Himalayan Region 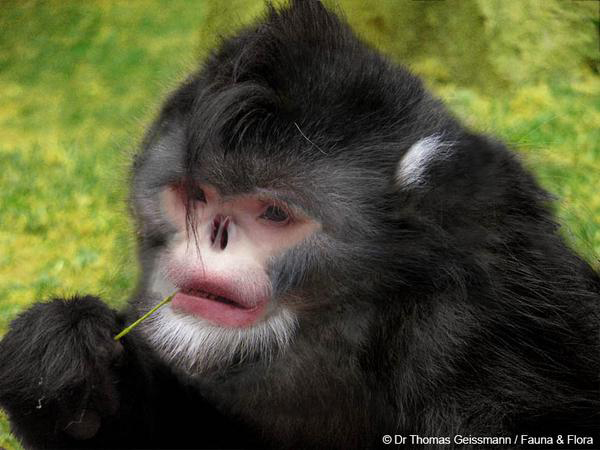 A sneezing monkey, a walking fish and a jewel-like snake are just some of a biological treasure trove of over 200 new species discovered in the Eastern Himalayas in recent years, according to a new report by WWF.

The vibrant blue dwarf ‘walking’ snakehead fish can breathe atmospheric air and survive on land for up to four days. And the newly-found monkey’s upturned nose leads to a sneeze every time the rain falls.

In total, 211 species were discovered between 2009 and 2014—that’s an average of 34 new species annually for the past six years. The report maps out the volume of new species found by scientists from various organizations including 133 plants, 39 invertebrates, 26 fish, 10 amphibians, one reptile, one bird and one mammal. 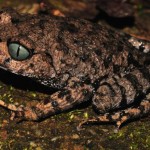 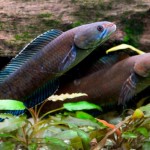 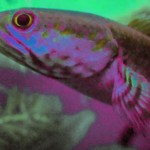 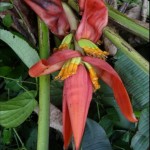 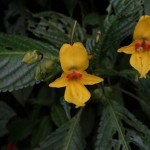 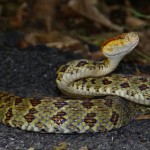 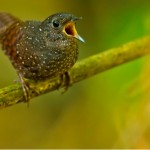 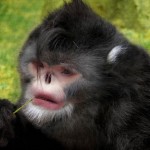 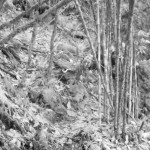 One of the most biologically diverse places on Earth, the Eastern Himalayas—spanning Bhutan, north-east India, Nepal, north Myanmar and the southern parts of Tibet—are also under grave threat. Due to development, only 25% of the original habitats in the region remain intact and hundreds of species that live in the Eastern Himalayas are considered globally threatened.

Climate change is by far the most serious threat to the region but population growth, deforestation, overgrazing, poaching, the wildlife trade, mining, pollution and hydropower development have all contributed to the pressures its fragile ecosystems.

“The challenge is to preserve our threatened ecosystems before these species, and others yet unknown are lost,” said Sami Tornikoski leader of the WWF Living Himalayas Initiative. ““The Eastern Himalayas is at a crossroads. Governments can decide whether to follow the current path towards fragile economies that do not fully account for environmental impacts, or take an alternative path towards greener, more sustainable economic development.”

WWF is actively involved in supporting the countries of the Eastern Himalayas’ progress towards green economies that value ecosystems and the services they provide to the millions of people in the region. Located in one of the most ecologically fragile regions on Earth, the WWF Living Himalayas Initiative urges a strong regional collaboration to ensure that people in this region, live within the ecological means and remain within the boundaries of one planet.

And through the USAID-funded Asia High Mountains project, WWF is working with communities on the edge of the region’s snow leopard range, where the many impacts of climate change and unsustainable development are already being felt. We are also influencing policy, which governs natural resource management across snow leopard range, and contributing to a future where both people and biodiversity can thrive.

Together we can secure a brighter future for the region’s people and biodiversity, including its rich array of species – those that we already know and those still waiting to be discovered.

Scientists are still trying to figure out the endangered status of another recently discovered species, the “Dracula minnow.”

Earning its name from its unusual fangs at the front of each jaw, the fish has researchers guessing about how widespread its presence is.

“Despite the fact that it was found in high numbers in a small stream, it is yet hard to distinguish whether this unique species is endemic to a single ecosystem within Myanmar, or spread throughout the region as a whole,” the conservation report says.

WWF also singles out megophrys ancrae, a newly identified species of frog whose elongated eyebrows give the appearance of horns.

The report raises concerns for the frog’s future prospects because of “the small proportion of its land area afforded government protection” in the northeastern Indian state of Arunachal Pradesh.

The eastern Himalayas is also home to better known threatened animals, including the Asian elephant and the greater one-horned rhinoceros.

“The natural landscape of the region is currently facing a wide range of threats and pressures, with climate change assessed as by far the most serious, followed by mining, oil and gas projects, road construction and construction of new dams,” the report warns.

“Invasive species, impact of tourism, water pollution, and illegal hunting, fishing, dams and logging are also among the most serious current issues,” it says.

WWF is using its colorful report to call for “significant additional conservation measures to be introduced and implemented to preserve the habitats and extraordinary biodiversity of the region.”

Read more about the Eastern Himalayas