Trending
You are at:Home»News»SeaWorld San Diego to Phase Out is Orca Shows 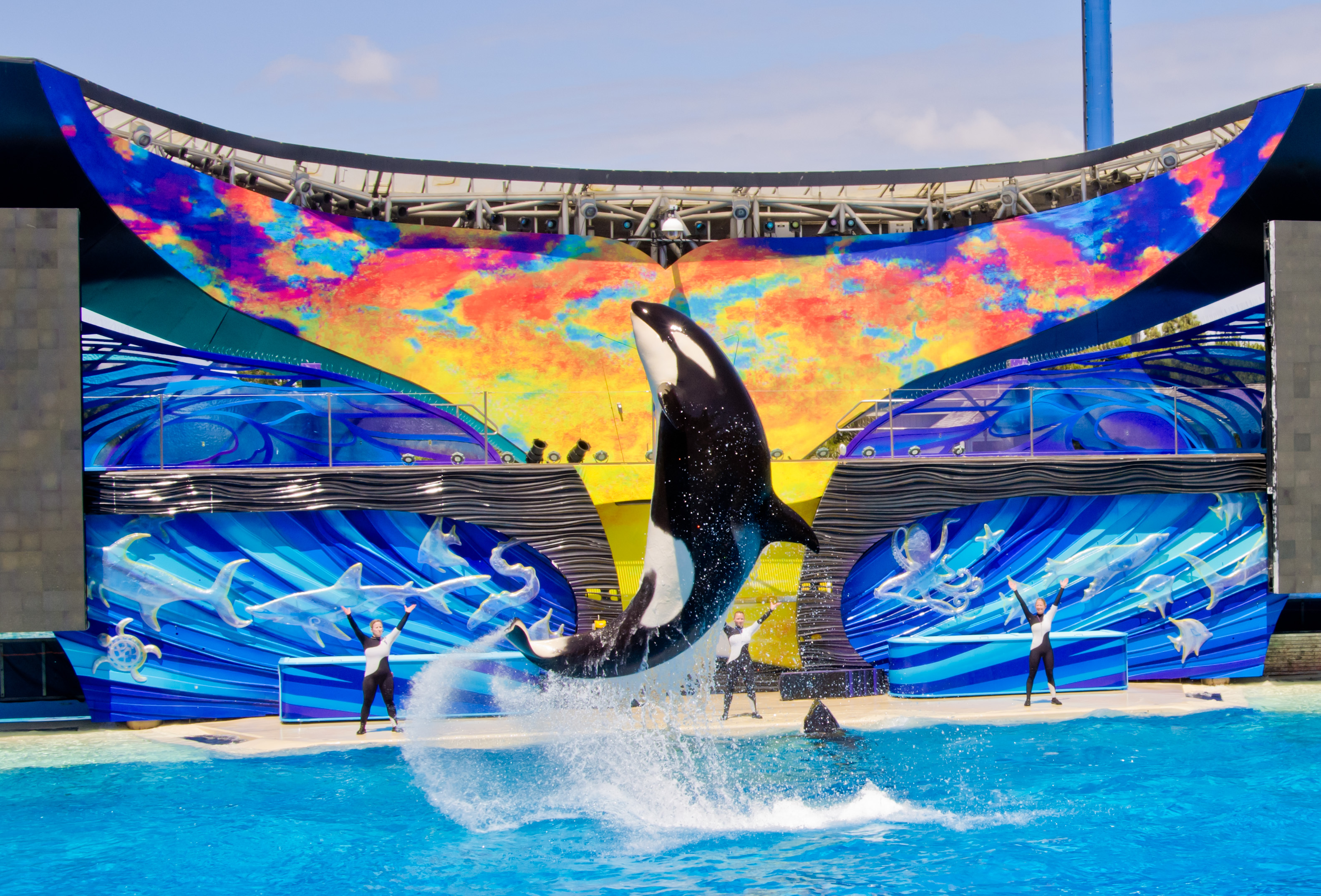 This file is licensed under the Creative Commons Attribution-Share Alike 3.0 Unported license.

SeaWorld announced on Monday that it would be phasing out its killer whale show at its San Diego park in 2016.  The closing announcement comes ahead of proposed federal legislation bill that would prohibit or alter SeaWorld’s ability to interact with captive and wild orcas in the manor that is currently occurring at SeaWorld parks in San Diego CA, Orlando, FL and San Antonio, TX.  The announcement only makes reference to the San Diego location at this time.

The announcement appears to be a new strategy by SeaWorld to combat criticism leveled at the theme park in the 2013 documentary “Blackfish,” which condemned SeaWorld for its treatment of orcas.  The documentary has led to decrease in attendance numbers and at SeaWorld Parks and SeaWorld seems to be trying to find there way though these murky times.

SeaWorld has stated that the familiar killer whale shows would be replaced by a new educational based orca experience carrying a message of conservation in hopes of inspiring people to act, according to the, San Diego Union-Tribune.

While on the surface, the move may appear to be SeaWorld attempting to do what is right, the changes are more likely their attempt to preempt the federal legislation.  The San Diego Union-Tribune also reposted that Rep. Adam Schiff, D-Burbank, is planning to introduce federal legislation prohibiting breeding captive orcas, stopping the capture of wild orcas and ending the import and export of orcas, the Union-Tribune reported.  Schiff said he is going to introduce the “Orca Responsibility and Care Advancement Act” to ensure that orcas now at aquatic parks such as SeaWorld are the last ones and that when they die, no other whales will replace them.  “The evidence is very strong that the psychological and physical harm done to these magnificent animals far outweighs any benefits reaped from their display,” Schiff said at a news conference in Santa Monica.

SeaWorld, on the opposite end of the spectrum, says its whales are thriving and the parks foster understanding of the animals.

“While efforts to phase out whales in human care may strike an emotional chord, SeaWorld and other science-based organizations are part of the solution, not the problem,” Jill Kermes, a spokeswoman for SeaWorld Entertainment, said in a statement.