Trending
You are at:Home»Aquarium Events»Watch the trailer for ‘Finding Dory’ 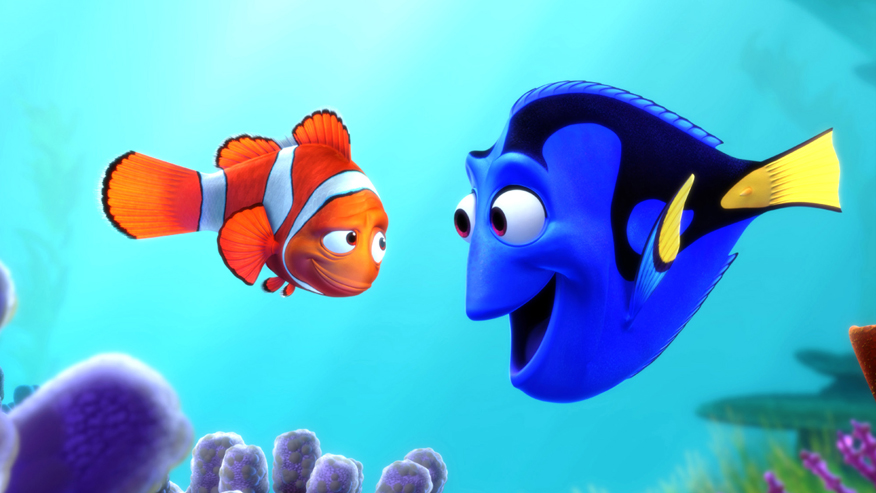 Disney/Pixar has released its first movie trailer for the much anticipated,”Finding Dory”.  It’s hard to believe that it will have been 13 years since Finding Nemo, the huge blockbuster that grossed $936,743,261 in worldwide sales, was released. Ellen DeGeneres reprises her role as the ditsy, unforgettable (at least for us…not so much for Dory) blue hippo tang.

In Finding Dory, Dory begins a quest to get answers from her forgotten past, such as who her parents are and how she learned to “speak whale”.  Don’t we all wish we had that special talent?  Dory and the gang are scheduled to reunite this coming summer.  Get ready for another fun adventure for kids both old and young.

Andrew Stanton is back in the directors chair while Diane Keaton & Eugene Levy are acting as Dory’s parents.  Also new this time are the Loons (common water birds) which are filling the void for the idiotic, food deprived Seagulls from Finding Nemo (Mine, Mine, Mine!!!.)  John Lasseter, the movies producer refers to the Loons, (as the name applies), ” as so startlingly dumb its hilarious.“