Trending
You are at:Home»Aquarium Livestock»a Look at Gobie Genus, Istigobius 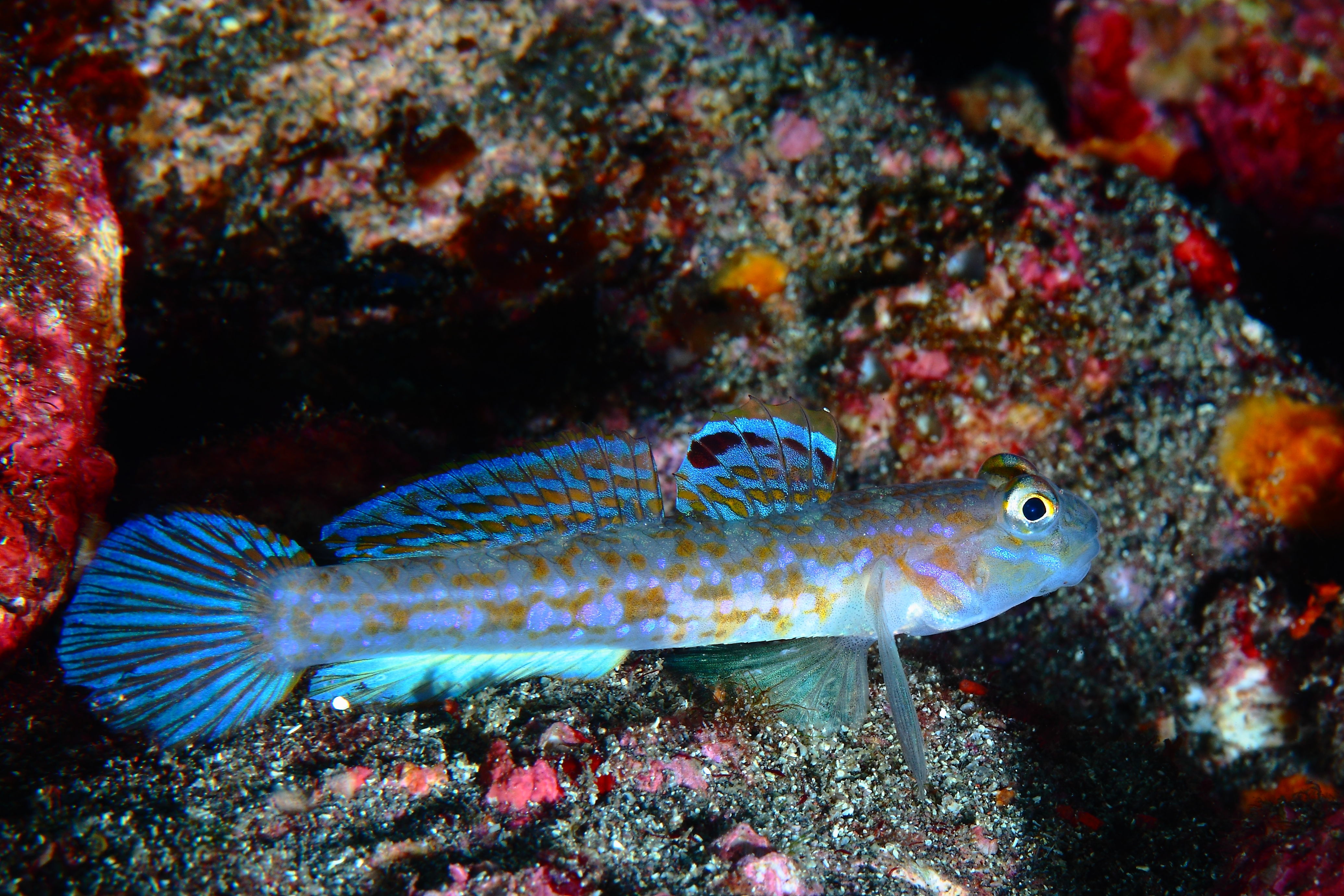 In our last article, A Closer Look At Sleeper Gobies, Genus Valenciennea, we covered the diet, care and behavior of the 15 recognized species of Valenciennea gobies.  Today we look at another genus of sand sifting gobies known as, Istigobious.  Istigobius is a genus of gobies found in fresh, brackish and marine waters along the coasts of the Indian and western Pacific oceans.

Istigobius was described originally as a subgenus of the genus Gobius (Whitley, 1932; Murdy and Hoese, 1985) and then in 1979 Hoese and Winterbottom reviewed the family and subsequently elevated Istigobius to generic status.  Similar to Acentrogobius, Istigobius’s morphology differs by having its nose extend beyond the top of its mandible (lower jaw).  Additionally, Istigobius was found to be most closely related to Exyrias, though Exyrias was noted to have “fully scaled cheeks and operculae (hard bony flap covering and protecting the gills),” while these features are lacking in all Istigobius.

To date 10 species of Istigobius have been identified.  Physical differences can be found in color, shape, size, and structure.  Sexual dimorphism is prominent in the species and may be observed in the genital papilla which is a small tube behind the anus from which the sperm or eggs are released.  Although all species of Gobiidae have this physical characteristic, the genital papilla is more pronounced in Istigobius than in other Gobiidae species.  Other sexually dimorphic traits present in Istigobius include longer pelvic fins, darker pigmentation in spots or blotches, and horizontal striping, found on the males.

There are currently 10 recognized species in this genus.  Listed below are each species of Istigobius in the order in which they were first scientifically named. 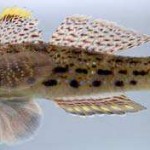 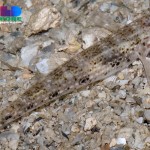 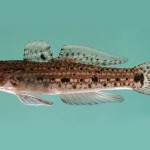 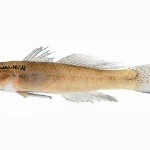 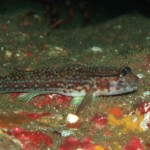 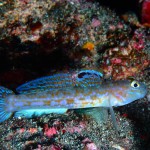 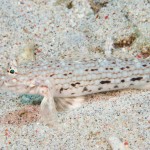 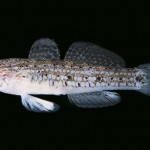 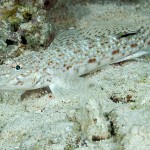 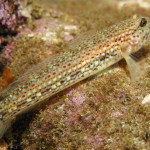 All species of Istigobius are shallow water fish and inhabit sandy bottoms.  They rarely move away from shelter even during active periods.  Their highly camouflaged markings mimic their surroundings nicely but they are easy prey without the protection afforded by rock rubble or mangrove forests.  Uncharacteristic of  other Gobiidae species, Istigobius does not burrow or use tunnels and crevices for hiding, depending instead upon its natural camouflage to avoid predators.  Istigobius sifts out unsuspecting invertebrates from the sand bed where they make their home and may be incompatible with certain other ornamental fish.

Of the 10 species only I. ornatusis commonly found in the aquarium trade.  In the wild these fish live around and on mangrove roots at water depths of 5 feet or less and they can tolerate a wide range of variances in water quality due to their proximity to land and varying salinity conditions caused by tidal changes and runoff from nearby estuaries.