Trending
You are at:Home»News»Fossil of massive crocodile found on edge of Sahara desert 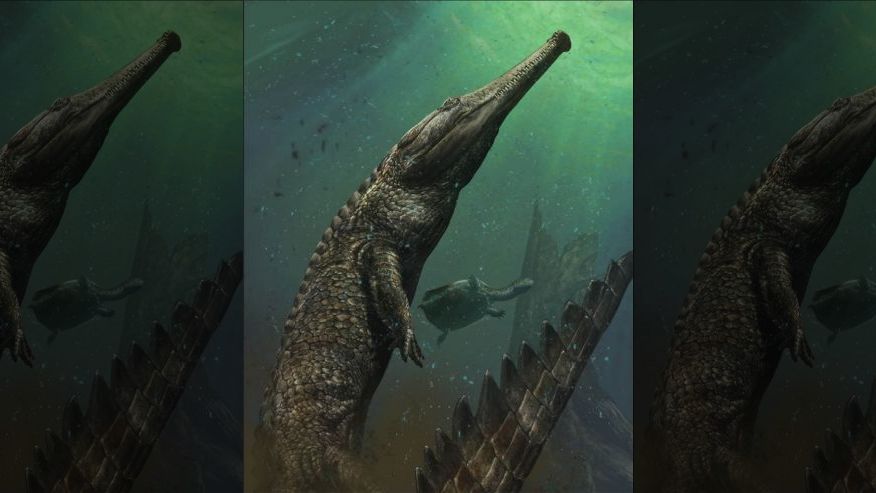 Paleontologists have discovered the fossil remains of the
world’s biggest ocean-dwelling crocodile buried on the edge of the Sahara, a creature that was twice the size of anything seen today.

Named Machimosaurus rex, this croc would have weighed in at
least 6,600 pounds and been around 32 feet long. Other than its size, it would have looked much like a modern day crocodile except for its narrow snout – which was designed to allow it swim in the ocean.

It would have been the top predator in what was then an
ocean that separated Africa from Europe about 130 million years ago. 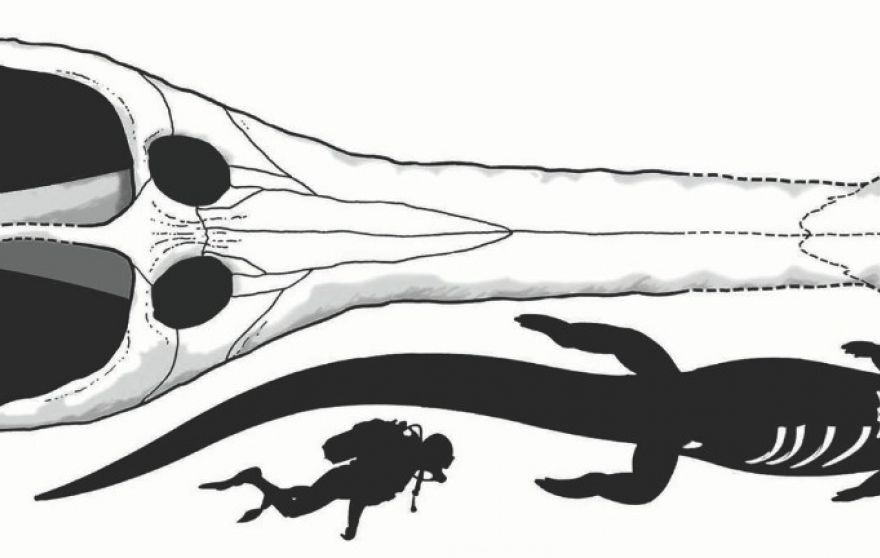 “This is an incredibly big crocodile. It is twice as big as
a present day marine crocodile,” University of Bologna’s Federico Fanti, who was part of the team that made the discovery with support from the National Geographic Society Committee for Research and Exploration, told FoxNews.com.

“The skull itself is as big I am,” said Fanti, whose
discovery was detailed in a study in the journal  Cretaceous Research.  “Just the skull is more than five feet long.
It’s a massive crocodile.” 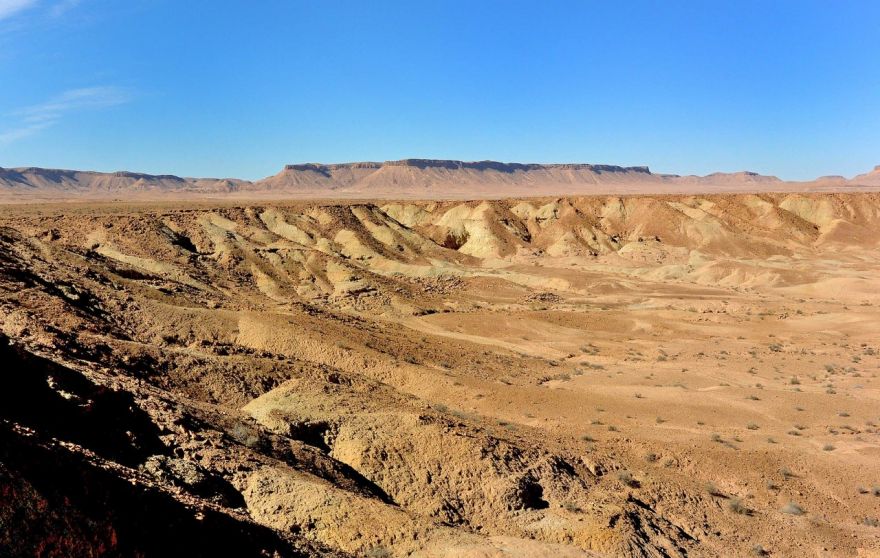 Tunisia, where the skeleton and some bones were found, would have been a
lagoon facing the ocean and the environment would have been filled with huge fish and turtles – all favorite prey of the Machimosaurus rex.

“This animal, however, used to feast on the large turtles or
big fishes that it found in the ocean,” Fanti said. “He was so big and so powerful that it was absolutely at the top of the food chain.”

Beyond its size, Fanti said the significance of the find is
what it tells us about a mass extinction event that is believed to have happened between the Jurassic and Cretaceous period about 150 million years ago. Machimosaurus
rex was thought to have died out then but the discovery suggests the extinction event was not as widespread as some paleontologist thought.

“The fact that Machimosaurus rex (pertaining to a group that
was well alive in the Jurassic) lived 130-120 million years ago indicate that there was no mass extinction,” Fanti said.

“Everyone thought this group of crocodiles went extinct in
the Jurassic but we found it well into the Cretaceous,” he said. “We simply extended the temporal range of the animals. Twenty million years is a lot of time.”

Fanti, whose team has discovered 20 new species including a rebbachisaurid sauropod Tataouinea hannibalis in the same area, said there is less to learn about crocodile evolution from this new discovery. The reason, he said, is that crocodiles have changed little over time.

“Basically, they are bigger or smaller,” he said of their
evolution, adding that even bigger crocodiles lived on land, many of which also have gone extinct. The largest freshwater crocodile, Sarcosuchus imperator, lived 110 million years ago and grew as long as 40 feet (12 meters). It weighed
up to 17,500 pounds, according to National Geographic.