Trending
You are at:Home»Aquarium Equipment»Save Aquariums in a Power Outage: Keep Fish and Reptile Pets Safe with a Power Inverter (Part 2) 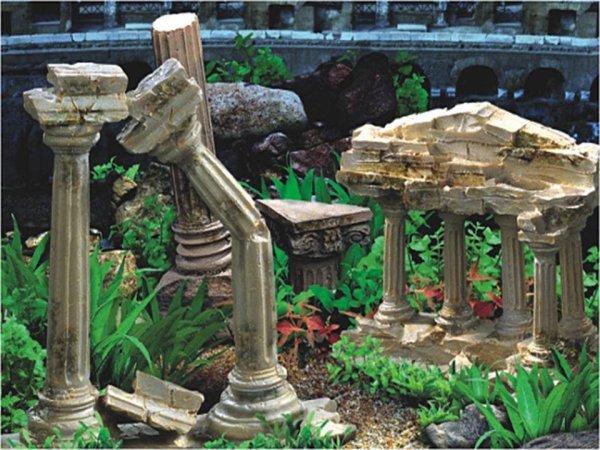 This is a continuation from the article, Save Aquariums in a Power Outage: Keep Fish and Reptile Pets Safe with a Power Inverter (Part 1).

Doing some initial research, my wife and I found that buying a power inverter to keep our reptile and fish devices running during a power outage was the right choice. Now came the challenging part: deciding which power inverter would fit our needs.

To our surprise, there were loads of options to consider when buying a power inverter for our apartment. Most importantly, we had to consider budget and output ability. Furthermore, we found out there are two main types of power inverters: Modified Sine Wave and Pure Sine Wave.

Our first concern was price. We had quite a bit of money invested in our pets and their habitats, so if we were taking a proactive step to keep them safe, we were willing to spend a little money on peace of mind. However, we couldn’t justify making many other sacrifices in order to afford something we, hopefully, would never have to use. For our needs, a sufficient power inverter to run all of our pets’ devices looked to run between about $150 and $1,500, which was quite the range.

Next, because we were most concerned with running our lizard and fish devices and not the rest of the devices in our apartment, we were happy with a power inverter that would run about 800 watts easily. After doing our research, we were confident that a 1000-watt inverter would run all the devices efficiently without any hiccups.

All things considered, we found the COTEK 1000 Watt 12 Volt Pure Sine Wave Inverter to be the right choice for us (and more importantly for keeping our fish and lizards safe during a power outage). It had features we believed were important for our situation, such as a cooling fan, a 2-year warranty and an energy conservation mode. Also, we were able to get information on the types of batteries we’d need to ensure we had enough power to last us a few days in the event of a big power outage.

Now, instead of running to the cupboard for towels and blankets every time the power goes out, we can turn to our trusty power inverter with confidence. In the summer, we can have power to keep our aquariums cool and pumps running. In the winter, we can power our lizards’ heat rocks and run our aquarium water heaters to keep the water temperature consistently warm and comfortable for our fish.