The first time I dived on Raja Ampat’s reefs, I didn’t know where to look first.

It wasn’t so much like sedately touring an underwater garden as seeing an explosion in a paint factory with an accompanying psychedelic light show.

The profusion of colors and the seeming chaos of the Indonesia reef’s appearance — not a single straight line to be seen — provided a total contrast to the orderly, human-built world we usually inhabit topside. 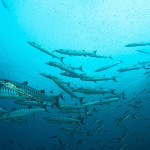 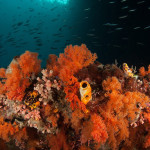 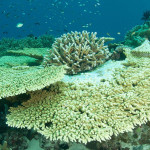 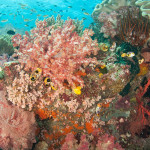 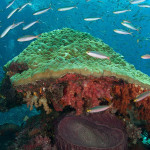 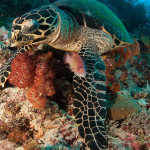 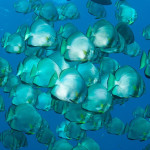 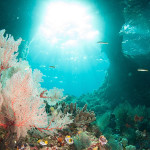 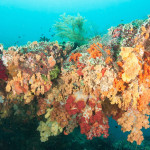 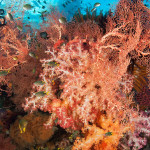 MORE: Hunting down the world’s oldest art in South Sulawesi, Indonesia
Photos and video struggle to ever do Raja Ampat’s reefs justice.
They just can’t fully capture the all-encompassing sense of the reef’s dynamism that you experience in reality.
It’s endlessly alive and continually in movement, tiny fish skittering across the tops of soft corals swaying with the current, while barracuda and other, bigger, denizens pass through the blue nearby.
It’s not just the occasional patch of life amongst rolling sand either.
Raja’s reefs often extend as far as the eye can see, a mesmerizing abundance of life in motion. 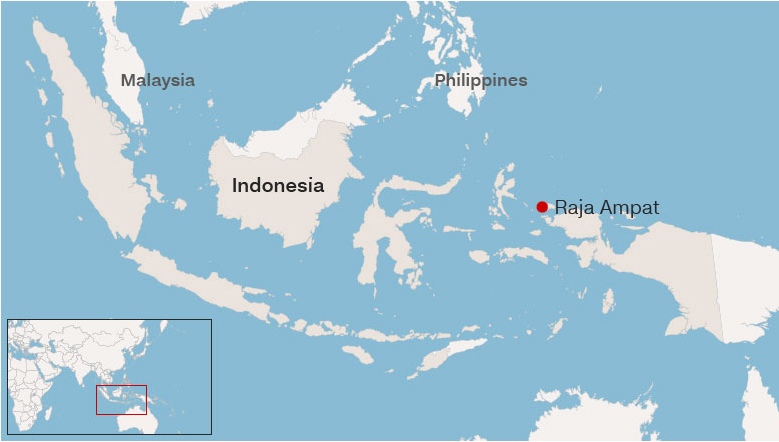 Raja Ampat’s reefs are widely considered among the best in the world.
One particular area of Raja, the Bird’s Head Peninsula, has been identified by scientists as having the greatest marine biodiversity in the world.
Over the last 20 years, the Indonesian government has been proactive in protecting Raja Ampat along with Conservation International and other NGOs.
The recent news of widespread bleaching on Australia’s Great Barrier Reef highlights how vulnerable the world’s reefs are to rising ocean temperatures and the acidification of the water, a ongoing global problem that’s difficult to counteract.
A factor that’s helped preserve Raja Ampat’s reefs is the relative difficulty of getting there.
Located at the top of Papua island in far eastern Indonesia, a series of short hops on ever-smaller planes across Indonesia is required to arrive at Sorong, the main town in the region.
MORE: How to take pictures like photography’s underwater wizards
Then you need to head out on a liveaboard boat to explore the area for an average of seven days.
Around 40 boats currently operate in the area, each annually registered with the National Park authorities.
There are also a handful of resorts, including Misool Eco Resort.
Situated in the heart of Raja’s most pristine reefs, it’s one of the local operators instrumental in helping protect the area from destructive fishing practices while providing employment, education and a sustainable future for local villages.
It’s their collective efforts that have helped preserve Raja Ampat as one of the jewels in the crown of the world’s coral reef systems.
Chris Mitchell is a scuba diving journalist based in Bangkok. He is co-author of Thailand’s Underwater World and editor of the Asian dive website Divehappy.com.
Original article located here.
Share. Twitter Facebook Google+ Pinterest LinkedIn Tumblr Email