Trending
You are at:Home»News»Monsoon Fairy Wrasse hits the U.S. Market for the First Time 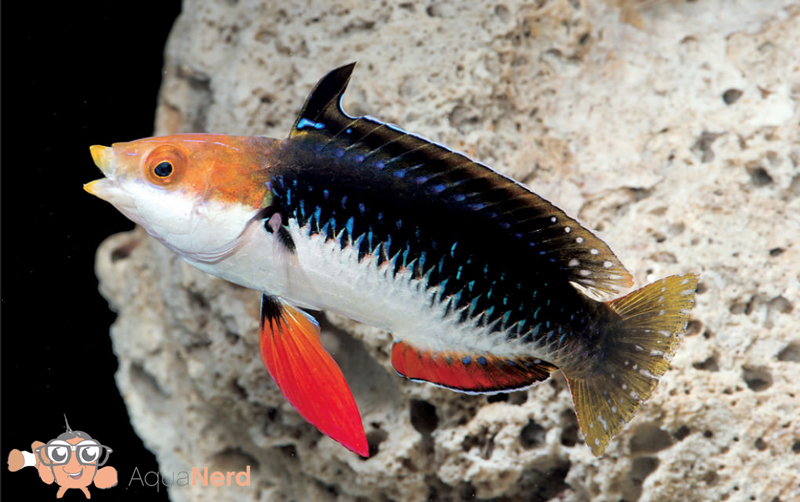 Kernersville, NC, August 29, 2016) — Carolina Aquatics has acquired the exclusive rights to distribute the newly discovered and described Monsoon Fairy Wrasse (Cirrhilabrus hygroxerus). The fish will be displayed publicly for the first time at the Marine Aquarium Conference of North America in San Diego September 9-11, 2016, in the Carolina Aquatics booth #334. Carolina Aquatics will be taking wholesale orders at the conference.

“We are excited to be able to bring this beautiful, rare aquarium fish to the hobby,” said Kris Cline, owner of Carolina Aquatics, which has exclusive rights to distribute the fish in the United States. “This is a peaceful, reef safe fish that will get along well with other non-aggressive reef fish and invertebrates.”

Daniel Kimberley and his associates at Monsoon Aquatics of the Northern Territory, Australia initially discovered the wrasse, in a remote region roughly 200 kilometers north of Darwin, Australia in the Timor Sea, at a depth of approximately 15 to 20 meters. Monsoon’s Tim Green collected the wrasses.

The first shipment of the wrasses arrived at Carolina Aquatics in late August in excellent condition. “They were eating prepared foods within six hours of their arrival,” said Cline. “They are very hardy and have already made an easy transition to captivity.” 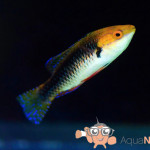 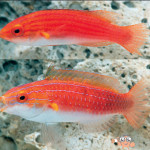 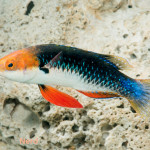