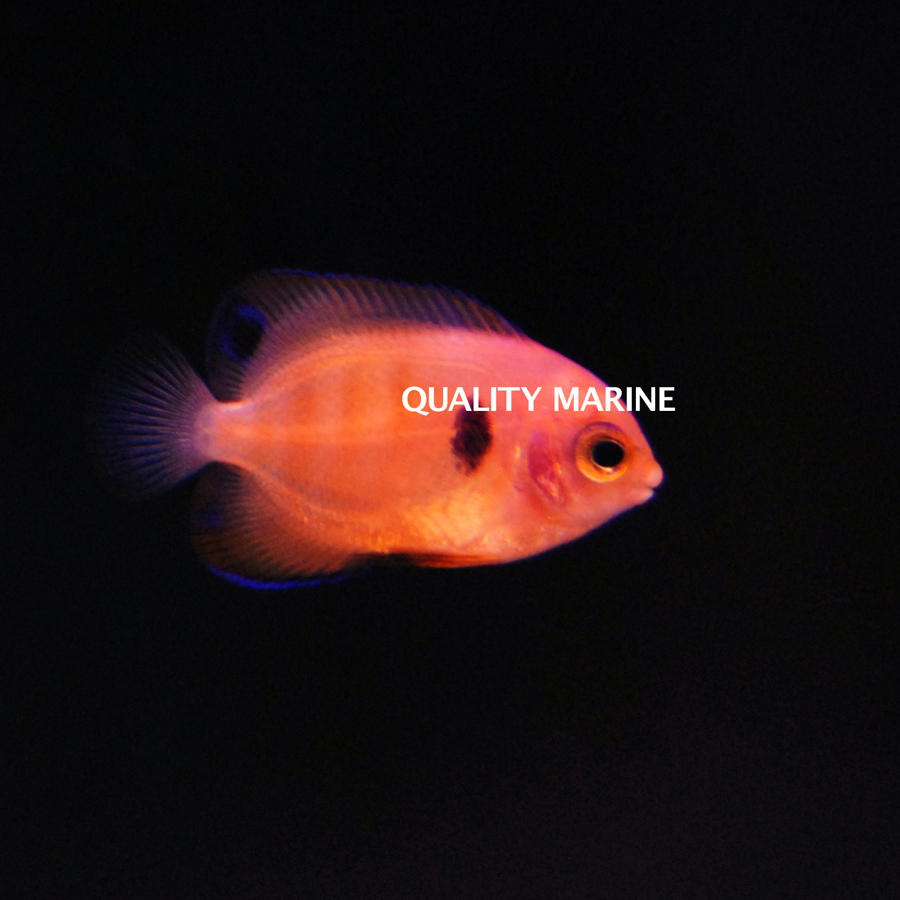 Quality Marine does it again with more aqua-cultured species of fish.  Read the official press release below.

September 9, 2016 – Los Angeles – Quality Marine is proud to announce the arrival of aqua-cultured Flame Angels & Multicolor Angels at our Los Angeles Facility. These animals are a Quality Marine exclusive being bred and raised at a partner culture facility. This marks the first time an aqua-cultured Multicolor Angel has been commercially available and as such, quantities for this initial shipment are extremely limited. While Flame Angels have been offered in North America before, it has been some time since this last happened.

Flame Angels (Centropyge loriculus) is a fairly common fish in the Central Pacific ocean. They generally occur in less than 60m of water where they are found in harems of three to seven individuals. Their stunning coloration and small adult size have made them popular in the aquarium hobby. Multicolor Angels (Centropyge multicolor) are another extremely colorful fish. While they are less commonly seen, they have a much larger natural range than the Flame Angel. They are commonly found deeper than the loriculus but in the same type / size of harems. 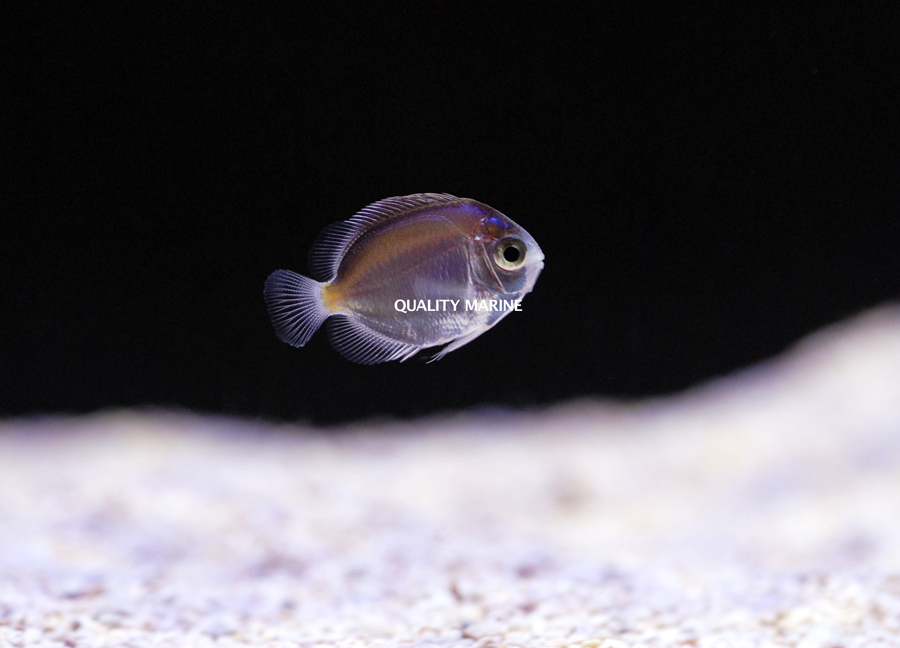 Aquaculture of both these species presents several challenges; long larval pelagic periods combined with the difficulty of rearing a nutritious food source small enough for them to live on has required wild harvesting food for early stages of development. There have been many breakthroughs in the science of aqua-culturing dwarf marine angelfish, however, even with these scientific triumphs, it remains labor intensive and expensive.

Both these fish are excellent for the home aquarium, especially in their aqua-cultured form.  The max size is about 4 inches and they can be kept in a wide variety of aquariums, though we recommended caution when attempting to keep them with corals or clams. While some people have reported long term success keeping Centropyge genus fish in aquariums with invertebrates other aquarists have reported that the angels will pick on inverts to the detriment of it. For long term success housing these animals, feed these fish at least twice a day with a variety of high quality foods and give them plenty of swimming room.

The challenges behind aqua-culturing these animals are such that we cannot be sure when this facility will be able to raise more to a marketable size. Quantities are limited.  For those of you attending MACNA in San Diego, these animals will be on display, along with many other aqua-cultured animals available to Quality Marine customers, including the Yellow Tangs from Rising Tide, Yasha Gobies from Roger Williams University and Royal Grammas from Batavia Coast Maritime Institute (BCMI), Central Regional Tafe.  Stop by our booth # 718 during the MACNA show this weekend to see these beautiful animals in person. 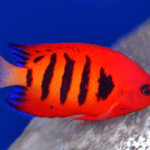 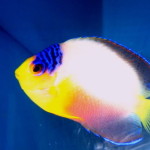