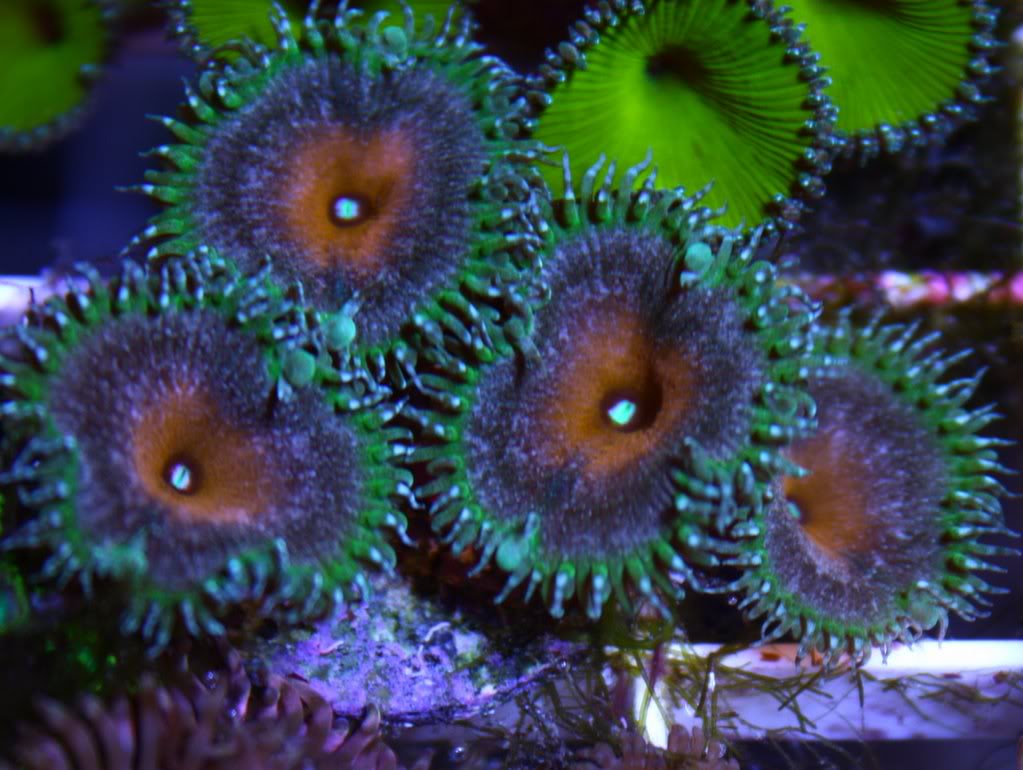 Well, in case you’ve been living under a rock for the past 18 months, it’s election day and our country will have a new president elect…for better or worse, richer or poorer.  I’m felling a little extra patriotic today, so lets pay a little respect to the Captain America palythoa.

Similar to some politicians that will go nameless, these corals are highly toxic and they don’t play games.  When handling, it’s best to wear eye protection and gloves.  Unlike the cost of electing a president or the national debt, the Captain America Paly will only set you back about $15.00 – $25.00 per polyp.  Best yet, they are fast growers so if you’re into fragging corals and going to swaps, it’s an easy one to recoup your investment on, and then some.