Trending
You are at:Home»Aquarium Equipment»A Closer Look at the Seneye Reef Monitor 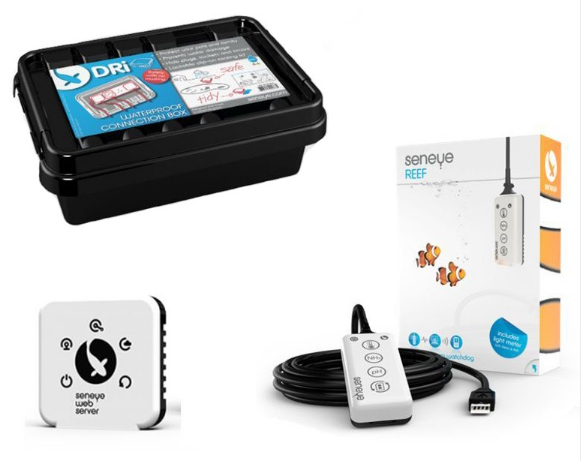 How much do we spend on corals in a year?  How much do we spend on different supplements in effort to make corals grow, enhance their coloration and improve overall coral health?  Now ask yourself, how much do you spend on making sure that the corals are getting the proper amount of light?  Provide too little light and the coral could become unhealthy and eventually die.  Provide too much light and the same result can occur.  Many of us are probably guilty of not fully understanding the intensity of light we are providing nor the duration of light intensity in different areas of our reef aquariums throughout the light cycle.

Until a short time ago, figuring out correct light outputs for corals was based on choosing what we believed to be the right combination of T5 and/or metal halide bulbs, then along came LED lighting in a big way that suddenly changed the way many of us illuminate our aquariums.  Using LED lighting has its obvious advantages but figuring out the correct intensity, duration and coloration for various species of corals can be a rather difficult task for beginners and even advanced aquarists.  In the wild, coral species have different needs as it relates to light intensity and other parameters.  Some species prefer the intensity of a shallow reef while others grow at greater depths where the only visible remaining light is blue and violet.  Better understanding what is going on in our aquariums can improve success, but how do we go about doing this?

The answer is simple. You employ the use of a light meter (LUX) or PAR meter.  Light meters measure the intensity of the light and PAR is a specific measurement of light.  PAR, for those of you that don’t know, is an acronym for Photosynthetically Active Radiation.  PAR is the amount of light available for photosynthesis in plants and in corals.  Photosynthetically Active Radiation (PAR) is calculated as millimoles of light energy per square meter while LUX tells us how light intensity is distributed over a given area.

Even if you have not adopted LED lighting, using a light meter will give you a better understanding of how your aquarium bulbs are preforming and when it may be time to swap them out for new bulbs.  Changing bulbs at the right time is important because over time, metal halide and T5 bulbs lose their intensity and as they lose intensity color spectrums shift which can cause other problems like cyanobacteria outbreaks and algae blooms.

Having a PAR sensor can help you indicate when it is time to change bulbs or even let you know when it’s time to increase the percentage of intensity on your LED fixtures.  Over time even LED diodes dim but the changes are subtle.  For example, your LED fixture software may tell you that blue is running a 80% and white is running at 40% power during mid-day but did you know that the software won’t tell how much the LED diodes have dimmed over time?  Having a PAR meter will indicate when it’s time to increase the intensity of the light to compensate for the loss in output. By taking careful readings every 6 months or so, it is possible to keep track of how your LED lights are preforming over time.

There are a few different common PAR meters used in the aquarium hobby and one of them is from a company called Seneye.  For the purpose of this article, we are going to discuss the Seneye Reef Monitor.  Unlike other PAR meters, the Seneye also measures LUX, pH, Temperature and Ammonia levels in the aquarium.  The reef monitor also measures PUR which is the percentage of useable light (growth light) that is being produced by the aquarium lighting.

“Having the ability to balance your tanks lighting, especially with LEDs, is very important to the success of keeping corals and with the Seneye Reefs light meter you no longer are leaving this to chance.”

So why measure ammonia in an established aquarium?  Monitoring ammonia is important because ammonia spikes can easily occur in new and even established aquariums.  As many of us know, ammonia (NH3) becomes nitrite and then nitrite (NO2) becomes nitrate (NO3).  With the Seneye monitor you can mitigate a spike in nitrite and nitrate before it occurs.  In higher concentrations, NH3, NO2 and NO3 can be toxic to corals and fish so monitoring NH3 is very important.  I like to think of our Seneye Reef Monitor as an ammonia early warning detection system for our aquarium livestock. 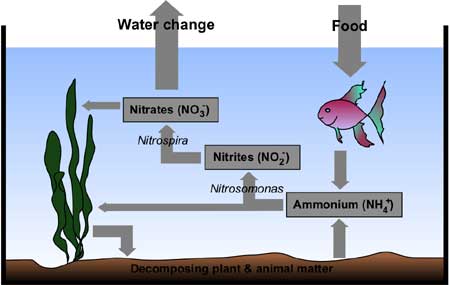