Trending
You are at:Home»News»Revolutionary Reef Keeper Albert J. Thiel Passes and his Family Needs our Help 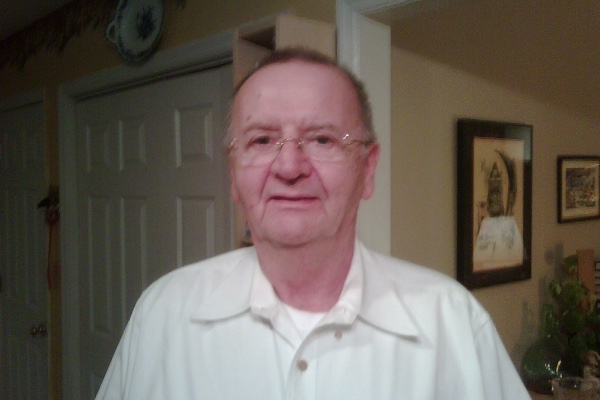 As some of you have probably heard by now, Albert Thiel lost his battle with cancer on Sunday, April 23, 2017 and his family needs our help.  Due to the large amount of medical expenses, has family has been devastated financially so Randi Horlick started a gofundme campaign about 4 months ago to help them. Sadly, the campaign has only raised a meager $2855.00 as of this past Thursday, as mentioned on Reef2Reef.  Since then, the gofundme campaign has raised an additional $1375.00 bringing the total to $4230.00 but it’s still a far cry from the $20,000 goal.  No donation is too small so please consider making a donation to the family to help pay for the family’s medical expenses.

About Albert Thiel:
Albert was a well-respected businessman, author and speaker who helped revolutionize reef keeping in the late 80’s and early 90’s. He was a kindhearted man with a passion for reef keeping who freely gave of his time and shared his knowledge with hobbyists on message boards, reef forums, and in person. Over the years, he spoke at several MACNA conferences and numerous aquarium society meetings here in the U.S., as well as abroad, in England, France, and Germany.

Born and raised in Belgium and in 1979, Albert moved to the United States.  In the mid 1980’s, after working for large US companies, Albert started his own business, Thiel AquaTech, which originated and brought to market many of the supplements and equipment we still use today. The company was sold in 1996.

Albert authored several reef keeping related books, a monthly newsletter, and many articles for U.S. magazines Tropical Fish Hobbyist (TFH) and Fresh Water and Marine Aquarium (FAMA), as well as several foreign publications in English, French and Spanish. He also published many articles in Aquarium Society Newsletters and other vehicles under the pen name “The Blackfriar”.

Albert would not want anyone to be sad for his passing – only to celebrate his life and continue with his ideals by helping each other the way he was so willing to help everyone he could.