Trending
You are at:Home»Aquarium Equipment»Maxspect to Release RSX LED System 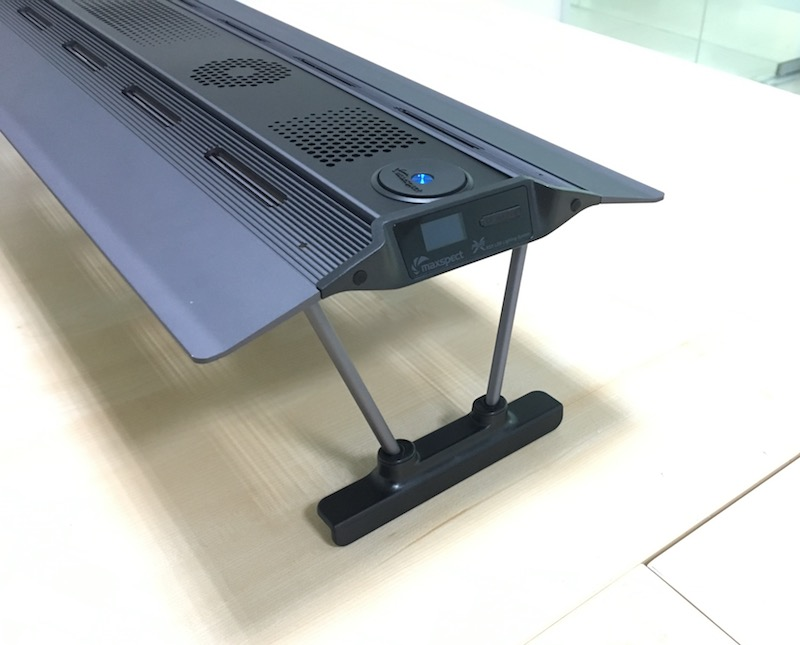 Like its predecessor, the streamline RSX is a full length LED aquarium fixture that can rest on the top of the aquarium with adjustable mounting legs or it can be hung from the ceiling.

The RSX is available in 4 models and each model includes:

* Optional iOS and Android control requires Maxspect Connect (ICV6), sold separately. ** Requires ICV6 firmware 1.7 that should be available sometime in November of this year. (click the images below to expand) 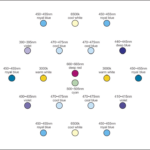 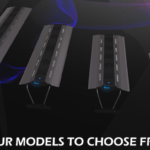 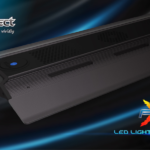 The RSX LED takes the best features from the original Razor and improves upon them through the newly designed passive cooling wings.  The new design dissipates heat more efficiently and handles an even greater thermal load which is necessary for the increase in power from the increase in the number of LEDs used on the RSX platform.

The original Razor LED used 13 LED diodes per cluster with dual diodes for the UV spectrum while the RSX has twenty LEDs per cluster.  Thus, the need for greater heat exchange.

Maxspect has opted to stick with four simple channels; one for blue, one for deep blue, another for ultraviolet, while the 4th channel controls a mixture of white, warm white, red and green LEDs.  As many LED users know, Red and green LEDs are the channels that are usually are dimmed down the most on a typical reef tank.  For this reason Maxspect has included only one red and green diode per LED cluster which are paired together to minimize the red-green disco ball effect.

The RSX will have the same Slave-master relationship that we’ve seen in the Maxspect Ethereal and Recurve LEDs. They will also include the same built-in OLED controller or can be controlled wirelessly through the use of the IPV6 wireless hub which they now refer to as, Maxspect Connect.  No word on pricing or availability as of yet but we expect to see this hitting store shelves in the very near future with the November ICV6 firmware announcement.