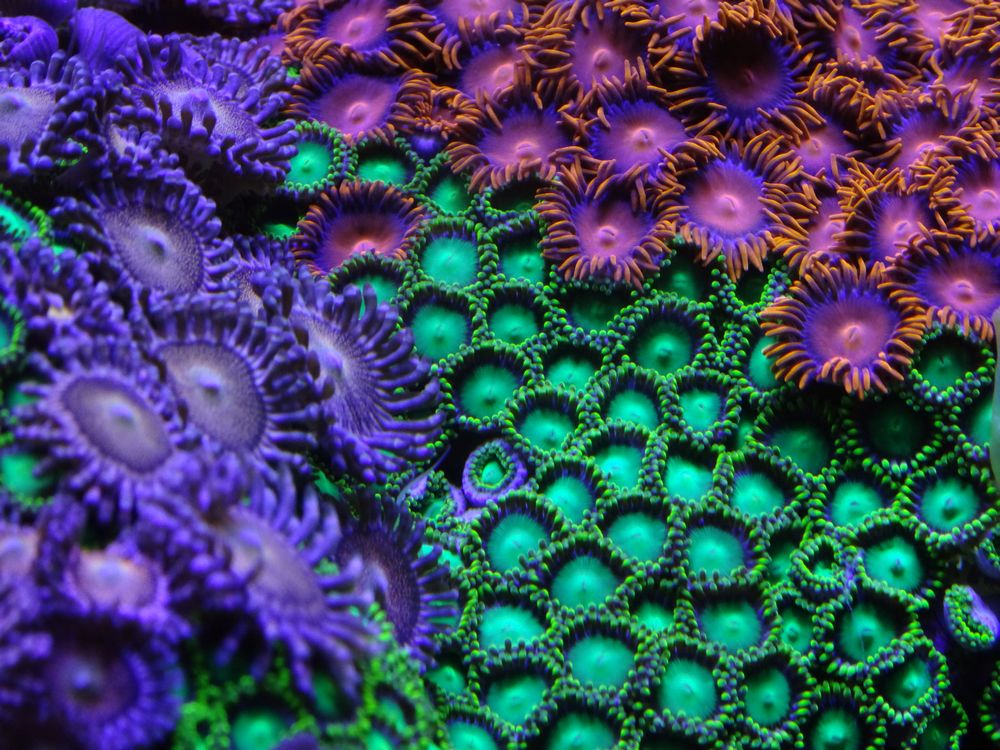 While Elos has been around for a long time, there are still many in the US that are not familiar with this exceptional product line. In this article, we will introduce you to some of the most popular foods and supplements offered by Elos as well as covering observed benefits from use of the products. 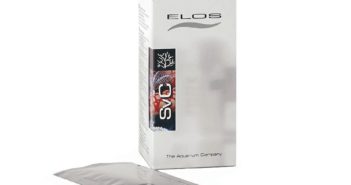 Proskimmer is a mixture of complex carbohydrates reducing the energy needed for photosynthesis, and therefore faster growth of corals.  Proskimmer is a translucent liquid package in a glass bottle with a dropper pipette for accurate dosing. 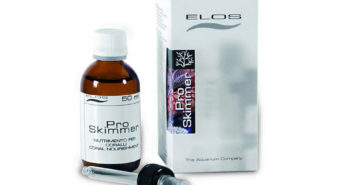 Omega is a complete source of amino acids that boosts coral growth. The product is free of preservatives and phosphates.  Omega is also in highly concentrated liquid form.  The liquid appears neon yellow when added to the tank under blue lighting and it has a strong odor. 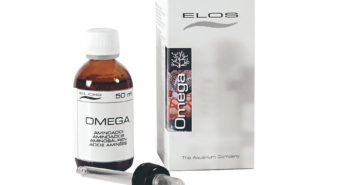 All of these products have been very popular in Europe and more recently in the US.  They were first developed through extensive research beginning in 1997.  ELOS is known as the first company to develop this “trinity” of products to feed corals as well as the first amino acid additive: Elos OMEGA. 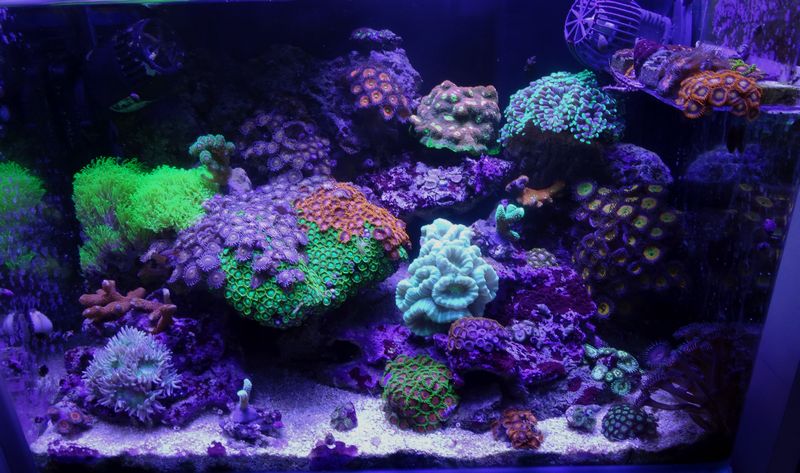 The test tank used for for this experiment was a 40 liter tank (10.56 gal) containing about ten kilograms of live rocks, 5 kg of coral sand, illuminated by a 72W LED fixture with 10 hours of light per day.  Four gallon water changes were preformed monthly (between each test period). The density was maintained at 1025 and the temperature was maintained at 78.8°F.  The tank was not equipped with a protein skimmer for the purpose of this test.

In order to better identify the effects of these three products, their test had two approaches: qualitative and quantitative.

The first (qualitative) will concern the general health of corals: appearance, coloring, deployment of polyps and reaction to the addition of products.  The quantitative aspect will aim to best measure the stimulation of product-related growth.

To do this, the test will be carried out in several stages of observation:

Elos SvC Plankton was fed daily directly with a pipette (mixture of aquarium water & SvC), while the polyps were open.  (The product can also be broadcast fed but for the purpose of this test, SvC was target fed.) 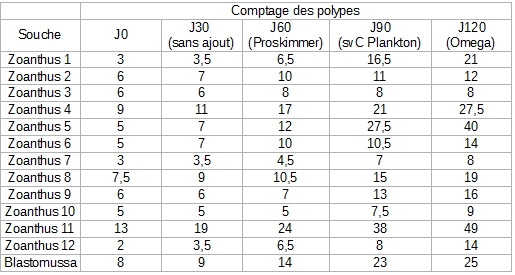 To help explain the table above, please reference these notes. 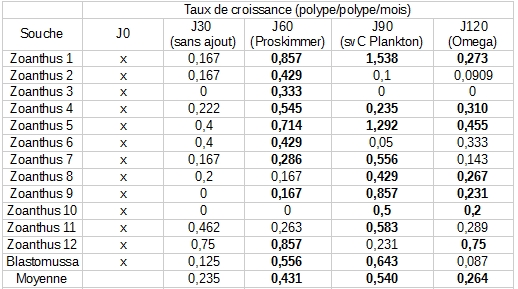 Results/ Observations: The fat content is higher than the growth rate without products.

The growth rates were calculated in polyps formed by polyps initially present (at each of the 4 test periods) per month. The 3 products improved the average growth rate of the 13 strains studied.  The most convincing results are obtained with SvC Plankton.  Omega has a lower growth rate but the use of the product did lead to a more intense coloration of the different corals in the aquarium, both those used for calculations and those present in the tank (Seriatopora calendrium, Montipora samarensis, Echonphyllia orpheensis, Sarcophyton Australia…). Increased tissue expansion was also observed after Omega was introduced on day 90.  These carbohydrates in Omega have shown to increase growth and polyp size when dosed correctly (refer to the table above).

The growth of SPS present in the tank was not calculated because it would have required weighing individual colonies, more representative than the growth in length.  However, the SPS present had visibly stronger growth rates with the products and more intense coloration was observed.

Finally, polyps are larger and fully expanded when using these suplements.  This observation was particularly visible on LPSs such as Caulastrea furcata and Euphyllia paraancora.

Elos News: Recently Elos opened up a US distribution center (in our old suite that we use to occupy) and now we are literally next door neighbors.  Elos products are available now through Elos America and Aquarium Specialty.