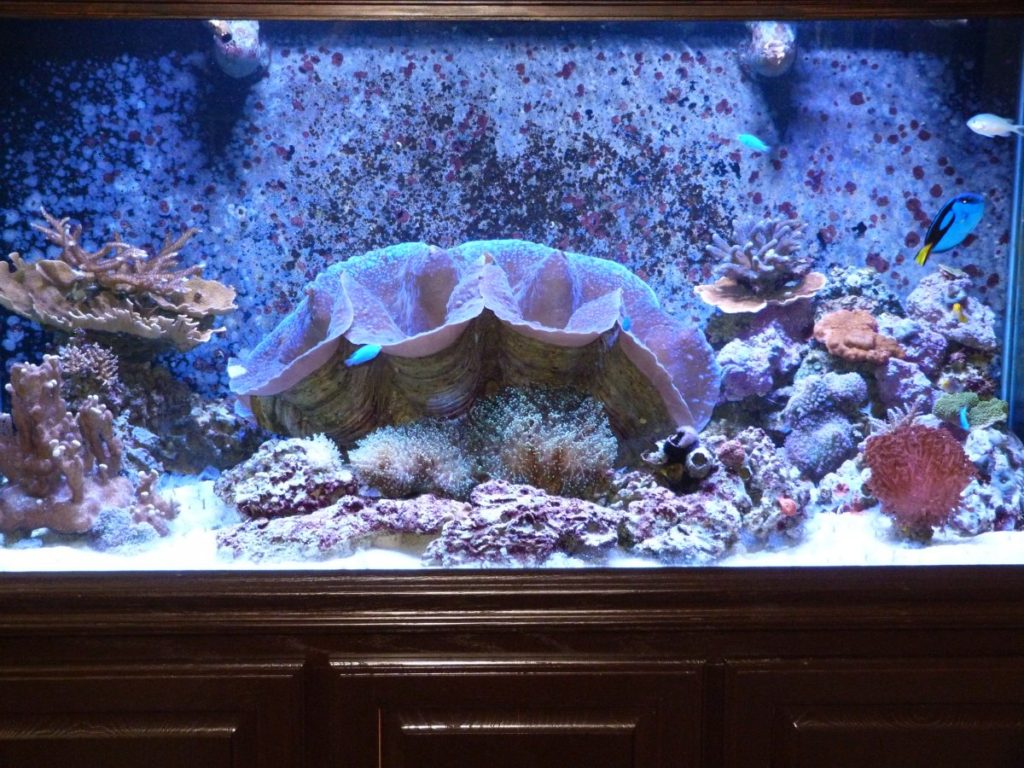 Our friends over at Reef2Reef have an interesting thread going on titled, “Largest clams in private aquariums?”  The title peaked my curiosity, so I decided to peruse at this active thread featuring how large Tridacna clams have become in home aquariums.  The thread began on October 30th and already features some seriously large granddaddy clams! 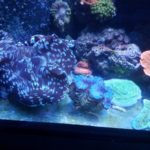 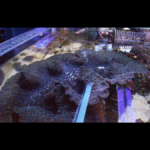 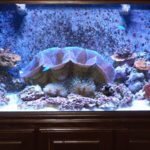 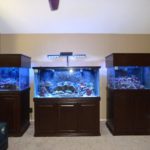 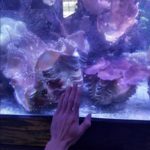 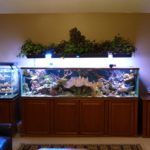 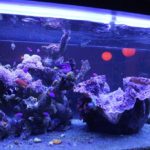 If you have a rather large clam, or you are interested in Tridacna clams then hop on over to R2R to post a picture of your clam to the thread.