Can you imagine yourself diving in the amazing Australian marine underwater environment or engaging into an eco-adventure in the Daintree Rainforest?

Well, according to co-founders of the Cairns Aquarium many tourists don’t really have the Crocodile Dundee style and do not actually plunge into the Australian waters.

Either by fear or lack of skills, many visitors stay on terra firma, missing one of the greatest delights of the region.

For those in a tight traveling schedule or not wanting to get wet, Cairns Aquarium brings the ultimate experience of seeing and interacting with the incredible plants, animals, and habitats found only in Australia’s Tropical North Queensland, a region which borders two World Heritage listed environments: The Great Barrier Reef and the Wet Tropics Rainforest. 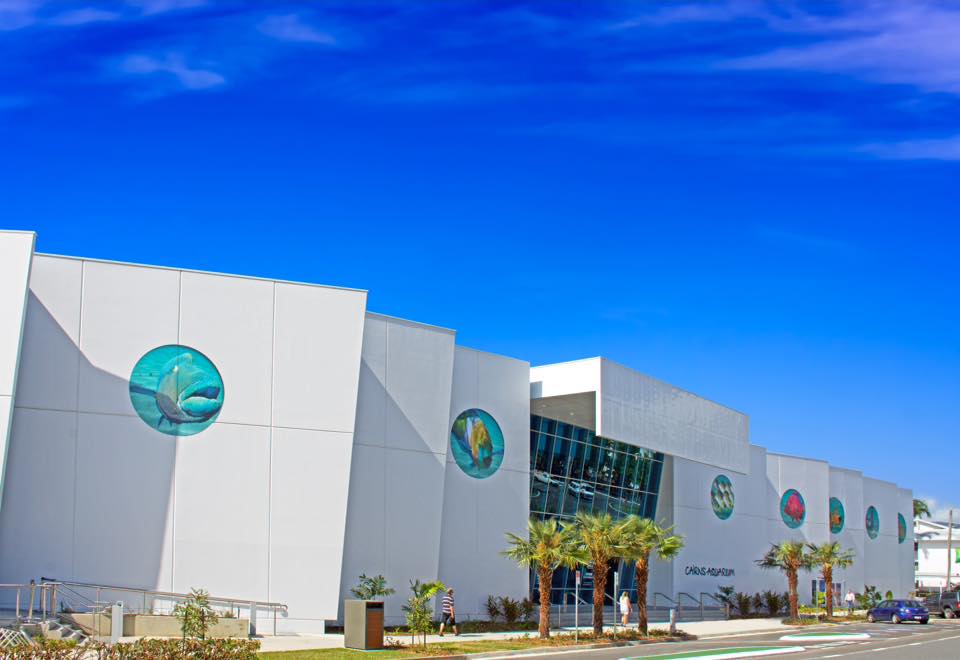 Cairns Aquarium offers only creatures that are endemic to the region, so visitors won’t see penguins from Antarctica or piranhas from Brazil, like many other Public Aquariums.

A unique Australian experience is offered.

During the tour guests of all ages will have guaranteed interaction with the spectacular beauty of over 15,000 marine and land animals being guided through nine amazing

North Queensland ecosystems from the world’s most ancient rainforest to the world’s largest coral reef, discovering 70 different exhibits showcasing the rare and incredibly unique species of the region.

while Amethystine Pythons and Boyd’s Forest Dragons make a spectacle of themselves in their terrestrial displays.

and in depth back-of-house research facility and turtle rehabilitation tours are all part of the experience.

According to the one of founders, 25 individual firms were involved in the engineering and design of the building and aquatic infrastructure.

Opened in the end of 2017,  this multifaceted project was quite a challenge to be brought all together and it cost $54 million, partially funded by Gieldan Capital.

Principal Architects Peddle Thorp Melbourne developed the project with early collaboration of Ellick & Partners, which is inspired by a series of tectonic 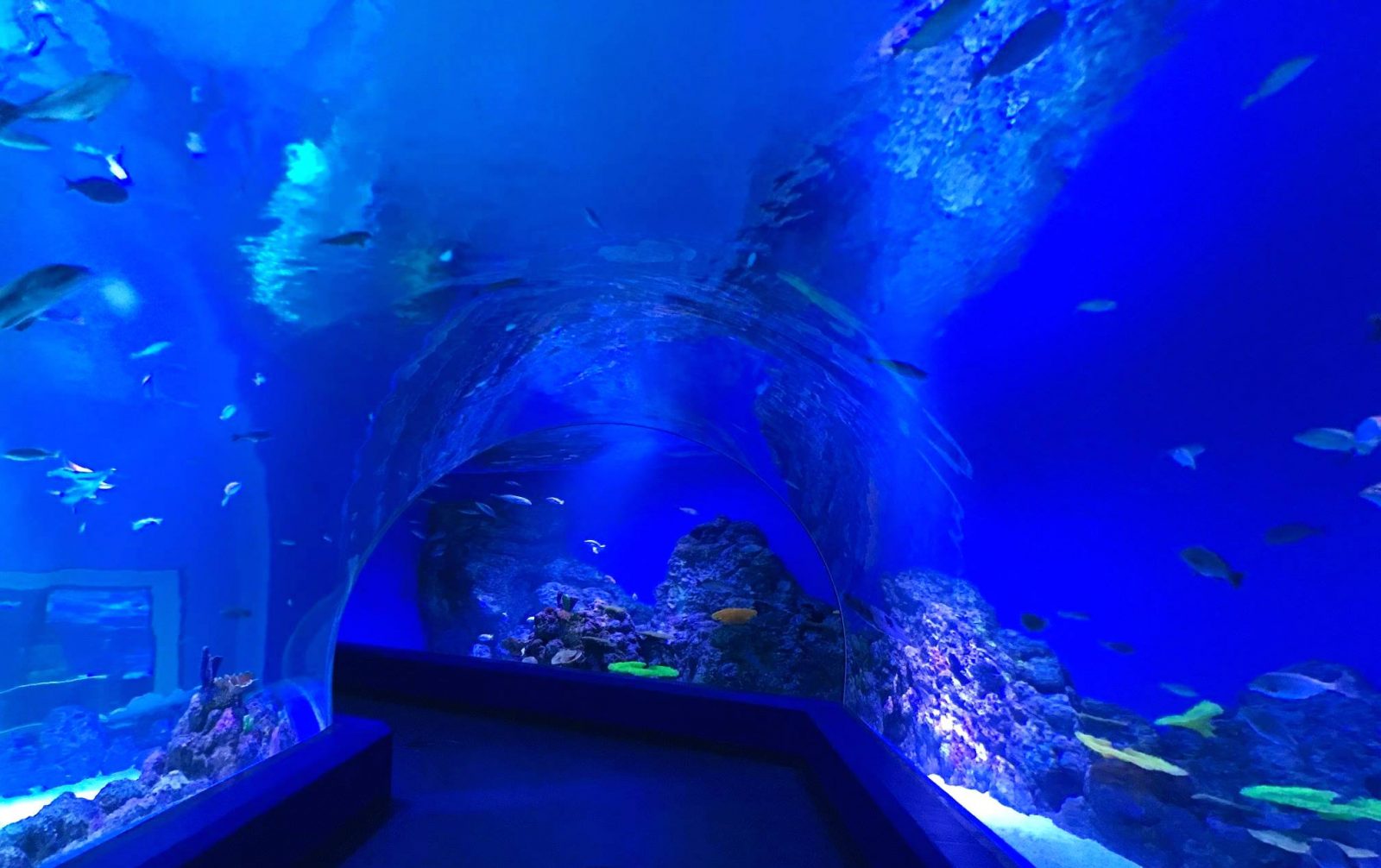 Cairns Aquarium is the only aquarium in the world that focuses solely on the habitats, ecosystems and species of Tropical North Queensland and the home to the largest

freshwater tank in Australia (containing 400,000 liters of water), a deep sea tank (10m x 8.5m) which is the first of its kind in Australia and only one of three in the world, and the world’s first true tidal motion tank.

Orphek was chosen to be the supplier of LED lighting solutions for its long settled worldwide reputation proven to be the only leading company in LED lighting for aquariums with a true passion for design,

developing products and solutions that not only answers to the needs of the living creatures in captive aquariums, but also able to offer solutions where the integration of light sources, conceptual design and architectural elements are desired. 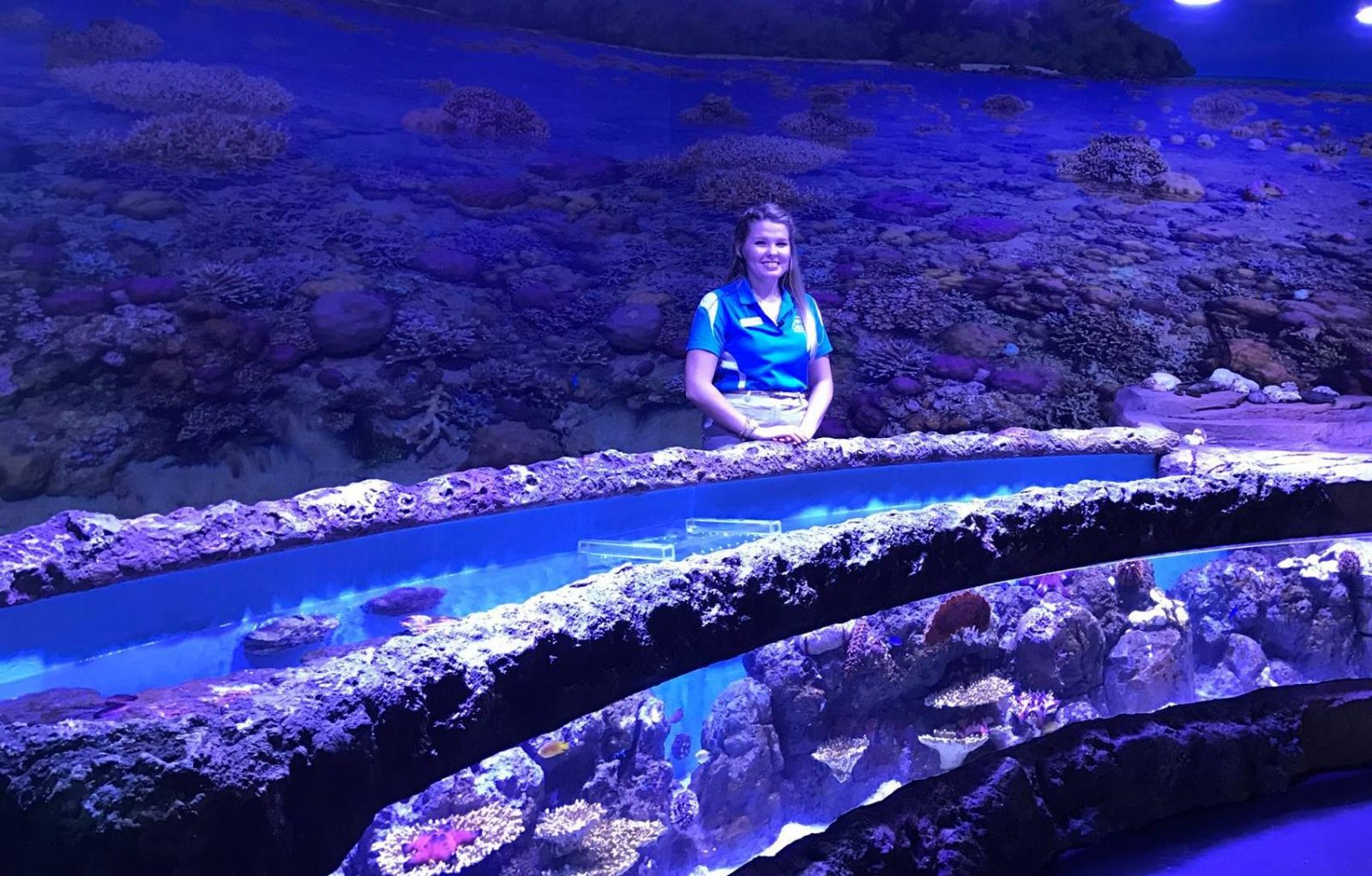 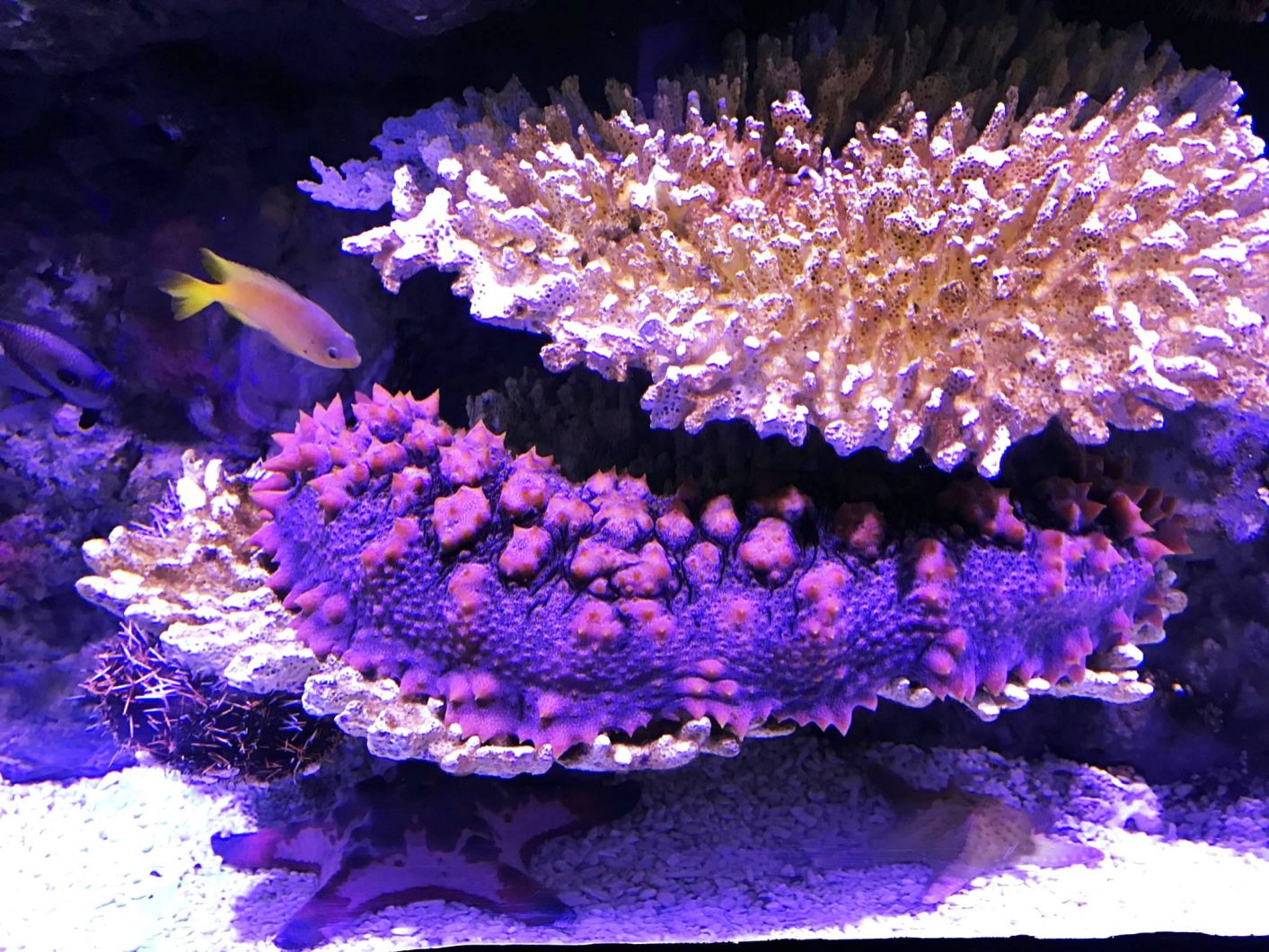 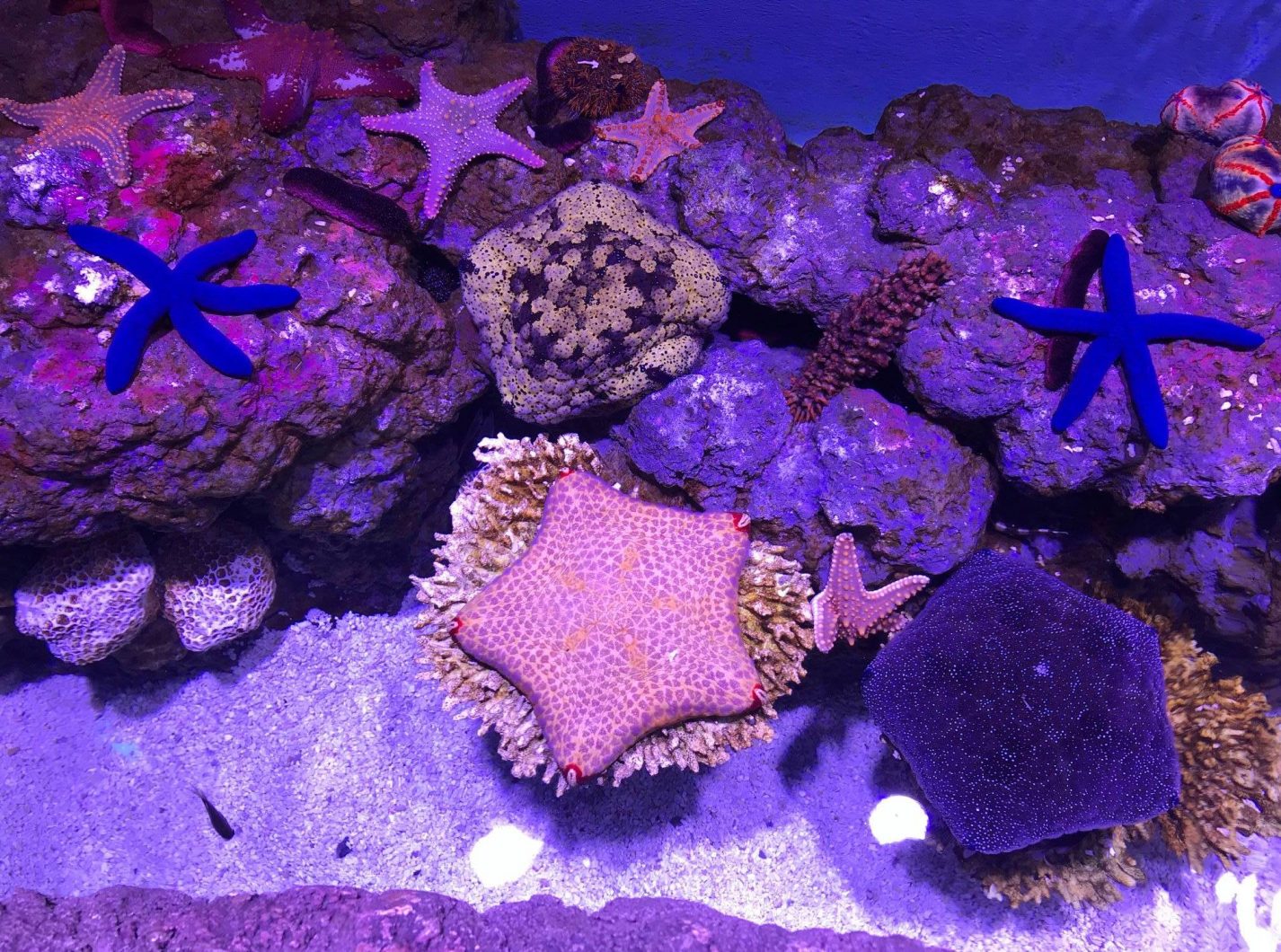 Since Cairns Aquarium is designed for close viewing of reef and rainforest animals offering an incredible visitor experience while offering optimal living conditions for their aquatic fish, corals and animals.

To recreate the outstanding experience of Australia’s natural resources, balancing the ecological with the structural with the same visual quality was one of the light design challenges so,

Orphek was chosen because it has already settled the standard in the market for its advanced comprehension of color spectrums, supplying its best product developed specifically for the needs of photosynthetic marine invertebrates. 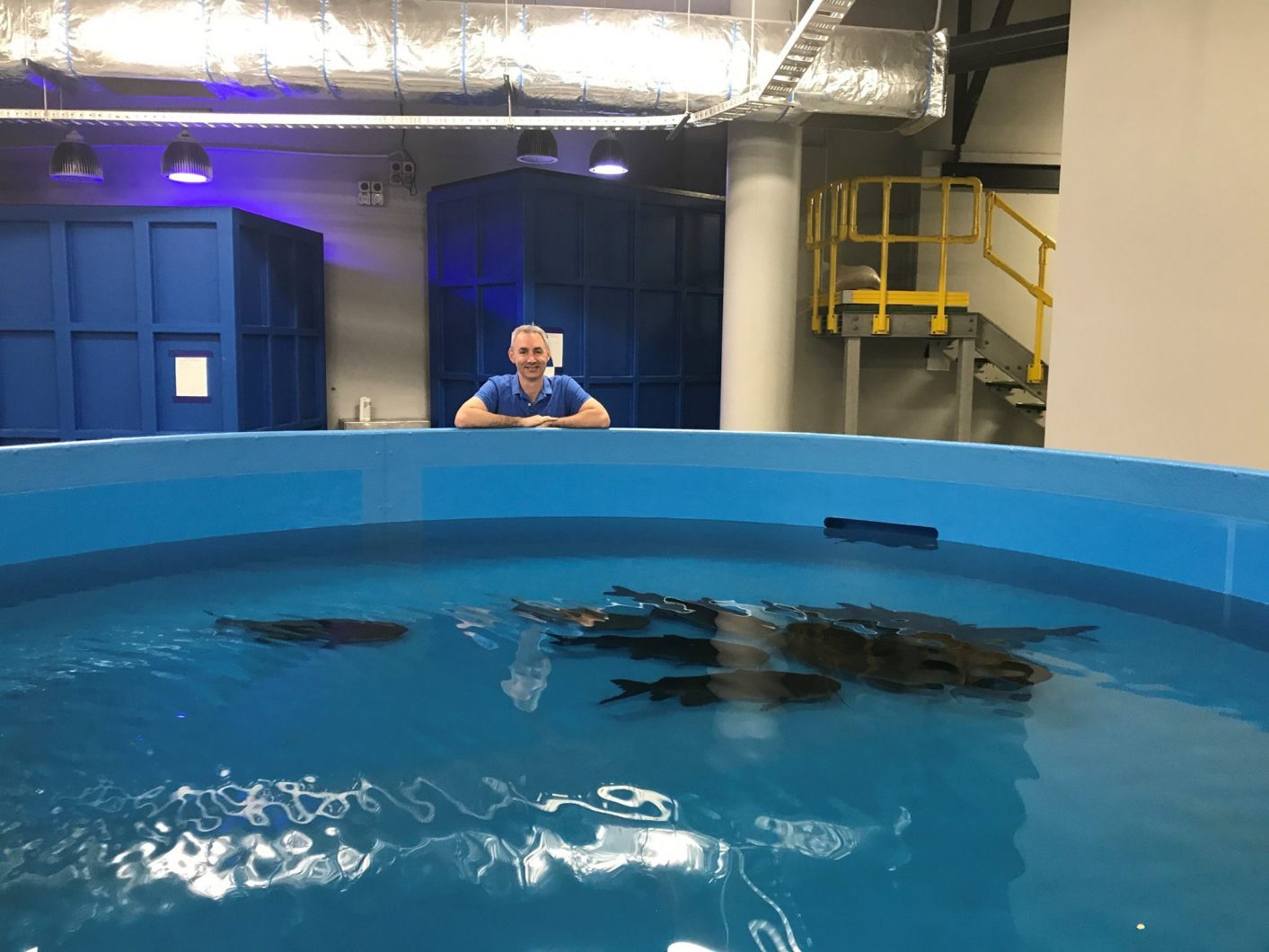 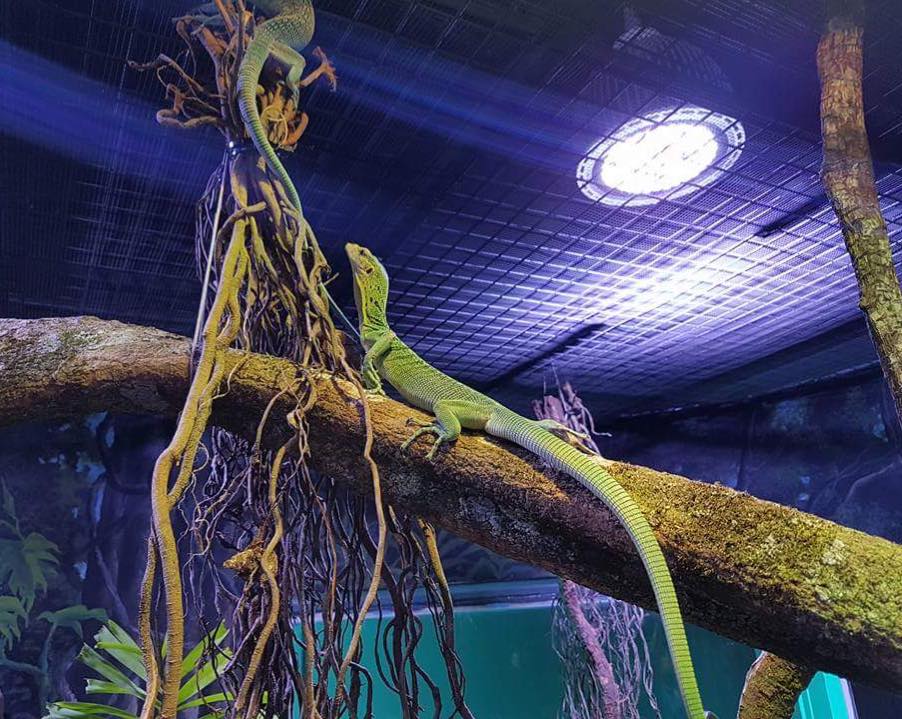 Orphek is today the only company providing LED lighting solutions capable to mimic Nature by providing spectrums that are present in a natural environment. 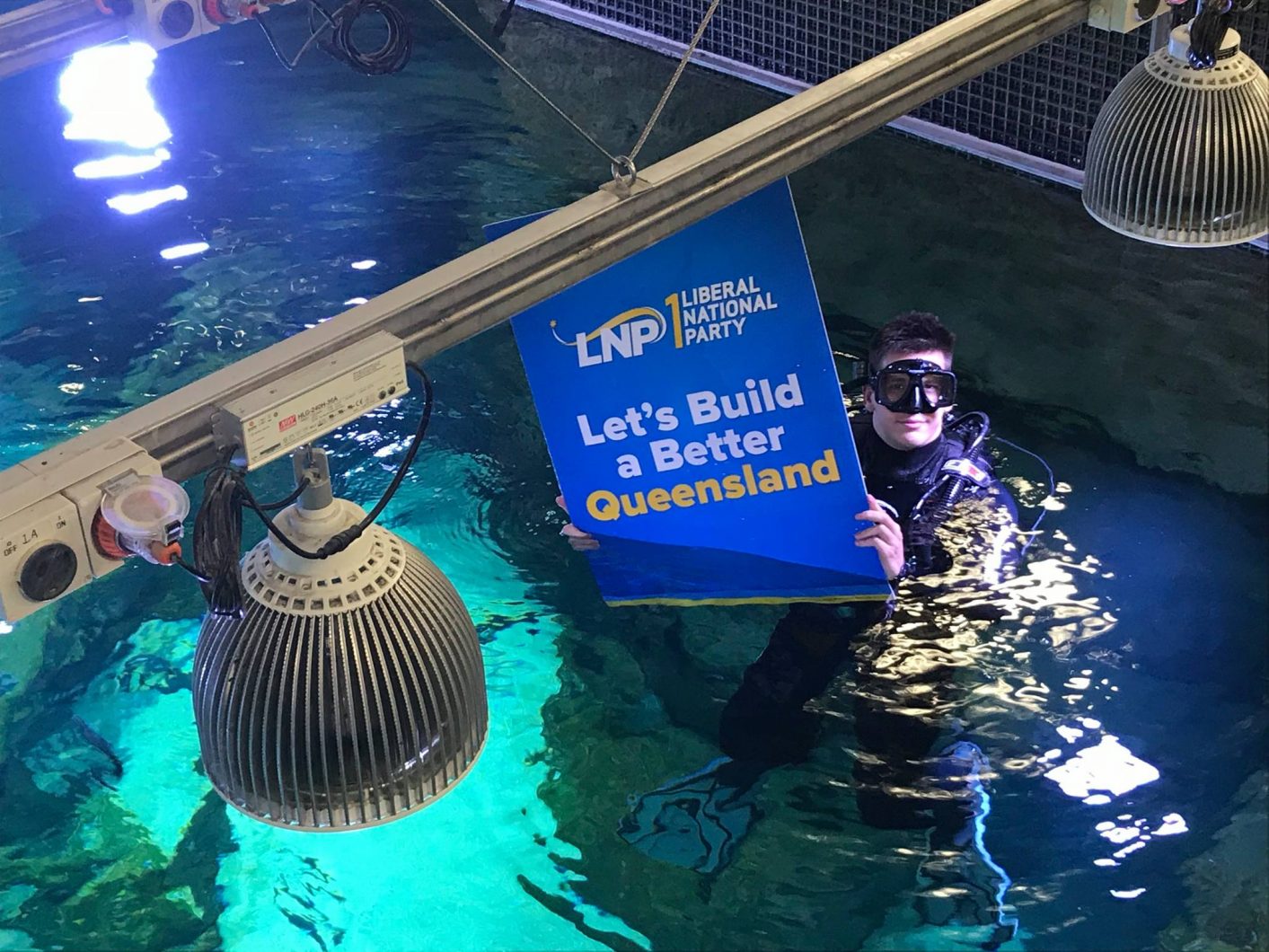 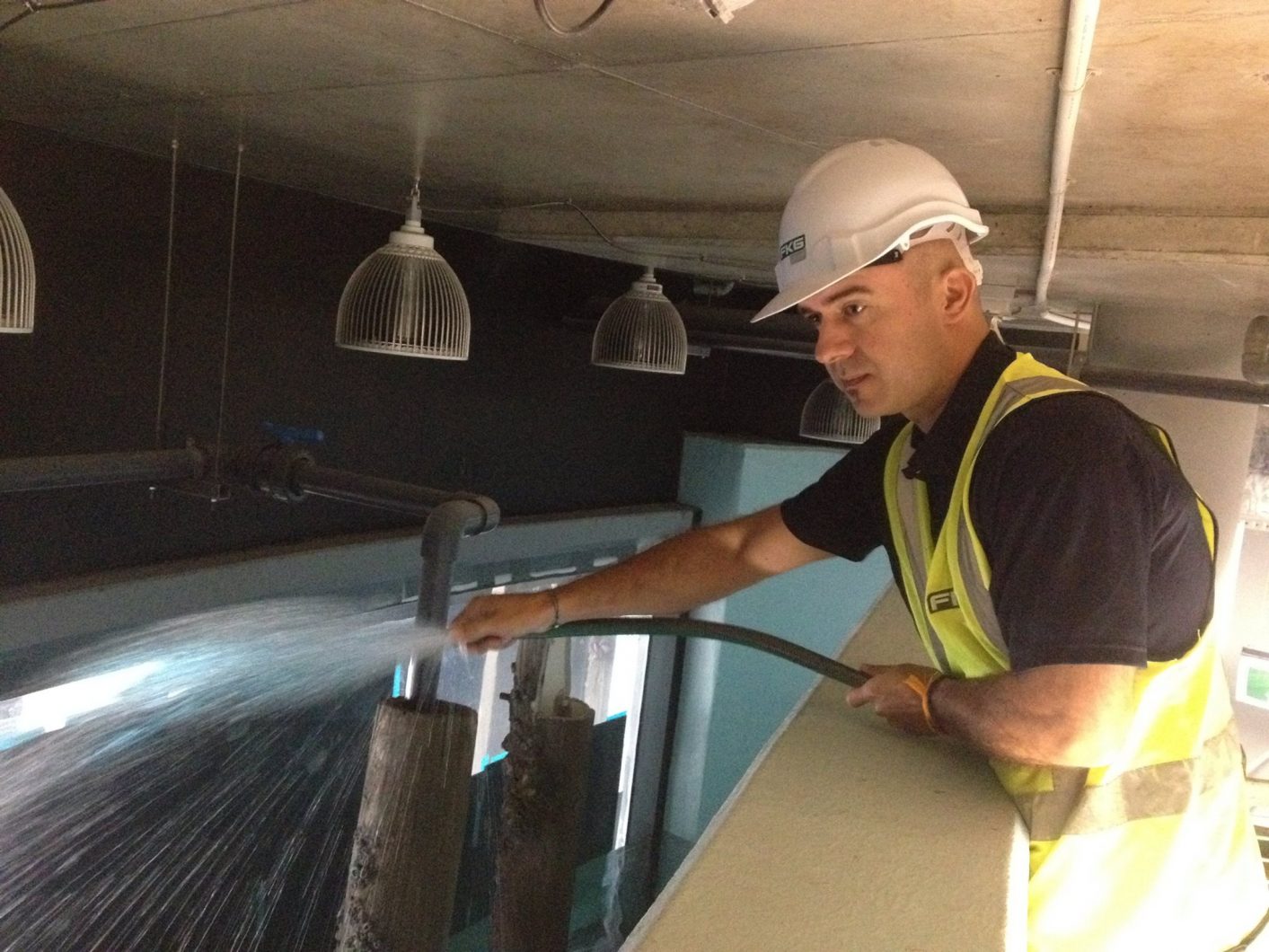 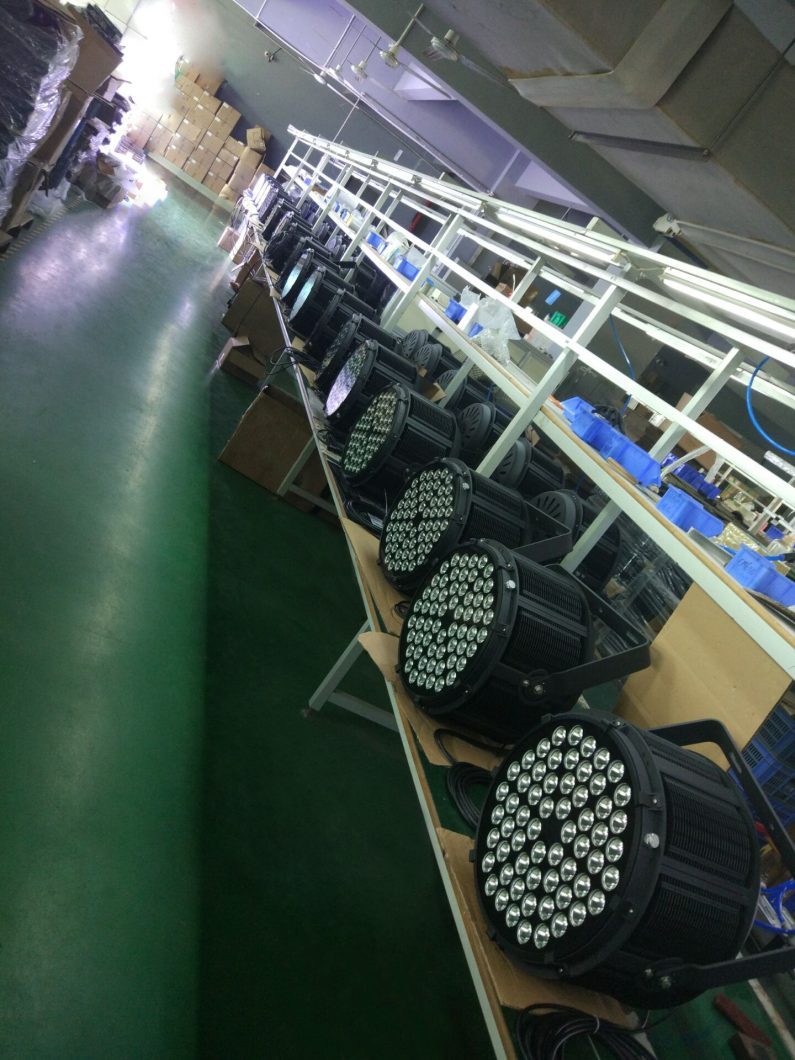