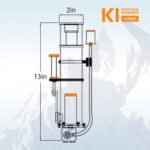 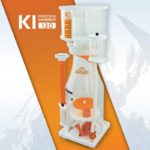 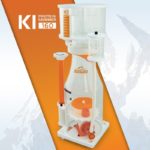 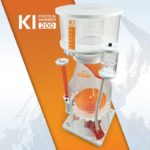 Expect to see them in stores and online outlets in the coming days a weeks. More K1 information can be found here.