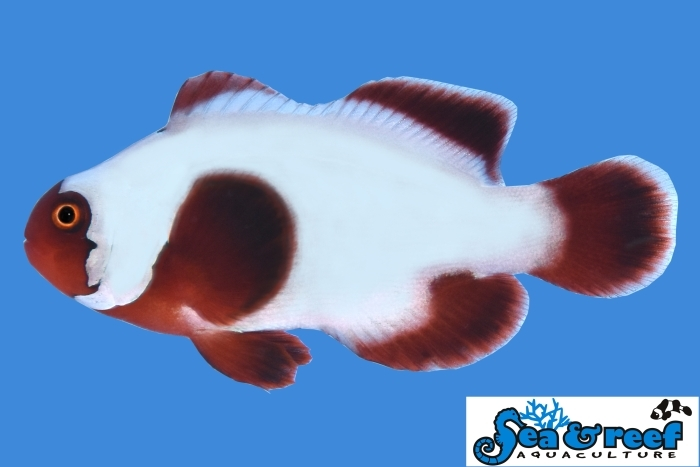 It has been less than a month since, Sea and Reef introduced the Mocha Storm Clownfish and now they are back in the headlines with the new Thunder Maroon Clownfish. 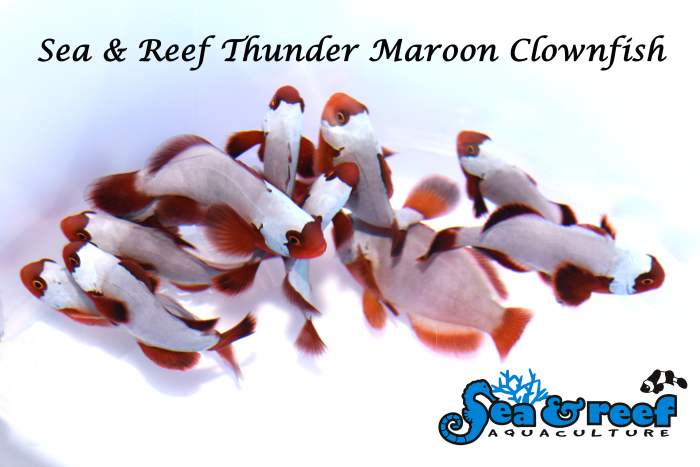 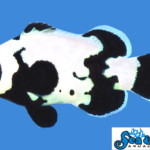 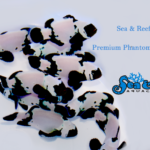 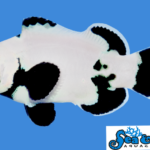 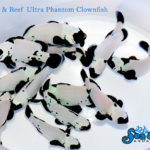 For more information on Sea and Reef please visit the website.