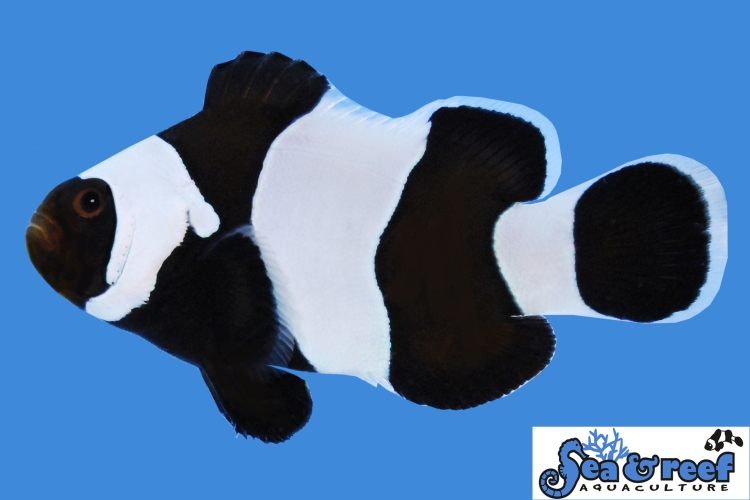 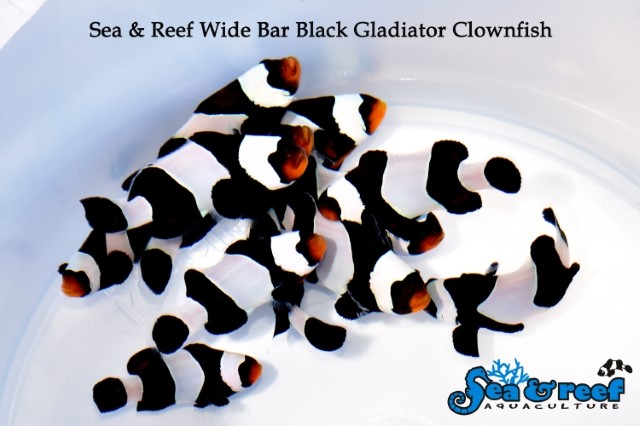 Pricing on these fish will determined by local stores and online shops that carry Sea and Reef livestock.