Trending
You are at:Home»News»Orphek Scores Big with Nausticaá – Europe’s largest tank in a Public Aquarium. 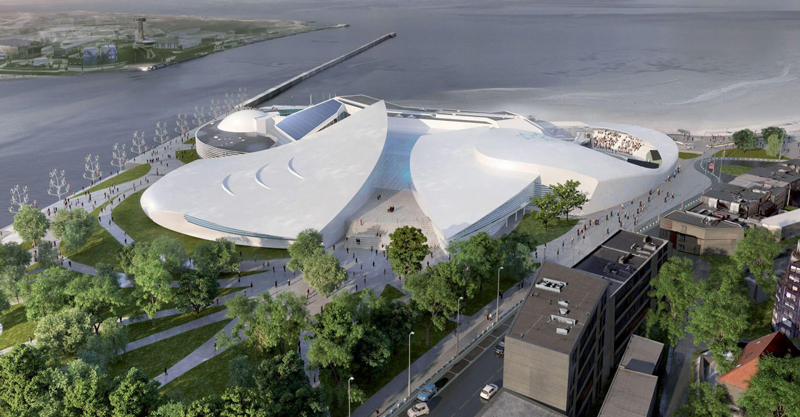 On the 19th of May 2018, a massive expansion of NAUSICAA will open to the public for the first time.

“Back in August, 2017 we have posted about our project with French Public Aquarium  Nausticaa at Boulogne-sur-Mer in France.
Nausticaa will receive the title of the biggest in Europe (and 4th of the world). The title will be given this incoming weekend (Saturday, 19th) when the new venue will be open for the public for the first time.
NAUSICAÁ is more than just a place to admire sea creatures…” 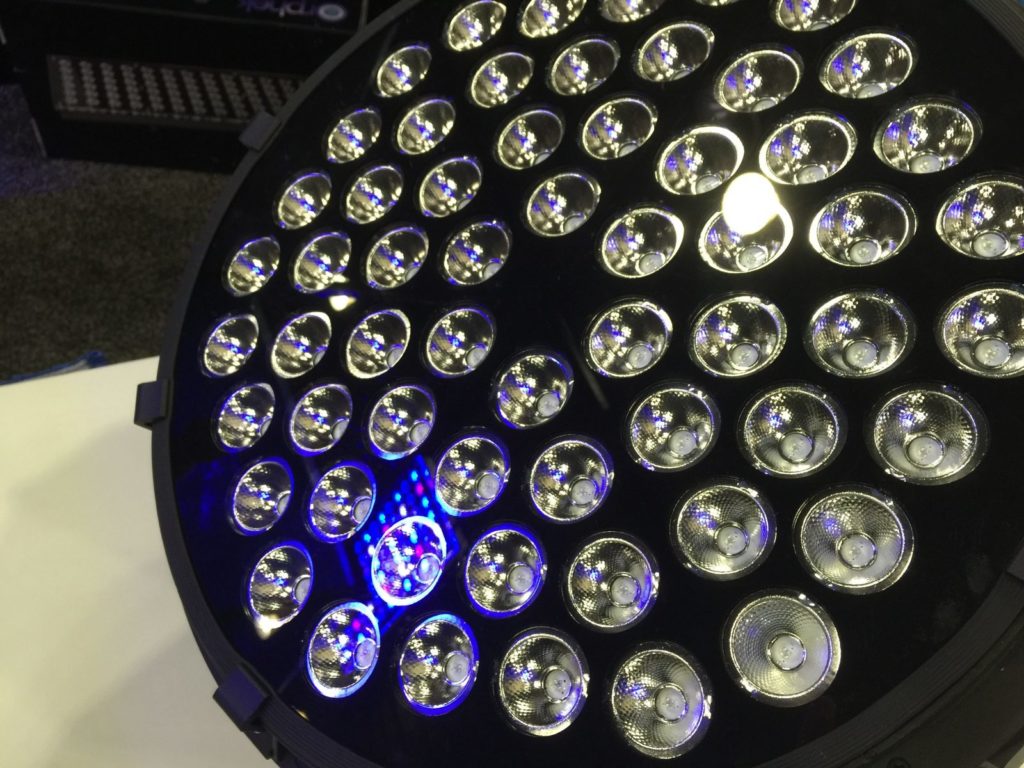 Designed as a direct replacement for metal halide systems 1,000 watts and over, the Orphek Amazonas is the perfect LED solution for very deep coral reef aquariums or large freshwater displays. The Amazonas has a 360° three dimensional heat dissipation providing the optimal thermal solution for heat management.

Orphek Amazonas 500 Watt LED is the most Powerful LED Aquarium Light, delivering more than sufficient light for viewing at depths over 15 meters.

The primary design goal targeted commercial installations, zoos and public aquariums. Utilizing state of the art components combined with Orphek’s ability to target the exact spectrum that photosynthetic creatures require, the Amazonas delivers significant light penetration and plenty of coverage which allows for direct 1 to 1 replacement for large older technology inefficient lighting systems with about half the power consumption and no annual bulb replacement costs. 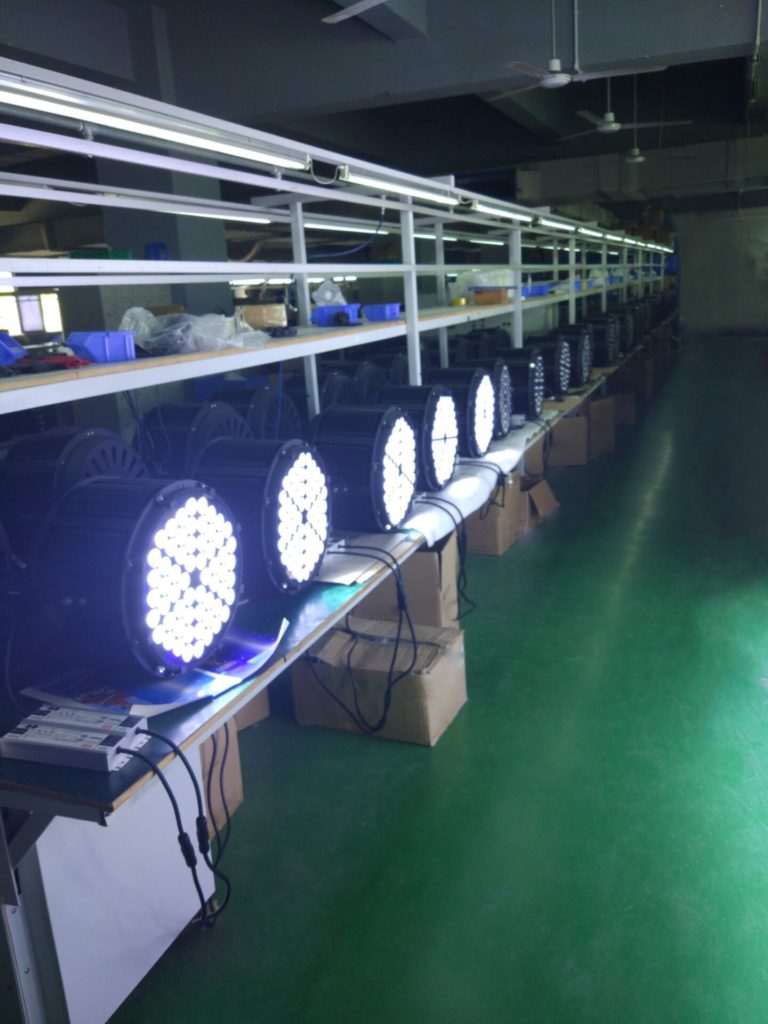 Built in the shape of a Manta Ray, the new building houses one of the largest aquariums in the World, holding a staggering 10,000 m3 of water (to give an idea of the scale, the equivalent of 4 Olympic pools).

Modelled on the island of Malpelo, off the coast of Colombia, this giant aquarium will recreate the ecosystem of the high seas.

Sharks, manta rays and shoals of other fish will populate this ecosystem, with almost 60,000 creatures in the community and the new tank will be the home of  approximatly 22,000/25,000 different marine species,  including hammerhead sharks and  eagle rays

Not only that! It is be the home of thirty eight new Orphek Amazonas 500 super LED Lights.

The tank with 60 m long, 30 m wide and 8 m deep (with a 20-metre long viewing window) will allow visitors to take in the dramatic scenes going on underwater. An 18 metre-long transparent tunnel offers a totally immersive experience with panoramic viewing angles. A vast viewing panel, measuring 20 metres long and 5 metres high, will also give spectacular views for the visitor. The exhibition will also feature interactive attractions and dazzling new sights.

The project took 2 years to be completed and a whopping 70 million Euros were invested and its conception was designed by Jacques Rougerie who has already designed Océonopolis in Brest, France.

Nausicaá invites you to live a unique experience that will delight the whole family, through the exploration of two universes full of surprises: that of the high seas, and that of the shores.

The massive exhibit also invites you to an unforgettable trip to the heart of the ocean; to discover the 2500 species that populate the Nausticaá’ aquariums. Let yourself be convinced that the Ocean is not only source of wealth or wonder: it is also the future of man.