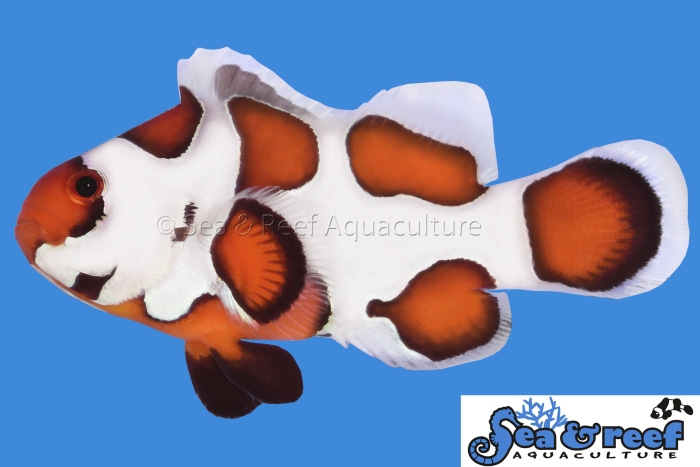 If you are looking for a designer clown to add to your tank, I would take a good look at the Orange Storm Clowns from Sea & Reef. 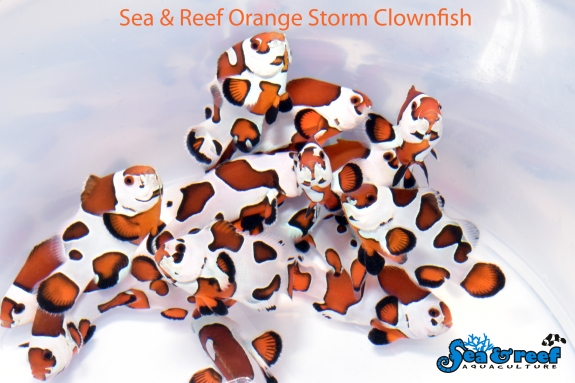 To learn more about Sea & Reef please visit their website.