A short time back I was wanting something more from my reef tank. I saw all of the spectacular coral colors that people using ZEOvit and other amino acid additives were getting and I wanted to get in on the action. I researched and read about all of the different user guides and reviews of ZEOvit and various other liquid filtration methods, and after much debate I finally pulled the trigger on the ZEOvit.

I’ll go into more detail about the dosing regimens and specifics in a later post, but for now I wanted to show you the color progression of one of my favorite Acropora colonies when I was using ZEOvit. 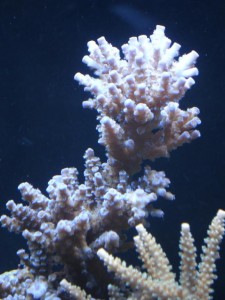 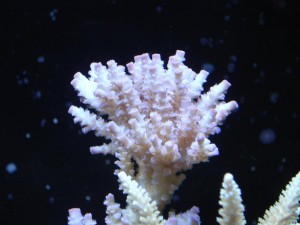 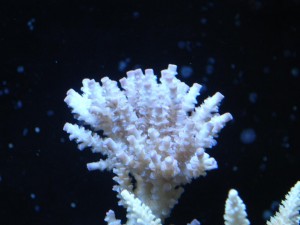 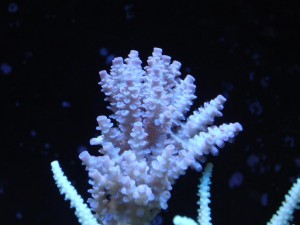 Blue Acropora Coral After a Couple Weeks of ZEOvit 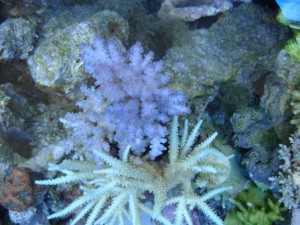 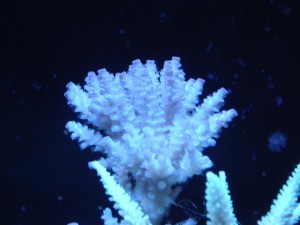 The lighting scheme did not change at any point during this time frame. The colors clearly intensified and the coral polyps would extend further. Again, I’ll go into product specifics at a later date, but I just wanted to share some progression shots.