Trending
You are at:Home»Reef Conservation»Demise of Coral Blamed on Internet 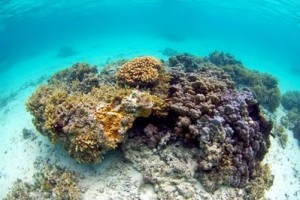 According to a recent AP story on Yahoo!, the internet is being declared as one of the largest threats to rare wildlife, including corals. The article focused mainly on newts, tigers, and ivory, but it did touch on the coral trade to some extent. The corals threatened were described as red and pink corals, which find their way into expensive jewelry and sold extensively on the internet. These corals are comprised of 32 species harvested from Mediterranean waters. The particular proposal to regulate coral trade was shot down over concerns that the regulations my negatively impact poor fishing communities, but concern for corals is seemingly increasing due to an increase in proposed reguations and bills.