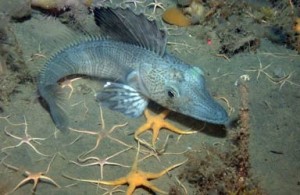 With all of the hype around the U.S. census, scientists have undertaken a head count of their own. The Census of Marine Life has begun a count of everything living in the ocean. The census will cover everything in the ocean, including microbes invisible to the naked eye. The census was started ten years ago and is scheduled to submit its report in early October. Over 80 nations have reported, involving approximately 2,000 scientists. For their efforts, the census has discovered more than 5,000 new forms of marine life, with many more thought to be undiscovered. 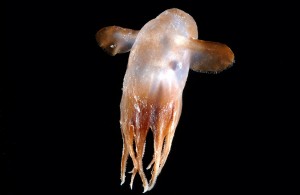 Previous updates to the Marine Life Census focused on larger animals, but now scientists have turned their attention to much smaller organisms. Additionally, advances in DNA analysis is helping the scientists to distinguish between species and genera. This of course has led to the addition and subtraction of organisms to the list. For example, several individual organisms were thought to be of different species, but DNA analysis indicated that they were in fact the same species. 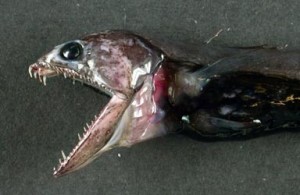 It really is hard to imagine that many organisms living in our oceans. But one must realize that the oceans cover almost 3/4 of our world. Perhaps the numbers are a bit sensationalized, but there are certainly a lot of organisms in our oceans.