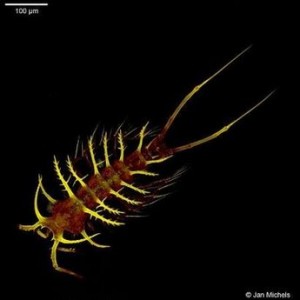 Almost six months ago we discussed the Census of Marine Life and their 10-year long project to count everything in the oceans, including microscopic life. According to Yahoo!, the census has now concluded. The massive collaborative effort among scientists from around the wold has resulted in the development of maps, books, and an increase in the number of counted and validated species to 201,206. The project cost $650 million and involved over 2,700 scientists from all over the globe. Going beyond all of the numbers, the researchers noticed something special…the marine line seems so closely connected to each other. They were astonished at how closely life connects from place to place and species to species. This interconnectedness was seen especially in deep sea communities, which seemed to span entire oceans. 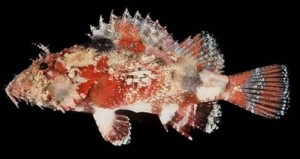 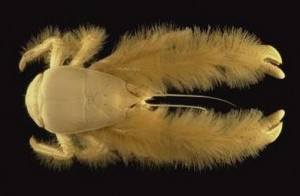 For more information on this massive endeavor, please see the census’ website.