Trending
You are at:Home»General»BP Finally Stops the Massive Oil Leak 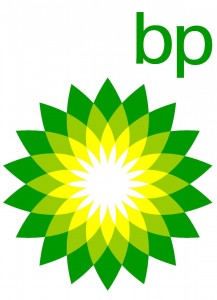 Finally, some good news from the BP oil spill. On July 12th, BP installed a cap on the leaking MC252 oil well. On July 15th, testing on the cap and the well’s integrity began when BP fully closed the choke valve. Much to the surprise of the many followers of the story, the well cap works! After 85 days of gushing oil, the oil leak has stopped. Even past attempts to fixing the well still left oil pouring into the Gulf of Mexico.

The well is currently shut-in, with no oil flowing into the Gulf. There was news about a smaller leak developing on above the cap, somewhere along the apparatus, but I’ve yet to find any information on this rumor. Regardless, if anything changes in the well’s current state, BP will release a press release on their website. Hopefully this progress will be lasting, and not a temporary band-aid.