Trending
You are at:Home»General»How I Beat Dinoflagellates 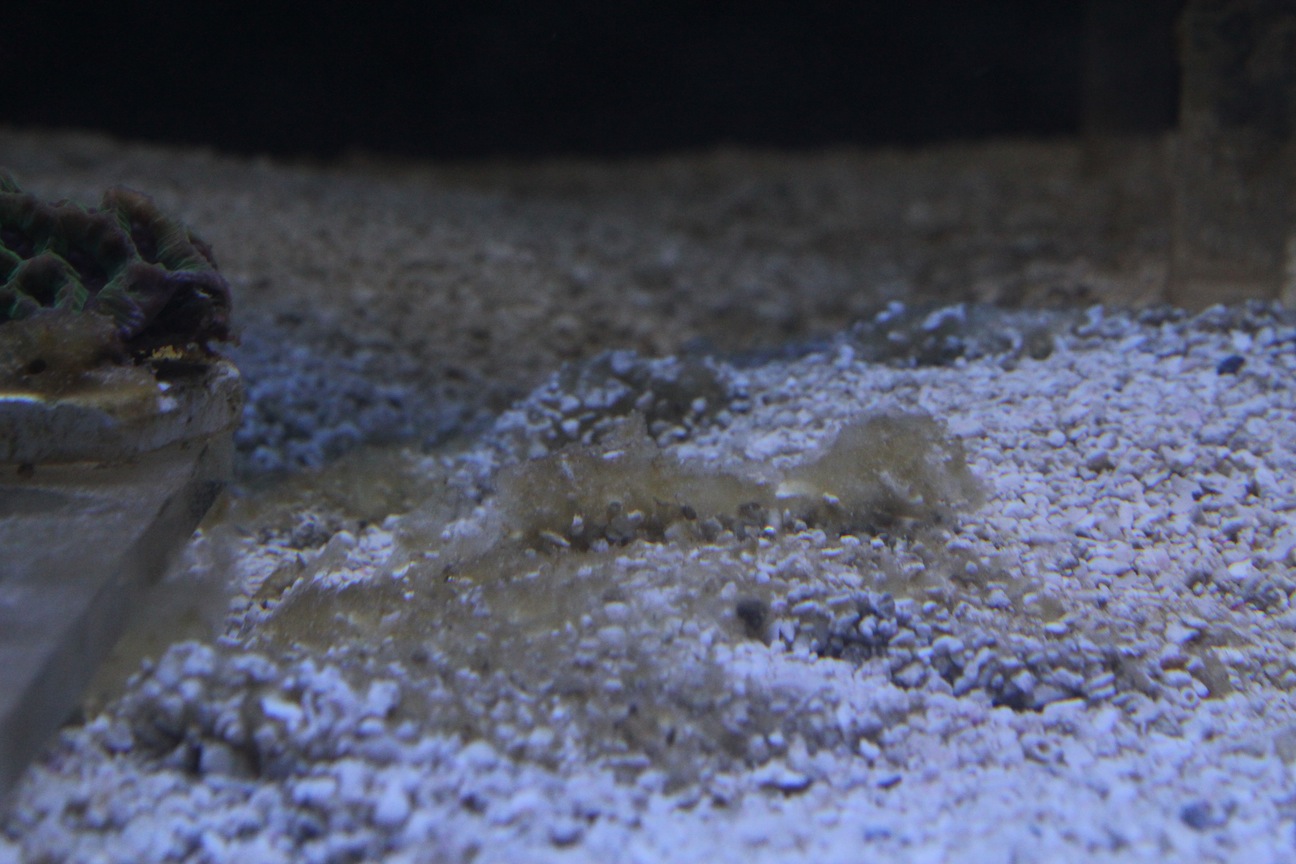 Dinoflagellates are the terror of many hobbyist’s aquariums. They are a marine and freshwater protist that can take many forms, such as free-floating or attached, photosynthetic or parasitic, and even predatory. The dinos typically found in the home aquarium are attached to hard surfaces and are photosynthetic. They thrive in a variety of conditions, even perceive low nutrient conditions, feeding off the light emitted by our high dollar aquarium light fixtures. To top it off, dinos can be quite toxic to algae grazers such as snails, rendering your clean up crew virtually useless. This makes getting rid of the pest protists extremely difficult, often leading to the complete teardown of many formerly gorgeous reef systems.

So how did I get rid of the terrible dinoflagellates? The problem wasn’t an easy one to fix. As expected, I lost several snails in the process, but after performing several different troubleshooting steps, I’ve finally managed to get rid of the dinos. When the protists first showed up in my frag system, I was actually surprised. There are currently no fish in the system, but a mere handful of corals. I do not add any food to the tank and I’ve been performing regular 35-gallon water changes for the last several months. On top of that, the filtration system (protein skimmer, sump, and medial filters) for the 80-gallon frag tank is rated for aquariums three times as large. It was obvious that excess nutrients were not the source of the problem, so I focused on two other areas. At first sight of the dinos, I cut the photoperiod back to just a few hours a day. When that didn’t work, I began only turning on only the actinics lights, with the occasional two or even three day lights out period. This kept the dinos from growing out of control, but they weren’t disappearing either. 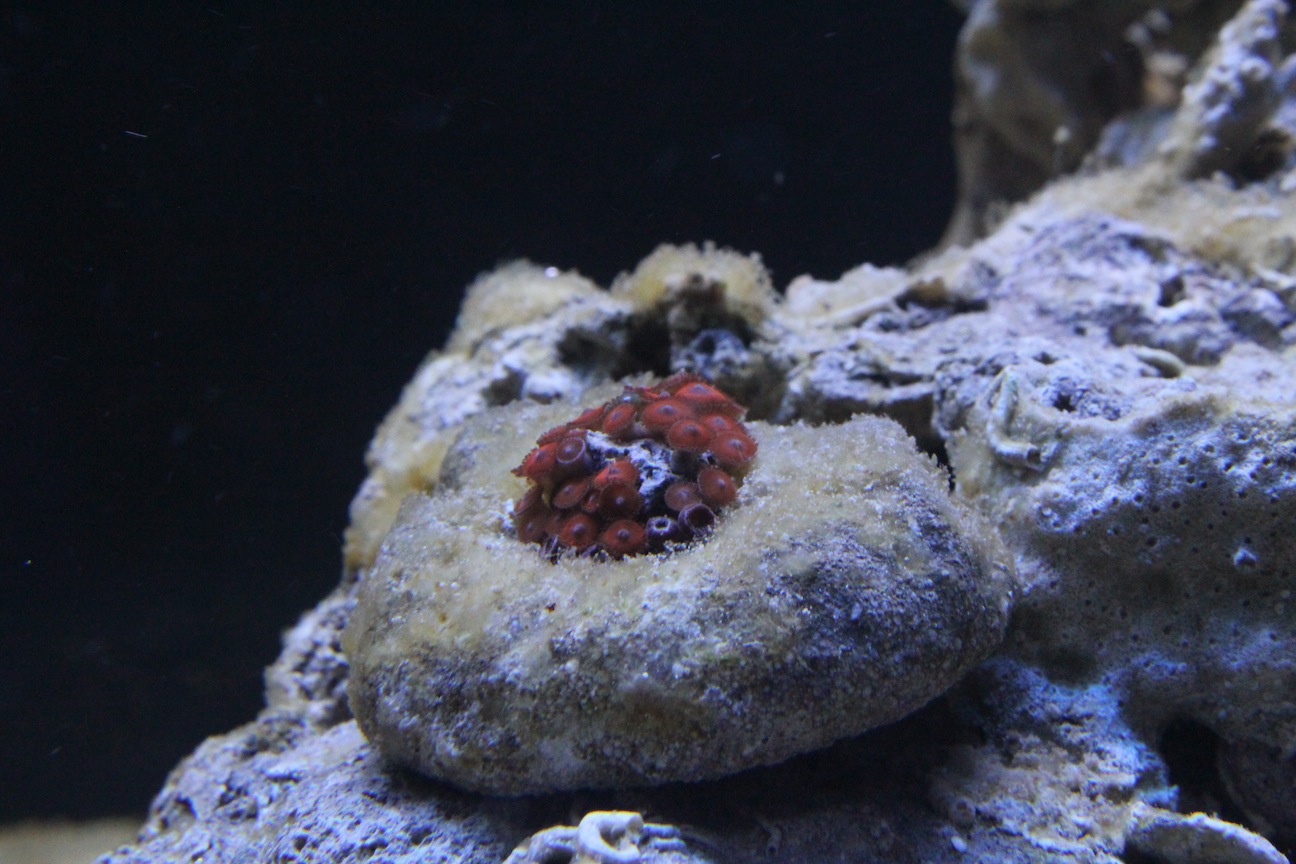 After the photoperiod change, I added a new media reactor to the system and filled it with activated carbon. I did this mostly to remove the tint in the water, but as we all know, carbon does so much more. Carbon is great at reducing the amount of dissolved organics, so I figured it couldn’t hurt. When I first added the carbon, I didn’t notice anything drastic. The water cleared up a bit, but the dinos still persisted.

So, the next step came in the form of adding more flow to the tank. I didn’t initially think water flow was a possible source of the problem, as I was running almost 50x turnover in the display with the use of Tunze powerheads. But, I did notice some of the dinos collecting in what appeared to be dead spots, so I upped the flow by another 1800gph. At first, I noticed a huge bloom and actually feared the worst. The day after adding the powerhead, I noticed the water was heavily tinted brown. I cleaned all of the filtration equipment and began prep work for a 35-gallon water change. Luckily, the water cleared up over night and actually looked better than ever. Slowly the dinoflagellates started disappearing, and eventually the tank was dino-free. 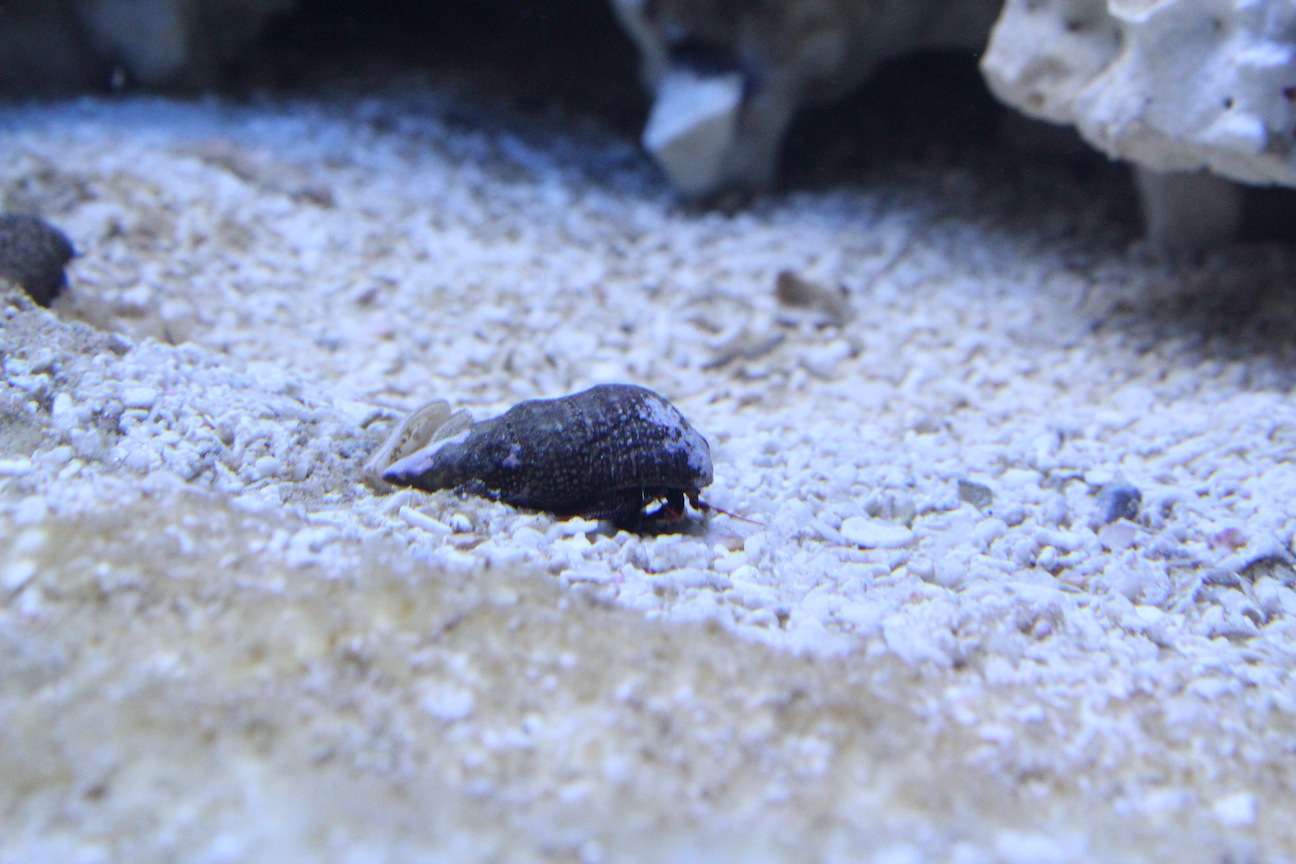