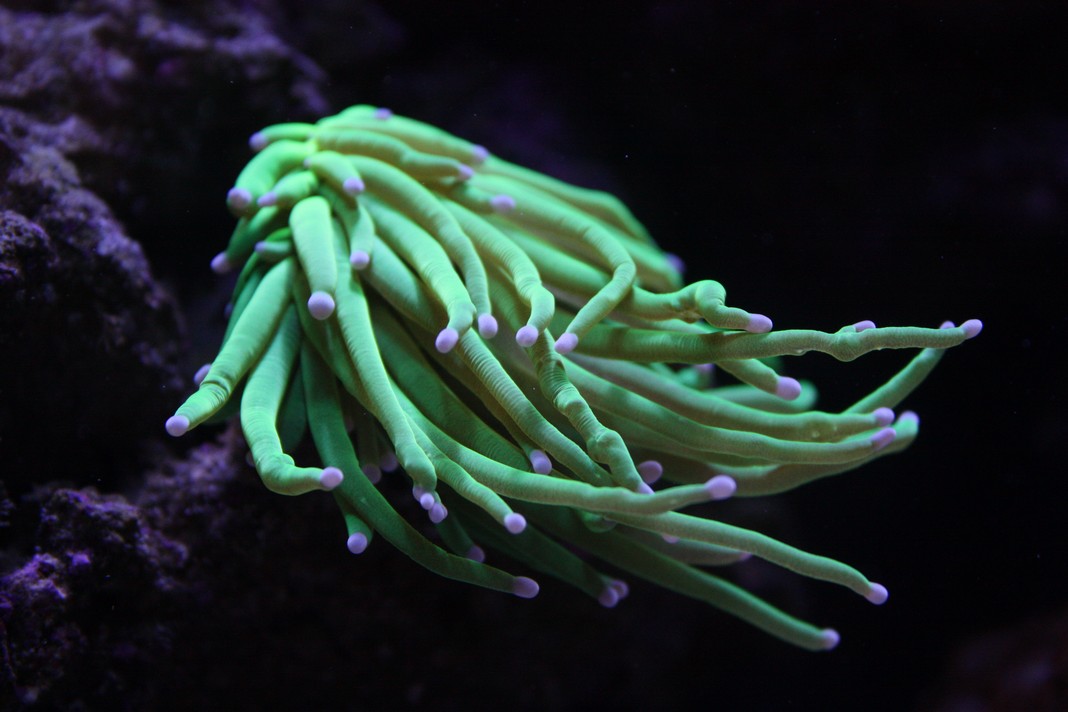 There’s been a lot going on here in the reef keeping community in the sprawling city of Houston recently, so we figured we would touch on a few of them.

Relocating Fish Stores
Two fish stores are changing their addresses this month. The first, who actually just got done moving, is T&T Fish and Reptile. This store is one of my favorite in the city and they have the best display tank out of all the fish stores. Though their saltwater section was never huge, they really packed in the quality. T&T is known for their abundance of SPS corals and they always contributed to the Houston reef club by hosting numerous events and sales. T&T has been in their former location for over 20 years, but from what I understand, the reason they are leaving is due to the building owners deciding to get a little greedy on the rent. If this is true, it would be one of the dumbest things a landlord could do, as T&T has been a solid foot traffic source for the strip center. Hopefully the fish store will prosper in their new location even more than the previous one.

The second store to be moving is Fish Gallery, who I actually purchased my new AGE rimless aquarium from. Fish Gallery has always had a very nice upscale facility, but like the situation with T&T, the landlord wanted an upscale payment for the rent. As the rent climbed, the pressure became too much and they decided to find a more affordable facility. Their move has been going on for several months and isn’t quite complete. This is mostly due to the fact that Fish Gallery housed a ton of tanks, mostly freshwater though. The facility was very nice, but the store did rake you over the coals on most of their prices. I guess this was to help cover the higher overhead, though I doubt the new and lower overhead Fish Gallery will be any different.

Aquarium Related Events
As far as local events go, there are a couple small events to mention. On May 14th, the Marine Aquarium and Reef Society of Houston (MARSHreef) is hosting a tank tour for the northwest Houston area. The tour will consist of aquariums from six different hobbyists, and is a great way to show off your prized possession, err money pit to all of your reefkeeping buddies. From an attendees point of view, tank tours are great ways to see how other hobbyists are being successful. I know I’ve got plenty of ideas from tank tours, as well as tons of great pictures. These tours can be quite tiring though, so be sure to rest up prior to the tank hopping.

Rounding out the events for May, MARSH is hosting a crawfish boil coupled to a Galveston Island collection trip. As many of you southerners know, crawfish boils are excuse enough to get together. Toss in the possibility of getting some free peppermint shrimp, sargassum anglers, pipefish and seahorses, and you’ve got yourself a fun event. The collection trips are also a great way to get the kids involved, assuming you have children of course.

That’s pretty much it for local news. I’m glad to see the local reef club hosting events and getting involved in the community. I’m not sure if I can attend the tank tour, as I think I have some out of town work obligations, but I will try to attend if possible. After all, it’s always fun catching up with reef keeping buddies.