Trending
You are at:Home»Aquarium Livestock»ORA’s Newest Coral Officially Gets Named 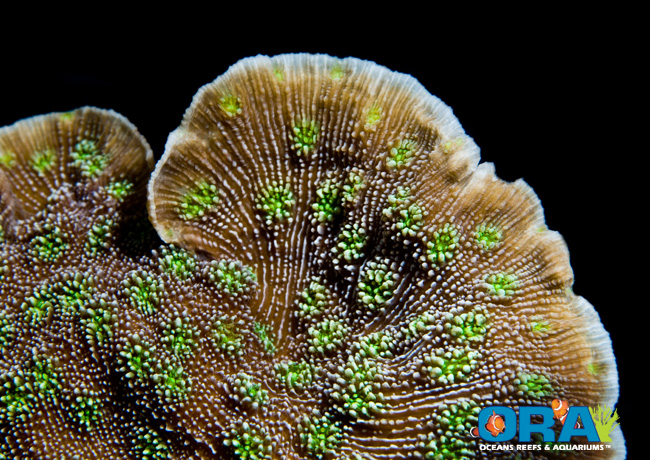 You may recall a story we wrote last week about ORA needing a little help naming their newest aquacultured chalice coral. After just a handful of days and 50 votes later, ORA has settled on the name ORA Sprung’s Stunner Chalice. The reason ORA was having naming issues was due to the fact that their Echinopora lamellosa looked identical to the Hollywood Stunner chalice that’s been in hobby circulation for a few years. Despite being visually identical to the original Stunner, the ORA version didn’t come from the original. Instead, it entered into the hobby at a different time and from a different source. So, ORA wanted to respect the original Stunner, but their coral still needed a name. ORA took to the social medium that is Facebook and conducted a little poll…and hobbyists chose the name ORA Sprung’s Stunner. I’m honestly not a fan of the name, but it’s one the voters picked. As you probably already know, the name is derived from the person ORA acquired it from…that person of course being Julian Sprung.