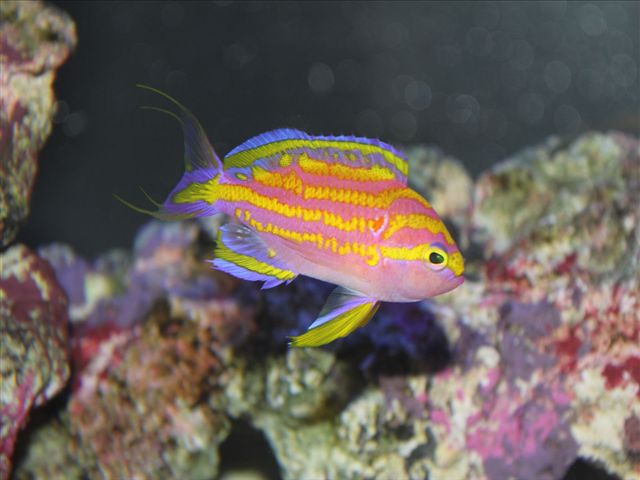 The crew at Blue Harbor have gone and done it again. Somehow, they’ve managed to procure not only one, but two Candy Striped Cave Basslets (Tosanoides flavofasciatus). The well known collectors of extremely rare and hard to find fish have a stunning male and female pair in their possession, and they’ve been generous enough to share several images with the western world. The candy striped cave basslet is endemic to Japan and found in fairly deep waters (150 feet). As far as we know, this fish has found its way into the US, and doesn’t show up in Asia all that often.

We are so enamored with this beautiful fish that we dug up some video of a male and a small harem of females swimming in the wild. The video (seen below) may be a few years old, but it’s one of the few videos you’ll ever see of these fish.

As with the video, several more images of the candy striped cave basslet can be seen below. 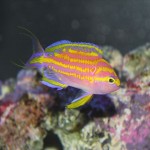 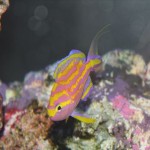 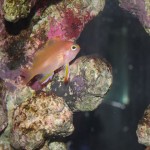 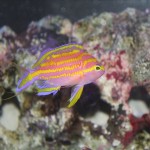 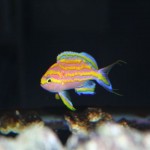 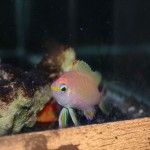