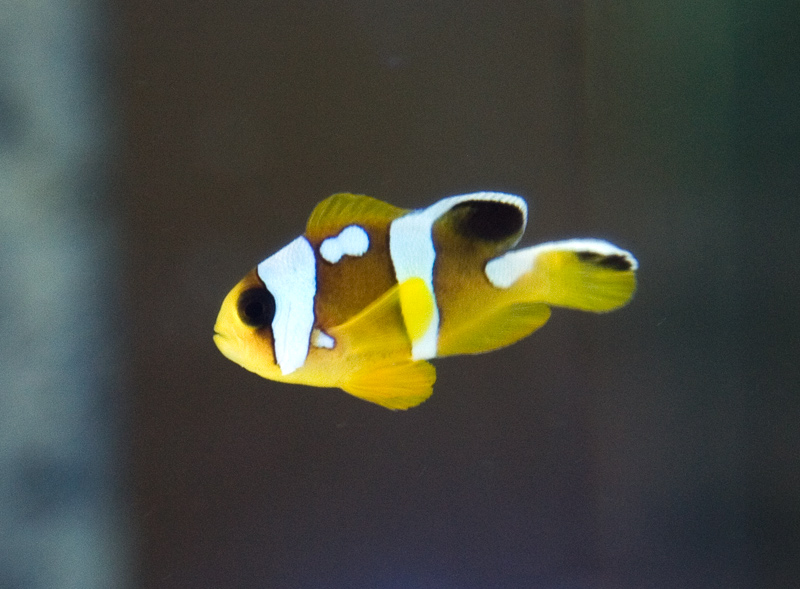 While cruising the local fish stores this weekend, I stumbled across a gorgeous pair of the brand new ORA Spotcintus Clownfish at the newly relocated Fish Gallery. I chatted with some of the crew at the store, all the while drooling over these gorgeous new captive-breds from ORA. I tried for a short time to take a picture of the clown pair, but they just wouldn’t sit still long enough to get even a remotely decent shot. Luckily, the employees at Fish Gallery had much more luck with photographing the Spotcinctus clowns, grabbing a few stunning photos. And fortunately for us, they’ve decided to share their photos with us.

The new Spotcinctus clowns are from the species Amphiprion bicinctus, also called the Red Sea Two Banded Clown. According to ORA, this morph is the first “designer morph” to show up for this species, and it’s not to be confused with the Picasso Clarkii Clownfish that also recently surfaced. The Spotcinctus isn’t widely available like other captive bred clowns, but your local store shouldn’t have a problem getting in at least one pair of these beauties.

A couple of more pics can be seen below, and I wanted to give a special thanks to FGFlow for sharing their clownfish pictures with us. 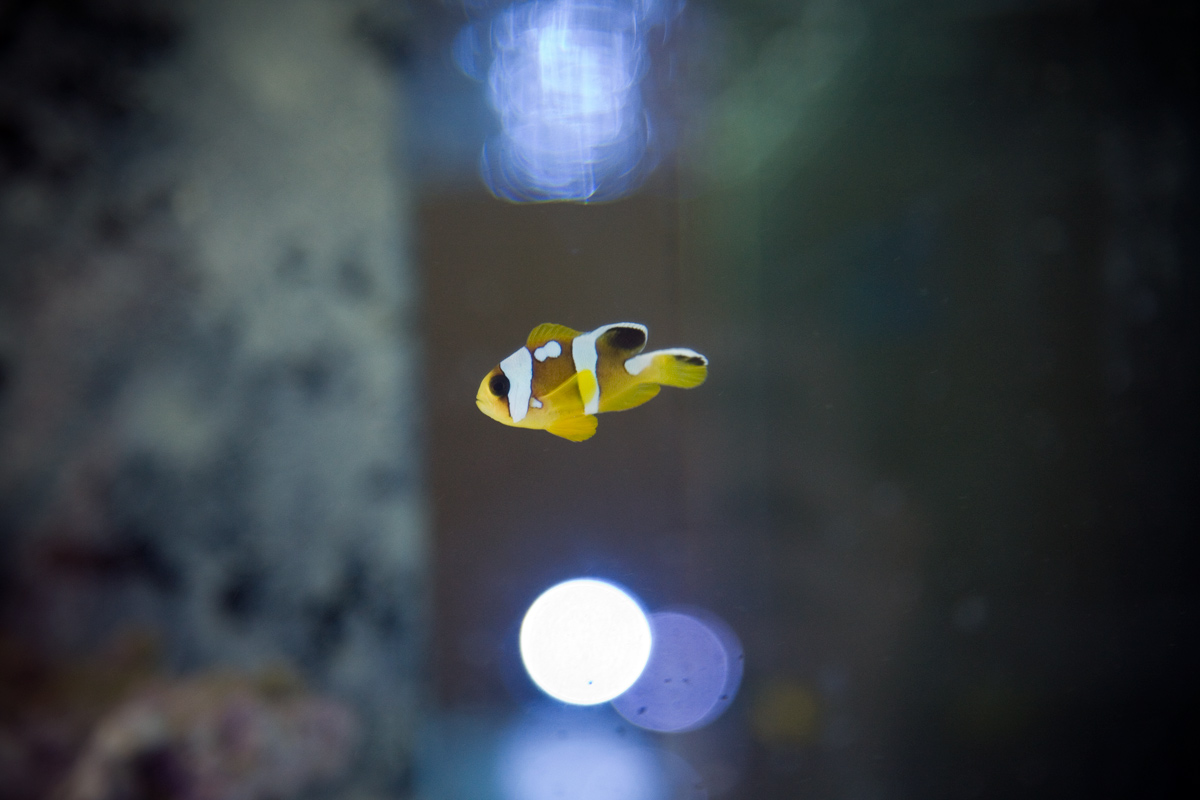 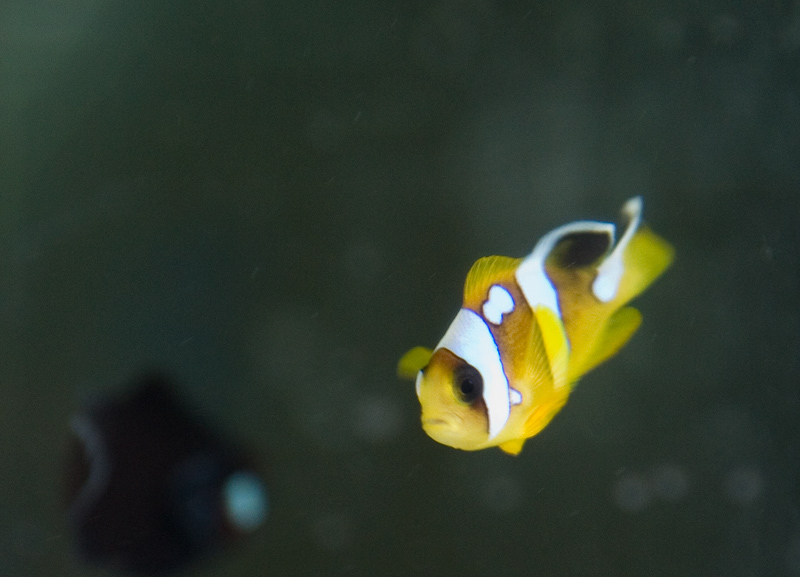