Trending
You are at:Home»General»Results From the AquaNerd Reef Aquarium Lighting Poll 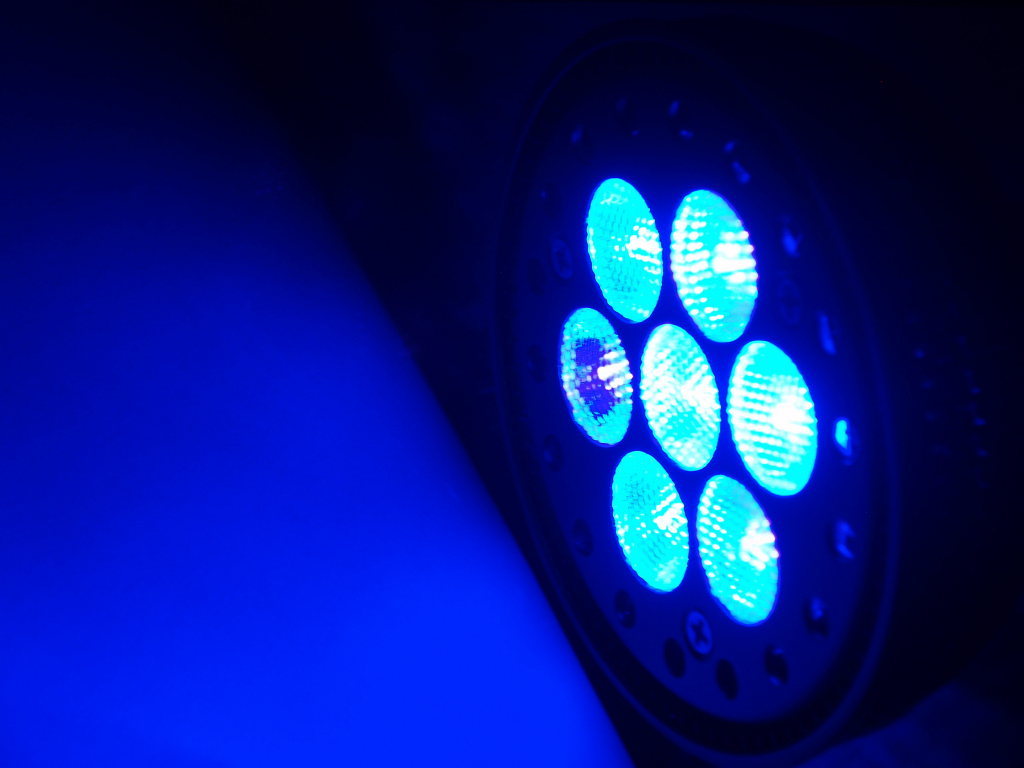 We decided to add some polls to the site to get a feel for what other hobbyists were doing in their hobby. Part of this was to fulfill our own curiosities, but the main reason we started polling our readers was to let hobbyists see how other aquarium keepers cared for their systems or performed certain tasks. The first poll we conducted was “What is the primary lighting used on your reef aquarium?”. We loaded the poll with choices that included T5HO, LED, metal halide, power compact, VHO, and “other” light sources.

Not surprisingly, T5HO fluorescents, LED and halides all dominated the poll, but what was surprising was how close each of these were to each other. Each of the three light sources were virtually tied, each receiving 30% of the vote. I knew T5HO and metal halides were going to receive a lot of votes, as they have been popular choices for reef illumination for years and years, but I was a bit surprised to see so many people using LEDs. LEDs are wildly popular, and they can successfully illuminate even the most light demanding of reef aquariums.

Information on the newest AquaNerd Poll can be read about below.

Even though we’ve concluded this poll, the voting never closes. We’re going to keep the poll going in our Poll Archive indefinitely. Additionally, we’ve created a new poll asking how many times you feed your aquarium. By feeding we not only mean feeding your fish, but spot feeding corals and invertebrates as well. Also, we understand that sometimes a hobbyist may feed his or her tank two times one day, or may skip the occasional day, or may spot feed corals and feed fish all in one day. What we’re looking for is just an average.

Image above is of an Orphek PR-ML7 PAR30 LED.